A $70 barrier to equity at national parks 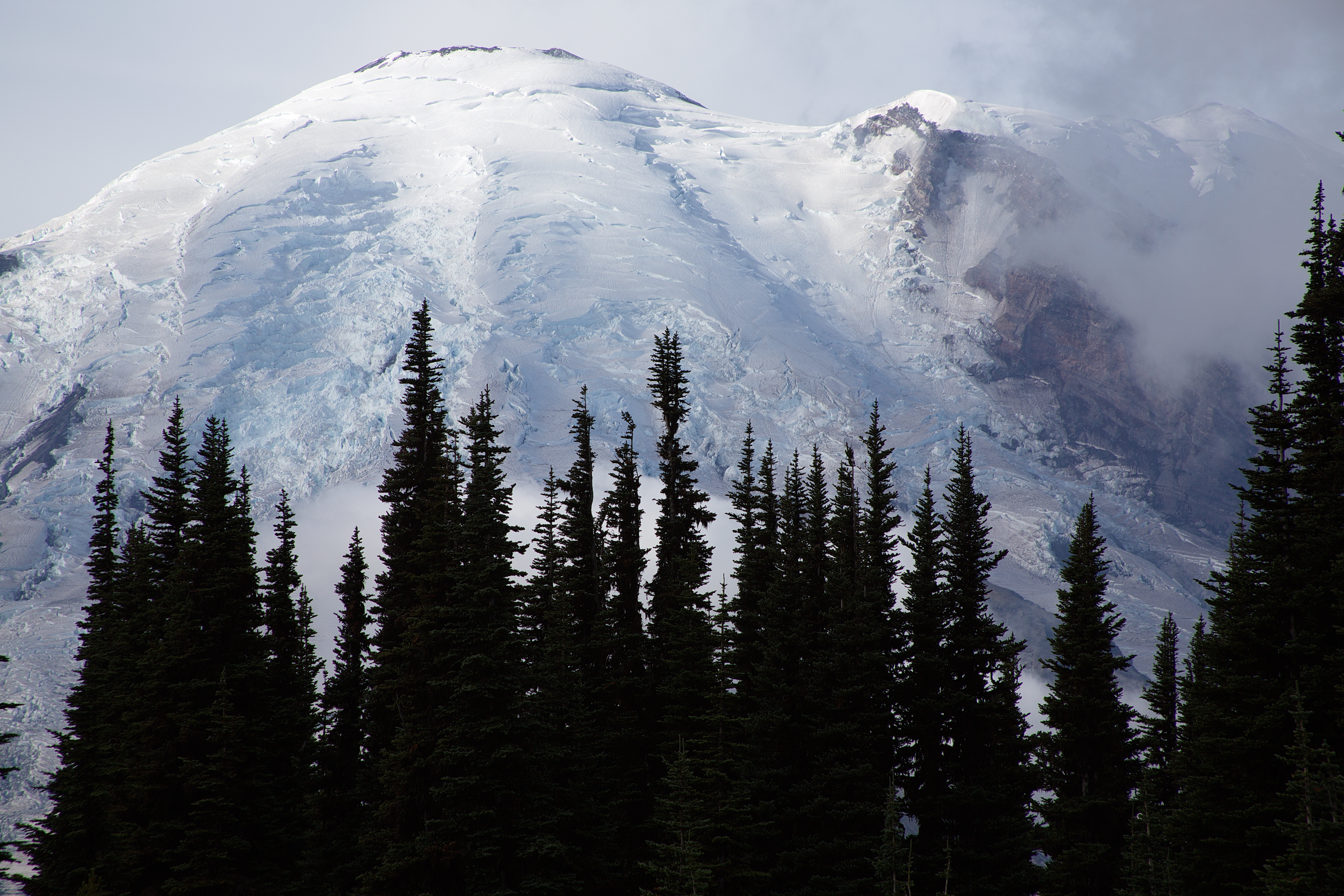 Winthrop Glacier and Russell Cliff from Sunrise side.

My circle of colleagues is jammed with people of color who were inspired to work for equity and inclusion in the outdoors after a transformative experience at one of the keystone national parks in our country. Acadia. Grand Teton. Yosemite. All of those sources of inspiration landed among the 17 “highly visited” parks where peak-period fees have now been proposed to skyrocket from $20 to $25 up to $70 a car.

It’s a nonsensical, drop-in-the-bucket answer to the National Park Service’s deferred maintenance backlog that is about $12 billion and counting. The new fee structure is projected to generate an annual increase of $70 million, which barely makes a dent in the backlog. It won’t even make that dent until 2018, if and when the fee structure is administered.

This is a feckless proposal by a feckless administration that would impose the additional cost of eroding equity, which already threatens the long-term viability of the national park system.

My conversion to working on behalf of equity and the outdoors took place at Mount Rainier. And I now live in a neighborhood in the most diverse part of Seattle that is named for the majestic peak that looms in our background every clear day. It’s the first national park to which I took my oldest daughter, Sassia, and we have a place we love near the Paradise River, where we can just be – with the marmots, gurgling water and the rest of nature’s wonders. And each other.

We also live in a region that is challenged by explosive growth, rising costs and other stressors that make parks like Mount Rainier or Olympic essential respites. So navigating a fee hike instead of a day hike feels like stumbling over a tree root. Consider the impact of layering the issue of inclusion on top of all that.

I’m certainly not making the tired, dishonest argument of equating race with poverty, therefore suggesting brown folks simply cannot afford an increase, much less the current rate of about $25 per car. On the contrary, the real fear is an additional deterrence on a list that already includes factors such as lack of awareness due to lack of cultural and generational connection, and major barriers like transportation, not to mention workforce demographics. In other words, if national parks aren’t your thing, a $70 price tag is not going to help make it one.

This is not exactly the playbook for building a future constituency that not only will continue supporting the existence of the National Park Service, but help it face escalating trials related to climate change.

Yes, the fee increases apply only to the busiest five-month contiguous period of visitation at only 17 national parks (which in addition to aforementioned four, include Arches, Bryce Canyon, Canyonlands, Denali, Glacier, Grand Canyon, Joshua Tree, Olympic, Rocky Mountain, Sequoia & Kings Canyon, Shenandoah, Yellowstone and Zion). The parks, of course, have well-defined busy periods because of time and inclination factors among potential visitors. These also are “highly visited” units because they are the most iconic and inspirational; you don’t try to win Major League Baseball fans by funneling newbies to the winter leagues.

The Department of Interior has the additional motive of relieving pressure from parks to which people routinely refer as being “loved to death.” I hate that. There’s such a thing as being ignored to death, too. Just ask the brick-and-mortar retail industry about that. And if certain units are that overcrowded, then implement the kind of lotteries and permitting strategies that already are being vetted. At least such systems will be based on chance and not certain regression and likely exclusion.

Deferred maintenance — which the new higher fees propose to address — is a real problem for the National Park Service that deserves serious solutions. In March, Senators Mark Warner (D-VA) and Rob Portman (R-OH) introduced the National Park Service Legacy Act, which would provide continuous, sustainable funding to address high-priority maintenance projects. The funding levels are estimated to ramp up to $500 million by 2027. Reps. Derek Kilmer (D-Wash.) and Dave Reichert (R-Wash.) joined Will Hurd (R-Texas) and Colleen Hanabusa (D-Hawaii) in introducing companion legislation two months later in the House. There also are private efforts underway, such as the Restore America’s Parks project, led by Pew Charitable Trusts, in partnership with the National Parks Conservation Association.

One of my more memorable visits to Mount Rainier last year was a drive in the park with its deputy superintendent, Tracy Swartout, now on detail with the Pacific West regional office. She once helped better connect Congaree National Park to its surrounding African American community in South Carolina, so we periodically get together to talk diversity in the parks. A good part of this day, however, was spent looking at some of the crumbling historic architecture and other infrastructure that burdens Rainier’s day-to-day sustainability and long-term outlook. The next day would be a major holiday, so we also checked on overflow areas.

In light of everything we saw and considered that day, I asked Swartout if she wished she could limit the crush of visitors who would overwhelm her staff, the park’s facilities and further stress its infrastructure.

“No way,” she replied. It was a sentiment I wish would resonate all the way up the chain of command in her agency.