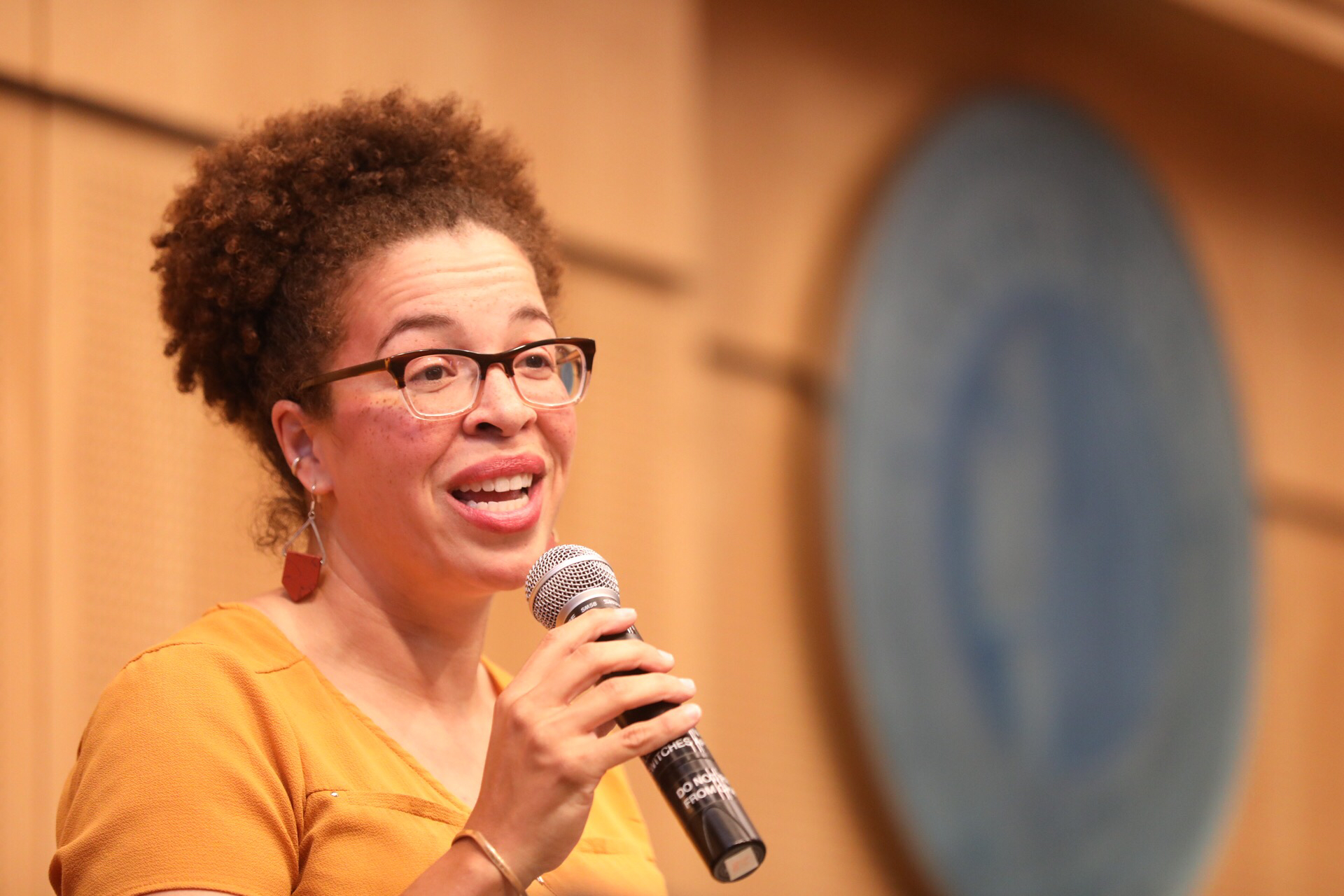 When now-mayor Tim Burgess was running for Seattle City Council in 2007, he campaigned on repealing the so-called employee head tax, a per-employee, per-hour tax the city used to pay for sidewalks and streets. He was elected and in 2009 the city council did just that, turning  back the tax in order to encourage more business in the trough of the economic downturn.

Now, eight years after the tax’s repeal, his replacement wants to bring it back on Seattle's most profitable businesses to bolster the city’s response to the homelessness crisis.

The economic reality of Seattle is vastly different than 2009. Nevertheless, the proposal from interim-councilmember Kirsten Harris-Talley — who was appointed just last week to fill Burgess’ vacant seat — and veteran councilmember Mike O’Brien, is telling of the council’s swing to the left and also highlights the potential significance of Harris-Talley’s short stint with the council.

Since its repeal, former-councilmember Nick Licata, a longtime anchor of the council’s left, tried several times to bring it back, but never had the support. But with Harris-Talley’s addition to the council, that once lonely corner to the left now has four members and the proposal could have more traction, especially with Burgess now in the mayor's office. "The addition of Kirsten and the removal of Tim makes a big difference," O'Brien said in an interview.

In the past, Councilmember Lisa Herbold, a one-time aide to Licata, has sort of, maybe, kind of considered proposing a business tax. And Councilmember Kshama Sawant supported Licata in his proposals.

Harris-Talley and O’Brien are calling their proposal H.O.M.E.S., which stands for Housing, Outreach and Mass-Entry Shelter. By imposing a 4.8 cent charge on businesses for every hour worked by employees, the councilmembers hope to raise $24 million a year. Doing so, they say, would increase the number of 24-hour shelters and RV zones, add more outreach and diversion programs, and fund rental assistance vouchers to provide permanent subsidies to people living on the streets.

The proposal would also add more housing options, although what that would look like was unclear.

O'Brien said he decided to move forward with the tax when the council received Burgess' budget. The budget, he said, had "good investments, but at the same time, here we are two years later, and it feels like that crisis is worse today than when we declared a state of emergency. I was hoping to see investments that would make me say, OK this year we’re gonna turn it around." But he did not.

Councilmember Harris-Talley echoed O'Brien's sentiment in an interview. "The very definition of futility is to keep doing the same thing and think you’re going to get different results," she said. With limited revenue tools, this was the best option for funding the city's response to the homelessness crisis, she said. "It’s simple, it’s straight forward, it’s accessible, it’s sustainable," she said.

The tax, according to the councilmembers, would only apply to the top 10 percent highest grossing companies, or businesses earning over $5 million. The city’s business and occupation tax similarly exempts some small businesses. “It is our large employers who have benefited most from Seattle’s economic boom,” Harris-Talley said in a statement. “As a result, big business is best positioned to help relieve some of the pressure created by rapid economic growth.”

In a statement, President and CEO of the Chamber of Commerce Maud Daudon roundly rejected the councilmembers' proposal. “We need to invest our resources wisely toward solutions that work, instead of pursuing a new tax on jobs," she said. "The Council has a nearly $70 million increase in the general fund that it could use to address housing affordability. This money is in addition to last year’s $290 million Housing Levy — which the Chamber and the business community supported and helped pass — and a $29 million affordable housing bond Council added last year. This is not a resource issue. It’s a matter of political will.”

Daudon and the Chamber have always hated the employee head tax. In 2016, the city council considered using it to permanently fund the city’s Office of Labor Standards. “It’s just such a stupid proposal,” Daudon told Crosscut at the time. The proposal went nowhere.

In recent months, following Amazon's announcement it would set up a new campus outside of Seattle, Daudon blamed the city council for driving out the commerce giant. “It is my sincere hope that today’s announcement will serve as a wake-up call,” she said in a statement.

O'Brien said he spoke to both the Chamber and the Downtown Seattle Association and that they would likely not support the proposal. "My conversations with the Chamber and the Downtown Seattle Association have been very civil," he said. "They know where I’m coming from. There is definitely alignment that we’re in a crisis and we have to do something to change it." But, he added of the Chamber, "As a business organization, of course they have a problem with a tax on business."

The budget needs six votes to pass, which means the proposal could have some leverage: If Herbold and Sawant join O’Brien and Harris-Talley, it’s not enough to get the proposal in the budget, but it is enough to threaten to block its final approval. O'Brien said he'd have to think through whether that option is on the table, but said likely not.

The council will discuss the proposal in greater detail next Monday during budget deliberations. The deadline for approving the budget is November 20.