First a fee increase, is privatization of the parks next? 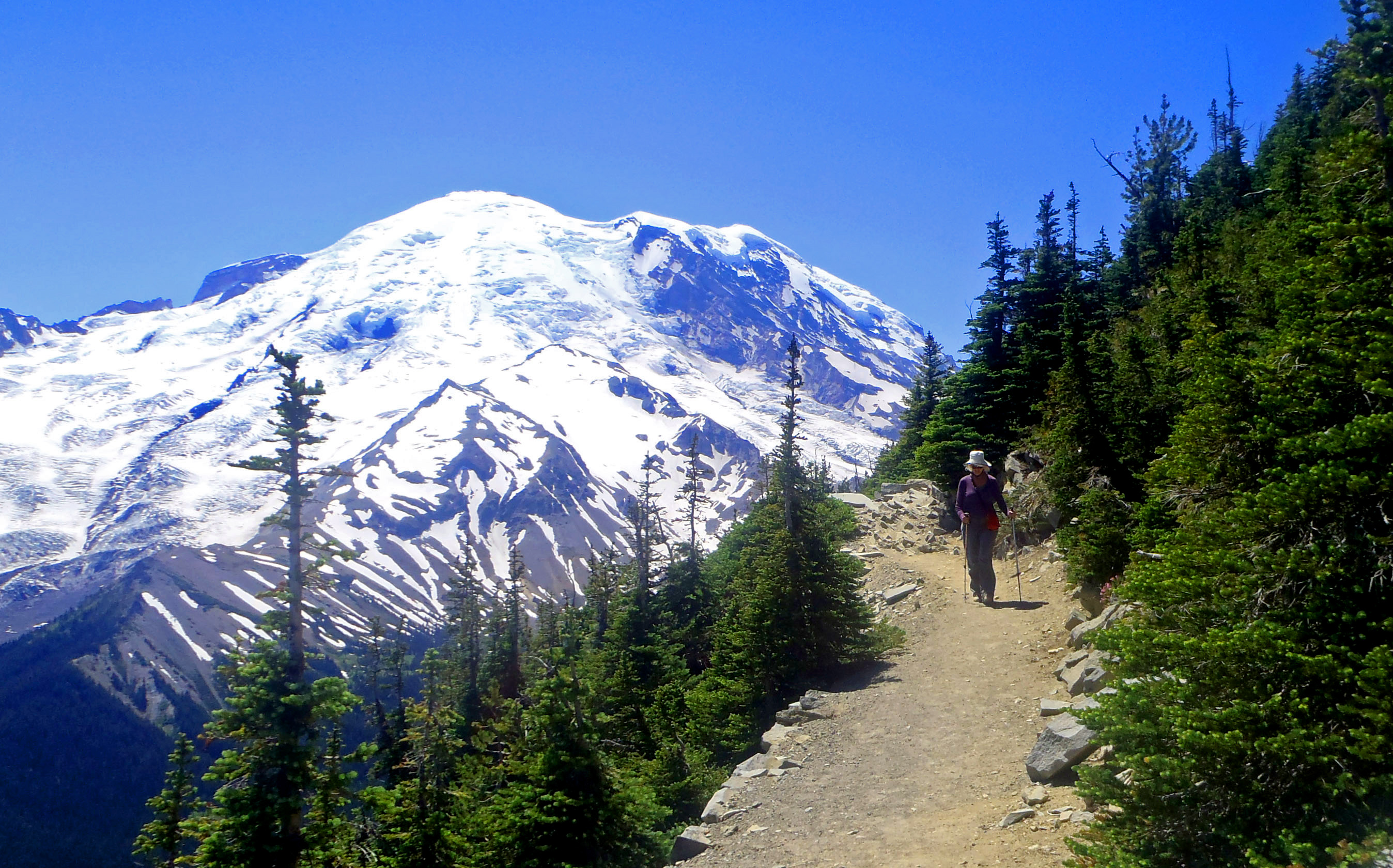 A proposal to nearly triple the entrance fees at 17 of America’s most popular national parks — including Olympic and Mount Rainier in Washington — is part of a larger push by the Trump Administration to rethink “America’s Best Idea.”

Budget cuts and privatization are also on the agenda.

President Donald Trump wants to cut 13 percent from the National Park Service’s budget in the next fiscal year. His Interior Secretary Ryan Zinke is a fan of privatizing park services, including campground operations.

Taken together, the Trump approach to the national parks is sparking outrage among lawmakers, tourism associations and outdoors advocates.

“Each of these moves makes it harder to share the national parks,” said Rob Smith, Northwest Regional Director of National Parks Conservation Association based in Seattle.

The proposed admission increase drew renewed criticism on Thursday from Washington’s Democratic senators Maria Cantwell and Patty Murray in a letter to Zinke.

“We are unable to see how doubling or tripling a park entrance fee is anything other than an effort to exclude many Americans from enjoying their national parks,” the senators, joined by nine others, wrote in their letter.

“We believe that it is especially problematic for your department to propose fee increases at the same time that the Trump Administration is recommending slashing National Park Service funding levels,” the senators wrote. A full text of their letter appears here.

Earlier this week, NPS proposed increasing peak-season fees to $70 a car from $25 at popular parks such as Olympic, the seventh-most visited, and Mount Rainier, the 18th most visited. Admission rates would go up from May through September at Olympic, and June through October at Mount Rainier. The cost of an annual America the Beautiful Pass, good at all parks and federal lands, would remain unchanged at $80.

NPS estimates that the fee increase would generate $270 million annually, about $70 million more than is currently being collected, with the extra funds going to pay for an $11 billion maintenance backlog throughout the parks system. Public comments are being accepted through Nov. 23 on the NPS website.

Left unsaid is what will happen after the public comment period, and when a decision might be made.

“Right now, we are just focused on the public comment period,” said Jeremy Barnum of the National Park Service office of communications.

Smith criticized the length of the comment period, saying the public needs a chance to respond.“There are no public meetings about this scheduled,” he said. “The comment period is only one month. That seems very inadequate.”

Meanwhile, the fee increase would hurt economically challenged users the most, Smith said. “The parks would become a province of the rich people and those who are already going there,” he said, gouging the occasional visitor. “It becomes prohibitive for some people.”

Phil Francis of the Coalition to Protect America’s National Parks, also spoke out against about the proposed fee increase. “We are concerned it would exclude a number of people who want to visit the parks,” he said. “The parks are owned by all Americans and we would like to see the fees set at a level where everyone can participate.” Francis thinks the fee increase could backfire, actually reducing visitation. “We have concerns that revenues could be flat or maybe even go down,” he said. “$70 is an expensive day for some people.”

In Port Angeles, the Olympic Peninsula Visitors Bureau worries that higher fees will mean a drop in tourism. “As it is laid out, it has the potential to cool visitation,” said Marsha Massey, executive director of the bureau. “That would definitely have an impact on local businesses.”

Everyone agrees that the parks have a giant maintenance backlog. At Mount Rainier, $177 million in repairs are needed, mostly to maintain roads, said Kelsea Holbrook of the parks staff.

Other projects, like a remodel of the 1920-era Paradise Inn Annex, are ongoing. With more than 200 structures in the park, and miles of park trails, the cost for upkeep is staggering, she said.

“Congress needs to recognize the value of these treasured spaces,” she said. Besides the special beauty they provide visitors, the parks are “a huge economic driver” to surrounding communities, Ramos said.

To that end, Congress is looking at a bill to address the maintenance backlog, but like many appropriations bills, it’s languishing in committees in the House and Senate. The National Park Service Legacy Act was introduced last March.

Besides proposing higher admission fees, the Trump administration is exploring ways privatize more services, including campgrounds. Interior Secretary Zinke told a hospitality industry trade group in June that privatization services in the parks was a priority.

“I don't want to be in the business of running campgrounds,” he said.

But privatization isn’t the answer to saving money, Francis said. The process of privatizing services often takes revenues from the park, with private concessionaires grabbing the best properties and leaving the least-profitable operations for the parks to operate, he said.

“Let’s say that we convert the profitable campgrounds to private operations. The winners are cherry-picked by private concessionaires and the rest are left to the national parks to run,” Francis said.

Smith, of the National Parks Conservation Association, said privatization has the potential to ruin the national parks. “We’re moving a shared public resource to a private enterprise,” he said. “One of the great things about the national parks is that you’re not just going to Disneyland. This is something that’s for everyone.”

In the meantime, the proposed fee increase is on everyone’s mind, from senators to park advocates, who said the public needs to speak out.