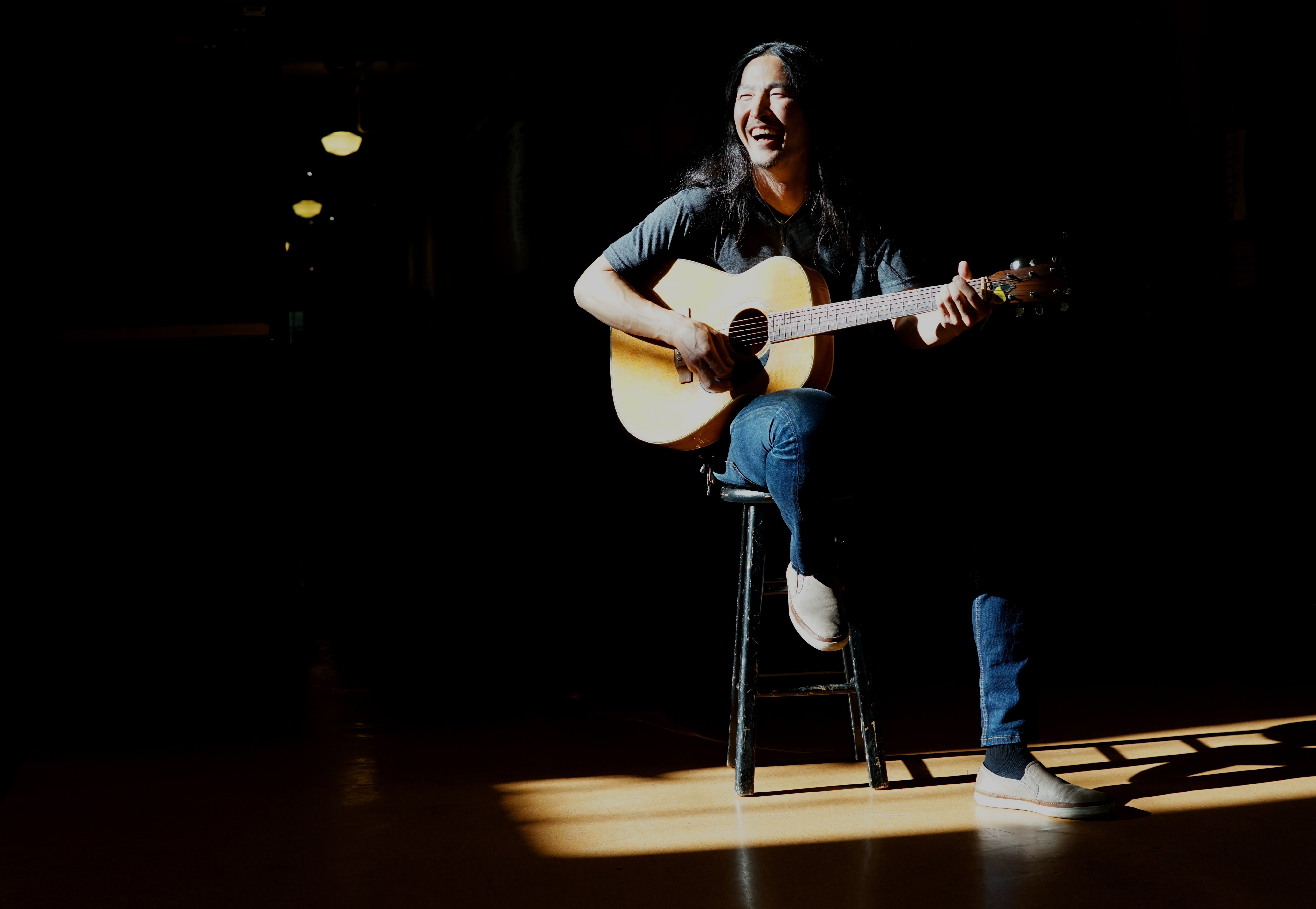 Daniel Pak has been making music for the good part of his 37 years on the planet. While on hiatus from his studies in metallurgical engineering and on a visit with friends, he had an epiphany: music was meant to be the center of his life's work.

He was feeling “sick and tired of seeing the status quo," he says, "with oppression and violence being so pervasive; it [was] maddening.”

Music, he figured, would connect him “with like-minded people who really want change to happen.”

So he rejected an attractive offer to work as a high-paid nuclear engineer at Pearl Harbor on the island of Oahu, where Pak was raised. Instead, he chose to pursue a career as an artist, or, as he puts it, “a culture worker.”

“We need to take this world into our own hands,” he says. “We have to show the power of love, the power of culture.”

Pak has dedicated his work life to his passions — music and youth mentorship. Since 2008, he has been producing music with his Seattle-based reggae band, Kore Ionz. In 2010, Pak co-founded a non-profit youth music mentorship organization, Totem Star.

Pak is also about to cross the threshold to a new chapter in his career: the release of his first single as a solo artist. The track, “Fly Away,” explores the theme of moving on after losing someone.

He was raised on Oahu by his 4th and 5th generation (Korean and Japanese-American) parents. Gary and Merle Pak, both social activists, met in the early 1970s while organizing Hawaiian laborers.

He remembers hearing reggae as a child; its rhythms have resonated with him ever since.

The bright tones of the one-drop beat of reggae, juxtaposed to its roots in the Jamaican and Rastafarian struggle for power in the midst of poverty, reflect Pak’s worldview.

“You have to keep it in the positive no matter what,” he says. “Reggae is a music of healing — it was created to uplift the community.”

He formed his reggae band, Kore Ionz, a decade ago. The band’s upbeat island sounds contrast with lyrics that are politically charged.

The band’s song, “Superhero,” released earlier this year, is a Rastafarian-esque anthem calling listeners to “learn to love each other the right way.”

“Superhero” is Kore Ionz’s response to what Pak sees as the most pressing social justice problems of the moment. The song’s video includes scenes depicting police brutality, rape culture and domestic violence.

“I’ve had aunties who were questioning if they could finish watching the video,” he says. “But I told them, 'Hang in there, wait another thirty seconds,' and, they did, and were really moved.”

The video’s narrative centers on the notion that empowered youth play essential roles as agents of social change.

That’s also the impetus behind the creation of Totem Star, a nonprofit record label for young artists. Participants have access to free after-school recording studio time at the Youngstown Cultural Arts Center in West Seattle. Teens can book in-studio sessions for music production, which may take the form of songwriting, beat making, instrumental lessons, vocal recording, or, even, as Pak notes, “a two-hour-long dialogue about the state of politics in America.”

Since 2010, more than 800 youth have benefited from Totem Star’s music programs.

The program and his music, Pak says, are all part of his life’s mission.

“At the end of the day, I feel like my whole purpose in this life is to be an ambassador of aloha — to spread more love around the world,” he says. 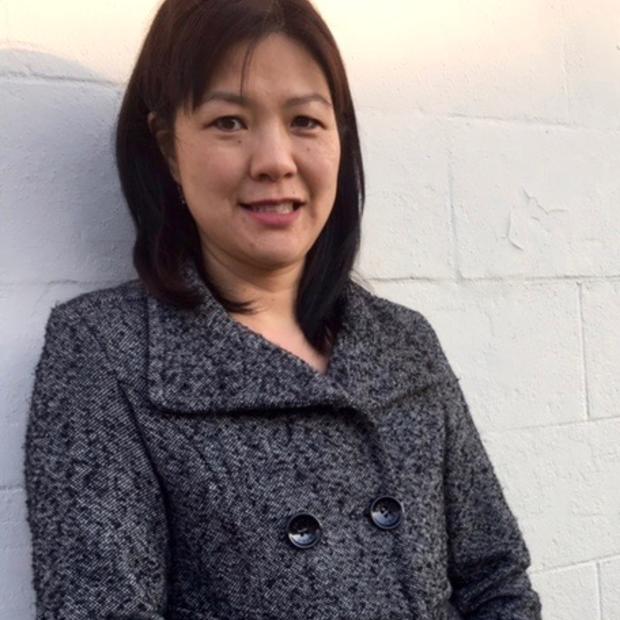 JaLynn Montes is a technology teacher with Seattle Public Schools and a contributing writer at Crosscut. Her work has been published in The Seattle Times' Education Lab section and in Navigation Northwest through The Mountaineers. She has an M.Ed. in Adult and Higher Education from Western Washington University's Woodring College of Education.