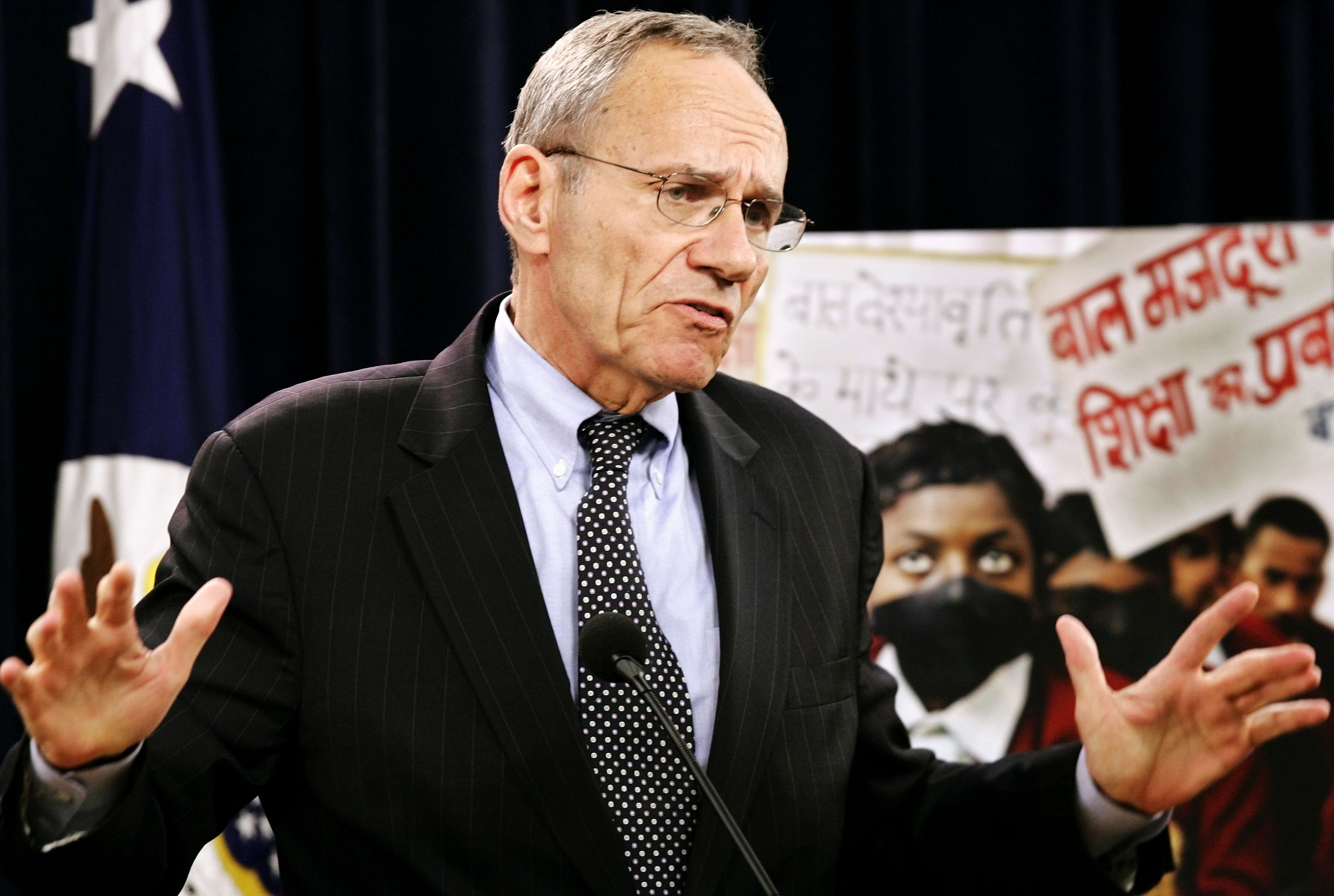 Former Washington Congressman John Miller died this week. He was a Republican who served a decade of terms in his Seattle-area district. First elected in 1984, he was later appointed as a U.S. ambassador by George W. Bush to focus on the scourge of human trafficking.

Little remembered is that Miller was part of a cohort of ambitious young politicians who replaced a stodgy, aging Seattle City Council at a time when the public sought to end bipartisan corruption at various levels of local government, including the council, the Seattle Police Department, and the King County Prosecutor’s Office. A neighborhood-based city council reform movement called CHECC swept some fresh faces onto the city council between 1967 and 1973.

Many of the leaders in that movement and others who ran for office at the time touting reform were Republicans — a trend nearly lost in a city where the GOP has been virtually extinct for three decades. Only about 15 percent of voters in Seattle are Republicans today, says political consultant Ben Anderstone. But in the late 1960s and '70s, a number of them swept into office to remake the government and pull Seattle into the modern urban age. As political reporter James Bush once wrote, “CHECC was trying to drag creaky old Seattle into the 20th Century.”

Chris Bayley was elected to the King Co. prosecutor’s office in 1970. Republicans like Miller and Tim Hill joined the CHECC city council, and Hill went on to be county executive (1984-92), following in the footsteps of Seattle Republican John Spellman who was elected to that office when it was created in the '70s. Another GOP reformer who joined the council: Bruce Chapman.

Miller supported saving and rejuvenating the Pike Place Market, recognizing the value of new forms of urban development based on preservation. He supported taking down the Alaskan Way Viaduct long before that became an urban cause. Tim Hill was an early proponent of urban cycling and campaigned for mayor on his bike.

Miller and Chapman played key roles in launching the city’s P-Patch system. It was Miller who intervened to save a Wedgwood farm for public use, recognizing the importance of both the farm-to-table ecosystem and using P-Patches to build neighborhood connections. The loss of open space was deemed an “emergency” in 1973, and a plan was formulated to allow the city to acquire the land.

I did a story for Crosscut on the origins of the P-Patch movement, a chapter in my eBook “Roots of Tomorrow.” I interviewed both Miller and Chapman. Chapman, who was later elected Washington’s Secretary of State and then went on to serve in the Reagan administration, told me that he got turned on to the P-Patch idea while traveling in Europe and seeing urban gardens from the train.

Back in the '60s and '70s, Republicans had ideas for making the city better, more equitable, building community, promoting better urban design and improving the environment. They were green too. Miller helped draft the Shoreline Management Act, which was passed by a statewide initiative. It helped control development of critical shoreline areas and preserved marine uses, like Seattle’s houseboat communities.

At a recent Civic Cocktail, the panel topic was “Seattle’s Shift to the Left.” If Republicans have vanished from the landscape, socialists have proved to be a viable species in the new environment. Why are Seattle Republicans a vanished species? Tim Keck, publisher of The Stranger, said that cities have more tools to enact progressive agendas — certainly Seattle is more tax-friendly and equity-oriented than many communities. Cities tend to breed progressives.

Still, the GOP, since the Reagan era, has mostly and steadily moved away from offering an urban agenda. Cities are often portrayed as lost causes (poverty, crime, homelessness) or as pretentious playgrounds for elites. Republican presidents from Nixon to Trump have played to these stereotypes.

There are, however, conservative ideas that could build better cities. Public-private partnerships, avoided in Seattle, could boost infrastructure development, from rail to roads to ferries. There are some urban Republicans, New York’s Michael Bloomberg for example, but in Seattle these days they are rare.

Bruce Agnew, Miller’s former chief of staff, carries some of the torch in the policy area through the Discovery Institute’s Cascadia project, advocating for sustainable regional development, high-speed rail and a less Balkanized regional transportation system, among other things.

King County Prosecutor Dan Satterberg has taken a lead role in reforming our county’s criminal justice system, keeping young people out of prison with creative support programs, while saving taxpayer money. His work is cutting edge in terms of trying to end cycles of crime and incarceration, particularly in communities of color. He has bipartisan support.

While Seattle is a lefty town, many good policy decisions about the urban environment and civic function were laid down decades ago, and it wasn’t only through the work of Democrats. John Miller and fellow Republicans from that reformer’s heyday deserve some credit for that.