City Light CEO may lose his bonus for good 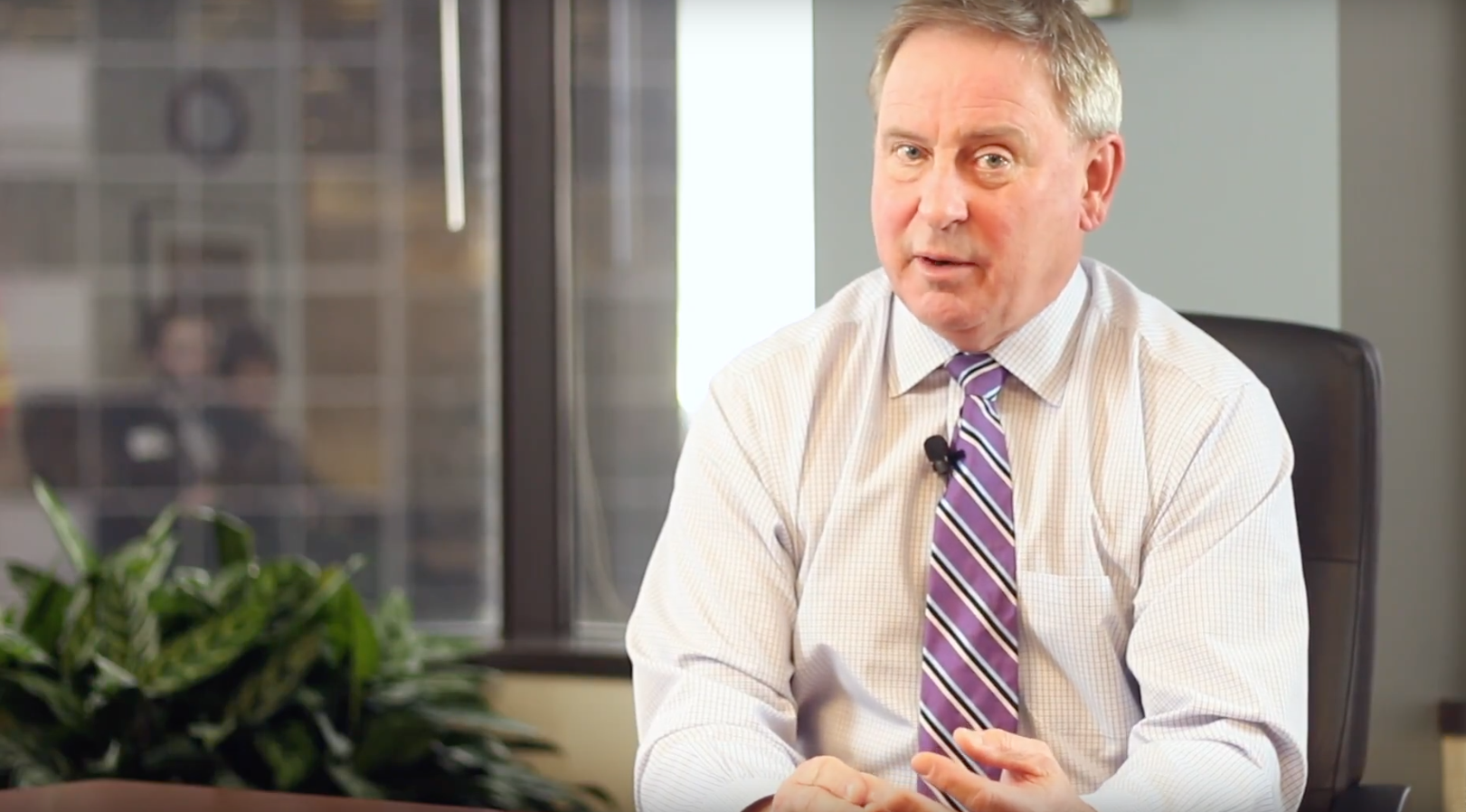 For Seattle City Light CEO Larry Weis, his days as the only City of Seattle department head eligible for a bonus — technically, “performance pay” — may be numbered. In ongoing budget discussions in the Seattle City Council, Councilmember Lisa Herbold wants to eliminate the extra pay option for Weis, already the highest paid City employee. He earns $340,000 per year.

Herbold has had concerns about the possible salary bump — up to $30,000 a year pending a performance review — since Weis was sworn in as City Light’s head in March 2016, suggesting at the time that the council ax it from his contract. But lacking support, Herbold nevertheless voted to approve Weis’ contract as it was written, pledging to return to it in the future.

In June, the question resurfaced following a Crosscut report that Weis had given himself perfect marks in his annual performance review, attached to a letter reminding then-mayor Ed Murray of his eligibility for the "performance pay." This came at a time when the rest of City Light's leadership team was not eligible for their performance money because of the department's ongoing struggles with reduced revenue.

Following the report, Herbold became concerned that the performance review merely evaluated the basic functions of Weis's job — not on Weis’ performance specifically or whether he’d exceeded his job requirements. She was also concerned that Weis had been allowed to fill out his own evaluation. Under state law, public employees can only receive additional pay if they are deemed to have exceeded performance expectations. Anything else may be considered a bonus or reward, which is illegal for public employees.

In response, the city told Herbold that Weis’ evaluation was not, in fact, the performance review tied to extra pay and that the city had never worked out the details of how performance pay would be determined. The result is Weis will not receive extra pay at the end of this year.

In a budget meeting Tuesday, Herbold expressed her outstanding concerns about how the performance review process was structured and reiterated what she called the “need to appropriately define program standards.”

“The reason I’m bringing this up now in the context of the budget is the City Light CEO’s current contract with the mayor will be under re-examination under the new executive,” she said, referring to the upcoming election between Cary Moon and Jenny Durkan for mayor.

Although City officials have said the performance review obtained by Crosscut did not count, Councilmember Debora Juarez on Tuesday nevertheless said, “Mr. Weis unilaterally determined through his own matrix that he should get a bonus pay but that was not in the contract.”

A spokesperson for Herbold said there was “general support” for the proposal among council members, although Herbold had not had wide-ranging conversations with her colleagues, save for a hallway heads up to Councilmember Kshama Sawant, who heads the council’s energy committee.

Through a City Light spokesperson, Weis declined to comment on Herbold's proposal.