As a small business owner who supports the landmark steps Seattle has taken to protect its workers in recent years, I was thrilled to recently hear Mayor Tim Burgess announce another important step in making Seattle a great place to work and do business: his plan for the Seattle Retirement Savings Plan.

This is a fantastic idea that’s long overdue. Not all small business owners are able to offer their workers a retirement savings plan, but all workers deserve such a benefit. I remember when I first took over the 5 Point Café, and one of the cooks that had worked there for 20 years had no retirement. It was shocking and sad, but the business was losing money and couldn’t afford it.

Now, even though we can afford to — and do — provide a retirement plan, the plan isn’t portable to other businesses, which is a problem for many workers in the restaurant industry who change jobs fairly often. At a time when nearly 70 percent of Americans have nothing more than a few hundred dollars in savings — if any savings at all — we need to do more to help working class Americans build up the kind of long-term financial security that most white-collar workers take for granted.

Even here in progressive Seattle, 40 percent of our workforce still has zero access to a retirement savings plan through their employer. That’s about 200,000 local workers, many of them employees at small businesses. With costs of living in Seattle continuing to rise sharply, a lot of workers are so focused on making ends meet from day to day that they have no free time to spend on figuring out how and where to open up their own personal retirement account. So along with all the other low-grade anxieties they live with, they also stress that they’re not setting aside money for their later years.

According to a 2016 Pew study, the Seattle workers who face this predicament are disproportionately Black, Latino and Asian. So this is not just an economic issue. It’s a race and social justice issue as well.

The Seattle Retirement Savings Plan proposal would be great news for workers and small business owners. If the plan is approved by the city council — which it should be — then any employee whose boss doesn’t offer them any kind of retirement savings program will be automatically enrolled in the city’s plan.

Imagine: restaurant workers, hair stylists, auto mechanics, record store employees and all sorts of independent contractors who never get offered a workplace IRA will suddenly be auto-enrolled in one. If they don’t want an IRA they can easily opt out. Each worker will decide how much of their paychecks to deposit into their retirement account and each worker will decide how their own money is invested. An important feature: when workers change jobs, as many small business employees frequently do, this IRA goes with them. It’s totally portable and belongs only to the individual worker. Plus, the plan is city facilitated but privately administered, which means there’s no support required from the taxpayers and minimal costs to employers like me.

If we create this program, Seattle will be leading the nation yet again on a bold measure to increase worker security. And why shouldn’t we? This is one of those rare ideas that’s so obviously good for workers and businesses that I can’t image who’d argue against it. I look at this plan and see something that makes great sense for workers, for small business owners like me and for literally hundreds of thousands of Seattleites who need better retirement savings options. I hope and encourage all the members of our city council will look at this plan, see the same things I do, and vote yes. 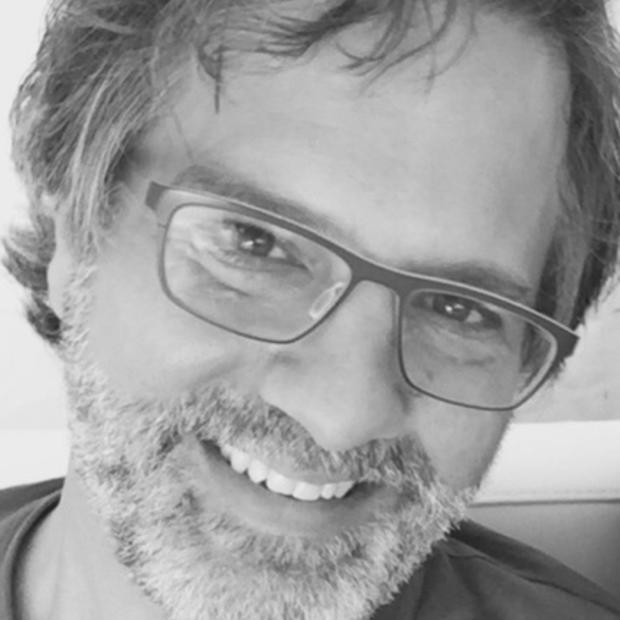 David Meinert is a lifelong Seattle-area resident. He owns several small businesses including Onto Entertainment, The 5 Point Cafe, Big Mario’s Pizza, Comet Tavern, Lost Lake Cafe and Seattle Event Services. He has an 8 year old daughter, a French Bulldog, and loves fishing and boating. In his spare time he has been involved with various non-profits and City of Seattle boards including the Vera Project, The Recording Academy, the Mayor’s Music and Youth Task Force and Income Inequality Task Force.