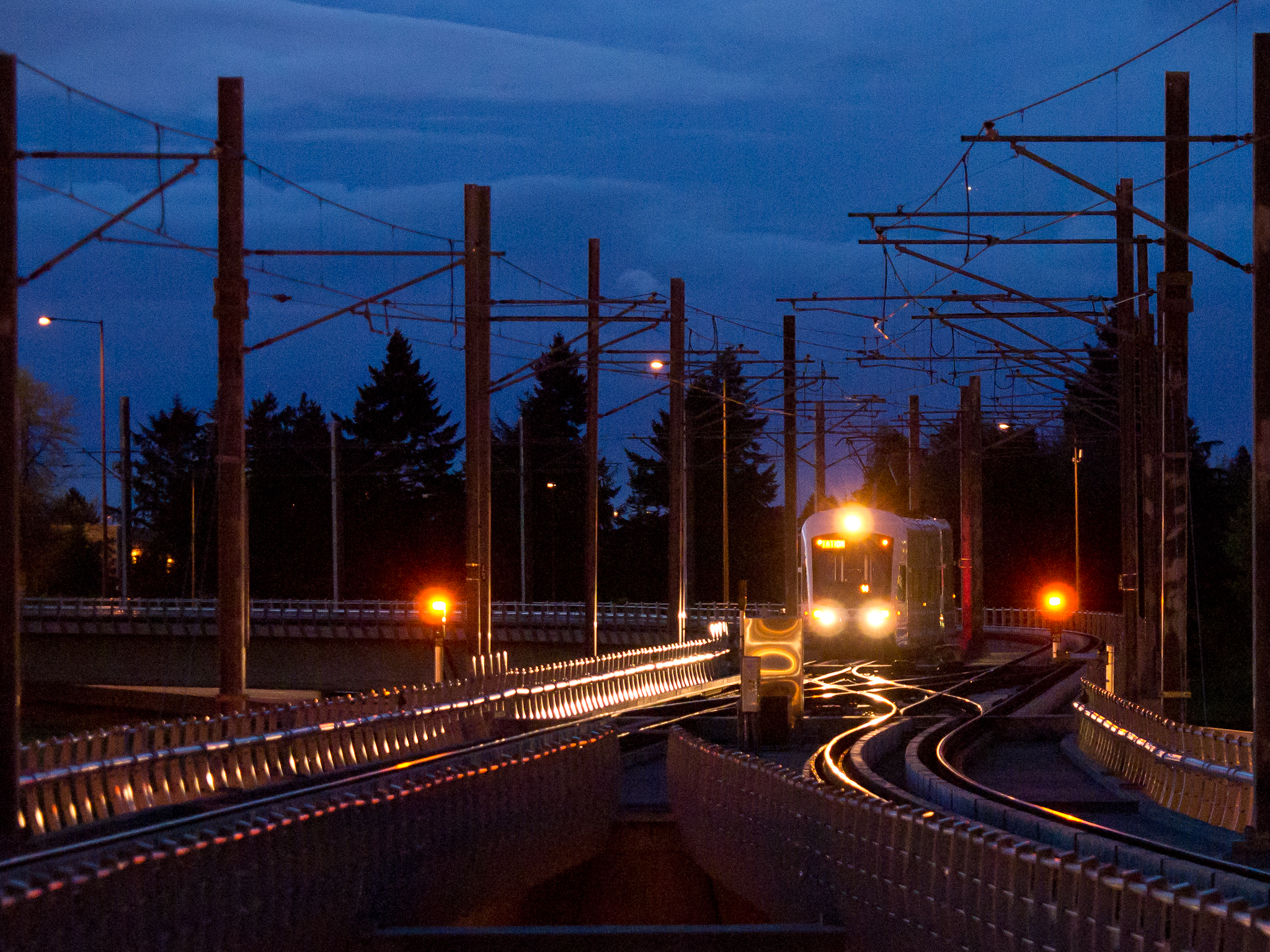 After two recent hearings, Republicans on the Senate’s Law & Justice Committee concluded that Sound Transit was dishonest in the size of the package, the costs of car tabs to vehicle owners and how it set up the bond package for voters.

The executive summary of the GOP report was released Monday. Democrats on the same committee did not participate in reaching the investigation’s conclusions, and in a written statement, Sound Transit denied the committee’s charges.

“Sound Transit played fast and loose with the truth,” said Sen. Mike Padden, R-Spokane Valley and chairman of the Senate Law & Justice Committee. “It kept key facts from the Legislature and the voters…Sound Transit has given government at all levels a black eye.”

Sen. Jamie Pedersen, D-Seattle and ranking Democrat on the committee, said the committee did not vote on the report, or have any discussions about it — at least with any Democrats present. He also said they didn’t get a draft of the report until Monday. “There was no debate nor a minority report,” he said.

These charges come amid a special November election race in the 45th District to determine who controls the Senate. The GOP currently controls it by a 25 to 24 margin, and while the report on Sound Transit recommended new legislation to head off such disputed occurrences in the future, it’s unknown how those bills would fare.

In 2015, both the Republican-controlled Senate and the Democrat-dominated House approved putting the Sound Transit expansion financial package on the 2016 public ballot. Despite his recent criticisms, Sen. Steve O’Ban, R-Tacoma and vice-chairman of the committee, had voted in favor of sending the 2016 package to voters. Padden, on the other hand, voted against putting the matter to a 2016 ballot.

O’Ban said he voted for the 2015 package because it included roughly $500 million for interstate highway improvements along Joint Base Lewis-McChord, which is in his district. “I took Sound Transit at its word that it would seek a $15 billion maximum from the voters,” he said.

In its letter, the committee says Sound Transit publicly pushed a $15 billion package to the Legislature and in public materials, while keeping mum that the package would eventually be increased to $54 billion once the Legislature gave a green light to the matter.

However, Sound Transit and Pedersen both said the $15 billion was for taxes in a 15-year schedule. Public feedback led to Sound Transit sending a 25-year package to the ballot with revenue from car tabs fees, property and sales taxes equaling about $27.7 billion. The growth to $27.7 billion came from extending the same taxes by 10 years, and the rest of the $54 billion is provided through federal funding and local taxes.

The committee also says that Sound Transit kept quiet on the automobile valuation formula to determine car tab taxes, which is how a portion of the package is being financed. The tax is calculated based on the depreciated value of a vehicle, and has led to an increase in what drivers pay when they renew their tabs. The GOP committee members argue that because the valuation formula change was not addressed in the legislation and advertisements approving the 2016 public ballot, it is unconstitutional.

“This is a classic bait-and-switch,” O’Ban said. “Sound Transit promised one thing and delivered another. Now voters in my district are furious that they must pay license fees that are hundreds of dollars more than they expected.”

Meanwhile in a written statement, Sound Transit countered that it was upfront with the Legislature about the valuation formula that is now in use. Democrat Pedersen said the adopted depreciation formula schedule was in the bill and in the bill report — both of which are public. He said the depreciation and valuation matter was debated on the full Senate floor in an unsuccessful attempt to change that formula. “People who claim they were somehow misled were either asleep or aren’t telling the truth,” Pedersen said.

Lastly, the letter alleged that Sound Transit — which is not legally allowed to campaign for or against a public ballot matter — got too cozy with advocates of the bond package. It said that the agency paid dues to groups that supported the package and improperly shared email addresses of 172,000 transit pass holders with advocacy groups.

This sets the stage for the 2018 legislative session, in which the committee said the Legislature should tackle a tax relief bill to counter the increases in car tab fees. But it acknowledged that disputes on the 2016 Sound Transit package would likely only be tackled through courts or the Public Disclosure Commission.

“Sound Transit may be vulnerable to a lawsuit challenging its ballot measure on constitutional grounds, but bonds have already been issued, and it will be difficult to un-ring that bell,” Padden said.