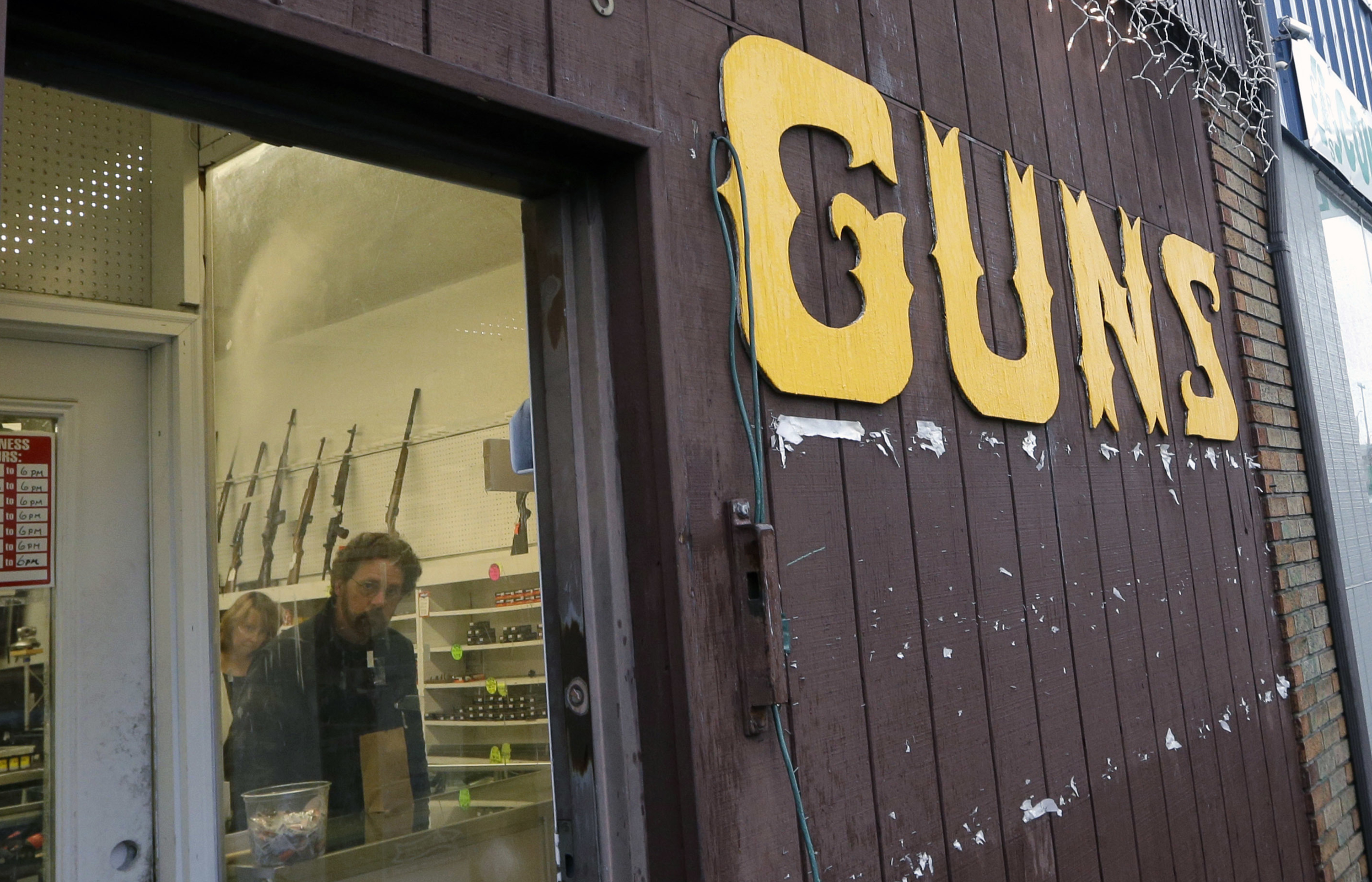 This Dec. 19, 2012 AP file photo show rifles line a wall above in front of people standing in a gun shop in Seattle.

However, I believe preventing gun violence can be achieved with the help of the largest group that Carlson, fails to recognize: responsible gun owners. Amid the divisive debates, we have forgotten a cornerstone American tradition: personal responsibility.

As a fellow gun owner, I see firearms as a tool. When the gun is loaded and the trigger is pulled — like any tool — a firearm will do its job for whomever grabs it first. A firearm doesn't care who pulls the trigger, or who or what the target is. But responsible gun owners do care. Responsible gun owners do all that they can to ensure their weapons don’t fall into the hands of those who should not have them.

The author argues that “…there is no connection between rising gun ownership and gun violence,” and cites a statistic that as gun ownership rose 50 percent, gun homicide fell by approximately 50 percent. But correlation does not imply causation.

In fact, the folks whose job it is to protect public health say the exact opposite. Harvard School of Public Health’s list of scientific literature shows an overwhelming connection between gun ownership and gun violence. Researchers found that where there are higher levels of gun ownership, there are more gun suicides, more gun homicides, and more accidental gun deaths. Data also shows that police officers were three times more likely to be murdered in high-gun ownership states than those working in low-gun ownership states.

In February, the Edmonds City Council passed a resolution asking our State Legislature to pass the Dangerous Access Prevention bill. If passed, the bill would encourage responsible gun storage by creating criminal liability if someone is hurt when a person’s unsafely stored firearm is accessed by a child or anyone prohibited from possessing a gun.

Why is this important? The data is clear: Unsecured firearms contribute to gun violence. Studies show that over 75 percent of all youth suicide attempts are committed with a gun found in the home. Additionally, more than 65 percent of school shooters obtained the firearm at their home or at the home of a relative. For example, the 15-year-old boy who shot five of his classmates in 2014 at Marysville-Pilchuck high school used an unsecured rifle from his home.

I agree with Carlson that stolen guns are a problem. However, he underplays the important role gun owners have in reporting lost or stolen firearms to police.

Unlike licensed firearms dealers, there is no state or national law that requires owners to report when their firearms are lost or stolen. Washington State ranks 10th highest in the country for amount of stolen firearms, with 33,164 reported stolen between 2012 and 2015. Sadly, many of the firearms used in crimes were never reported stolen. Without the cooperation of gun owners, it’s hard to know how many stolen firearms may be in the wrong hands within our communities — a major information gap for those working to address the public health threat that is gun violence. That is why the cities of Seattle and Edmonds passed ordinances requiring their residents to report their stolen and lost firearms.

These laws help prevent illegal gun trafficking and straw purchases. I championed Dangerous Access Prevention and the lost or stolen ordinances in Edmonds because I don’t want to wait for another tragedy before acting. Calling for stricter punishments is reactive — not preventive — and doesn’t address the root causes of gun violence when it comes to straw purchases and stolen firearms.

Three weeks after the Las Vegas mass shooting, 2,545 more people have been shot in our country and 772 more people have been killed. These are not abstract numbers, these are our mothers, our fathers, our sons, our daughters — they are our future. And they are disappearing. I refuse to accept this as our new “normal.” We must act. We can take steps in our communities to help prevent these tragedies. You can help by supporting policies based on sound data and by encouraging responsible gun ownership. 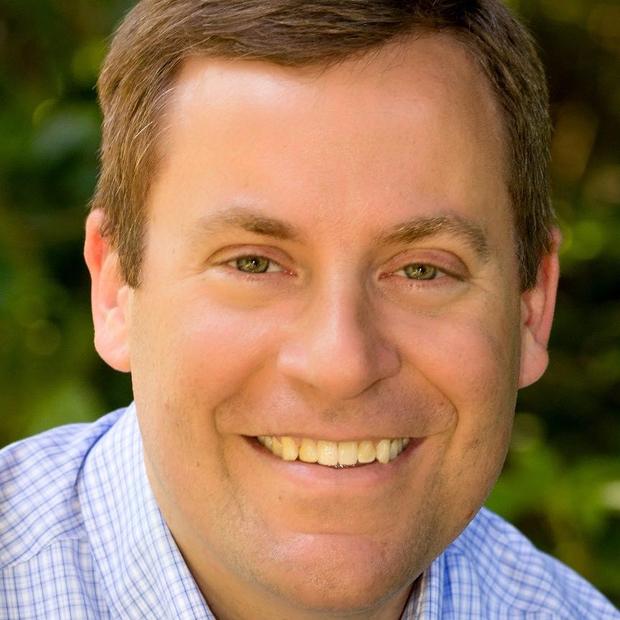 Mike Nelson is a member of the Edmonds City Council and chairs the Public Safety and Personnel Committee.