New Sawant bill: If tenants are priced out, landlords pay 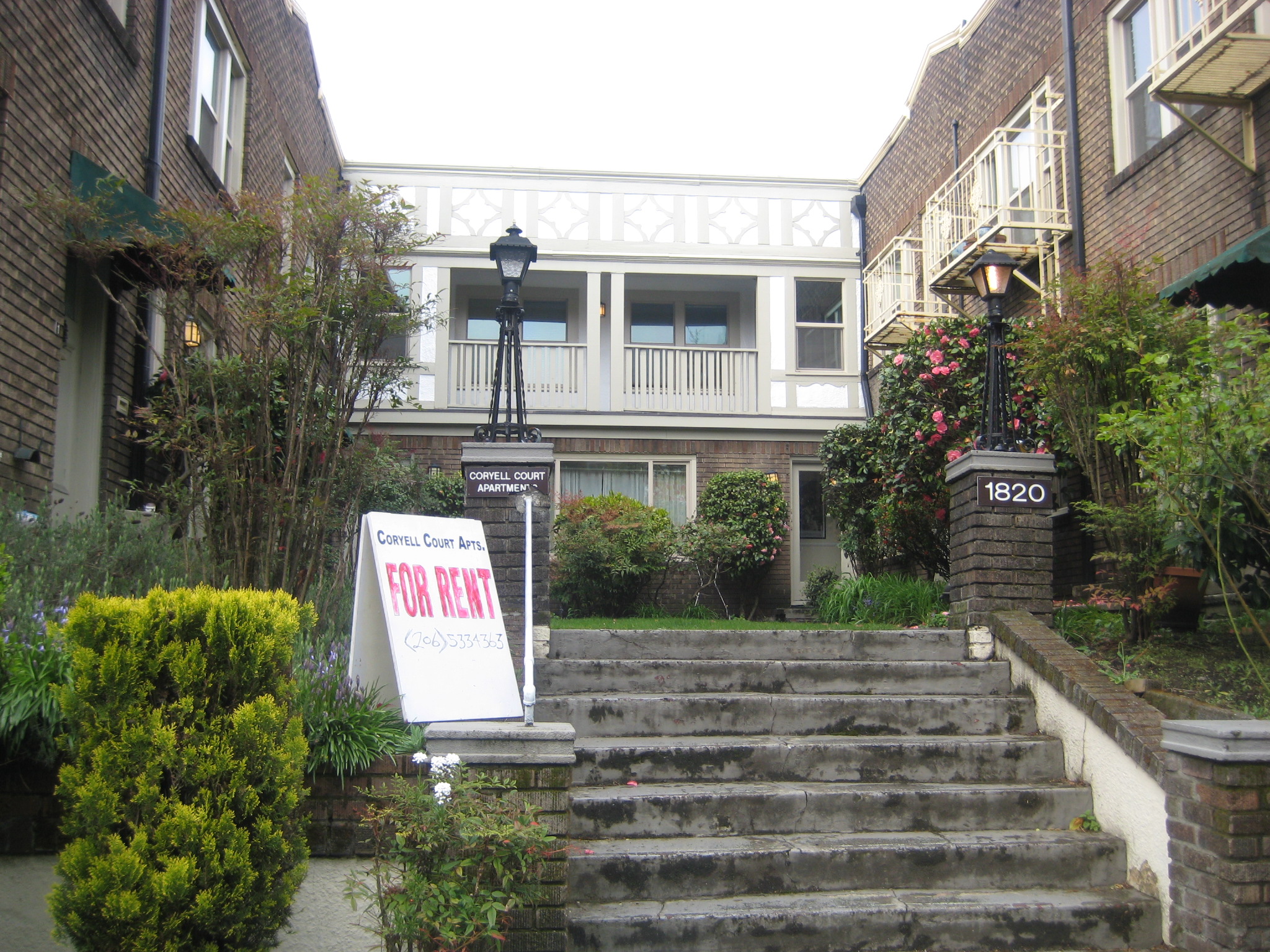 In another step toward the gradual assembly of a full “tenant’s bill of rights,” Councilmember Kshama Sawant will soon introduce legislation that would mandate landlords pay relocation assistance to tenants who can no longer afford their rent.

It's the socialist councilmember's response to the ever-present fear of getting a landlord's notice that rents are going up.

In a state where rent control is illegal, this new ordinance on “economic evictions” is another in a series of recently passed tenant protections that circle Sawant’s ultimate goal of restricting market-rate housing prices without explicitly capping rents.

It’s inspired, Sawant says, by the housing affordability crisis she sees everyday and the people who come up to her in the grocery store and share their horror stories. “This is a real situation that people are facing,” she says. “What we want to bring is a real sense of urgency. It’s not just one policy here or there, it needs a really serious framework.”

Under the proposed legislation, if a landlord raises rent by 10 percent or more within a one year period and the tenant then moves out, the landlord must pay three months’ worth of rent to help the tenant, a number that’s loosely based on what it costs to pay a security deposit and first and last month’s rent.

It’s a similar model to the Tenant Relocation Assistance Ordinance (TRAO), passed by the council in 1990, which requires landlords provide financial help to tenants who have to leave because of demolition or remodel.

The latest bill, however, ventures into new territory, targeting populations at risk of being priced out — not technically evicted from their home, but unable to afford the rent. To be eligible, an individual must be earning less than $50,400 a year — 80 percent area median income — a higher threshold than the TRAO’s $33,600.

Also unlike the TRAO, the new legislation will apply individually, not to the collective income of everyone living in a home. Sawant aide Ted Virdone says that’s to avoid situations in which one roommate with a high salary disqualifies the whole house.

The city pays a large portion of the relocation assistance under existing law, but under the new ordinance, the entire cost would be the landlord’s.

The ordinance will likely face stiff opposition from groups like the Rental Housing Association of Washington and could face legal challenges as well. Portland passed a near identical ordinance last February, championed by recently elected Commissioner Chloe Eudaly. Like in Washington, rent control is illegal in Oregon. The law was promptly challenged by Portland attorney John DiLorenzo and ended up in federal court.

In July, the judge ruled in favor of Portland and the ordinance, but DiLorenzo is appealing the decision and said in an interview he expects the appellate court to agree with his argument that the new ordinance is essentially rent control.

Sawant says she believes the proposed ordinance to be legally sound, but said, regardless, “I expect the real estate lobby to sue left and right.”

Beyond legal questions, there will be disputes over the policy itself. Portland’s DiLorenzo argues that, while the intentions of the Portland ordinance were well-meaning, the result will be counter-productive.

Some landlords, he says, may keep rental prices perfectly in-line with market rate. But those he calls the “mom and pop” landlords have not. “They just don’t want the hassle of having to show units and re-rent them, and those units tend to lag,” he says. “You can call them the lazy landlords. When the ordinance passed here in Portland, many of those landlords woke up and started to panic, because in some cases rents were 20-30 percent below market. The first thing they did was raise rents 9.9 percent, and they will do it again next year.”

He also argues those same landlords are going to be more likely to sell their rentals to people looking to own, decreasing supply in the rental market. “As far as housing available for people in low to moderate income levels, I think the effect was to actually take units off the market,” he says.

Similar arguments about “mom and pop” landlords have come up in the context of other Sawant-led legislation, but she dismisses them out of hand. “I will be working on this with City Council staff to make sure we get more data, but I can tell you it’s not mom and pop landlords who are raising their rents 20 to 30 percent,” she says. “In reality, the reason there is so much evidence of rents increasing so dramatically, is not because of mom and pop landlords; it’s because of real estate industries.”

The anecdotal evidence of “economic evictions” is plentiful. Violet Lavata, the interim-executive director of the Tenants Union, says in the three years since she’s been with the organization, the number of complaints of economic evictions has “absolutely” increased. What’s striking, she says, is this is not just low-income tenants, although that’s certainly a large portion of their clientele, but middle-class as well. Some recent clients, she says, lived in a “studio apartment for $2,500 a month in new Capitol Hill housing. When the lease ended, the management wanted them to sign a new lease where rent was $6,000 a month.”

But hard data on the issue is difficult to come by. Tim Thomas recently completed his dissertation at the University of Washington, titled, Forced Out: Race, Market, and Neighborhood Dynamics of Evictions. For his research on evictions, he says, he leaned heavily on unlawful detainers filed in court, which a landlord may issue to forcibly remove a tenant.

But specifics on tenant movement — who’s leaving, when and why — are scarce. It’s unlikely there will be a public record trail for a tenant who left on their own accord, even if the reason is directly due to a rent increase. “There’s this huge gap in what census data is telling us and what’s really going on,” he says, adding later, “There needs to be a massive qualitative survey of folks who used to live in Seattle and now live in South King County. It would take a really in depth multi-year survey.”

Sawant agrees more data is important, but not a prerequisite for the legislation. "If we don’t have a way of getting that data easily, then we should do a study, but not having those number should not stop us," she says. "It’s clear that anecdotal evidence is telling a statistical story."

Sawant’s proposed legislation comes on the heels of a multitude of new tenant protection bills. Since 2015, the city has passed laws that forbid rent increases if a building is not up to code; require landlords to accept the first qualified tenant; cap how much landlords may charge tenants in upfront costs; and restrict landlords from screening tenants based on criminal backgrounds.

In addition to these recently passed laws and the Tenant Relocation Assistance Ordinance, landlords must also register their units for inspection under the city’s Rental Registration and Inspection Ordinance, provide 60 days notice for rent increases of over ten percent and may not evict tenants without just cause.

Sawant couldn't say exactly when she would introduce the legislation as it's not yet in its final draft form. But the drumbeat of tenant-focused bills is not a mistake; she first raised the issue of an economic eviction bill in 2015, but pursued the other ordinances first. For Sawant, this is the next logical step.