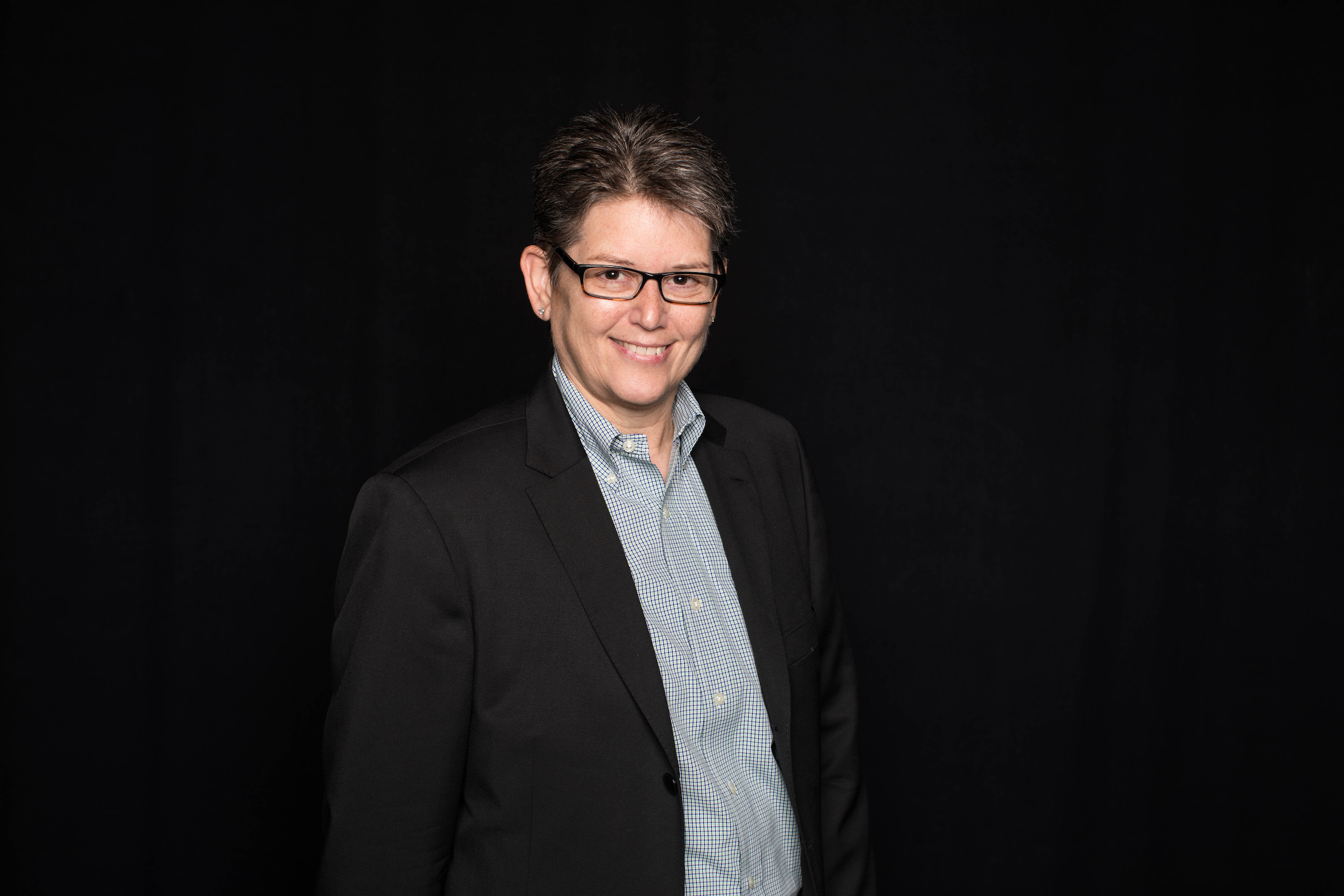 In an interview after a Thursday afternoon ballot drop that solidified her lead, Johanknecht, 58, a low-profile but ranking member of the sheriff’s office with 32 years of law enforcement experience, said she was "honored to be sheriff" and "excited about the outcome."

"We're going to enjoy the moment, and get to work next week," Johanknecht said.

Johanknecht, a major in the sheriff's office and the first woman to command its SWAT team, said she was looking forward to building a solid transition team.

"Seamless transition of the office is of paramount importance," Johanknecht said.

She also said she would reach out to King County residents in her first days in office.

"I want to immediately get in touch with the community."

Johanknecht said her first priorities would also involve ensuring deputies are equipped with less lethal options, such as beanbag shotguns, as well as proper de-escalation and crisis intervention training for handling situations that might involve individuals with mental and/or substance abuse issues.

Last month, Johanknecht told Crosscut that she supported Urquhart in his run for sheriff back in 2012. But she said others had encouraged her to run partly because Urquhart hadn’t delivered on his promises.

“I didn’t step up to do this for me, I stepped up because it’s time for a change,” Johanknecht said in October. “I’m ethical. I’m honest. I say what I mean.”

Urquhart’s campaign descended into damage control after a series of controversies — including sexual harassment charges and reports that his campaign intentionally misled a Seattle Times reporter about the location of his election night party — surfaced in the media.

While the Seattle Police Department gets most of the attention, the Sheriff’s Office provides police services for the county’s unincorporated areas; a dozen cities in King County, including Shoreline and Burien; and Metro Transit and Sound Transit, used by tens of thousands of people daily. Johanknecht will begin overseeing the department, which has approximately 1,100 employees, in January.

In the race for Port of Seattle Commissioner Position 1, Thursday's results show Ryan Calkins, largely considered a reformer, poised to best incumbent John Creighton. Calkins share of the vote increased to 50.01 percent, up from 48.84 percent yesterday. He's up by 98 votes.

According to political analyst Ben Anderstone, this result mirrors the historic trend of left-leaning candidates capturing a surge of votes in the days following the initial election.

"The lead is likely to expand and solidify," Anderstone said in a tweet.

In a press release, Grant urged his supporters to take to City Hall in support of both a business tax — commonly referred to as the H.O.M.E.S. tax — and another proposal aimed at ending sweeps of homeless encampments. He went on:

“I have called Teresa [Mosqueda] to congratulate her and truly wish her every success in advancing our city forward,” Grant said. “It weighs heavily on me that we lost an opportunity to advance an agenda that promised a radical accountability to the most marginalized in our city.”

Grant lauded his campaign’s achievements, pointing to its broad grassroots support and its heavy reliance on democracy vouchers “as a tool to compete with establishment politics.”

Mayoral candidate Cary Moon, who conceded the race to Jenny Durkan on Wednesday, upped her share of the votes by just over half a percentage point.

On the Eastside, in the nationally watched contest for the 45th District state Senate seat between Democrat Manka Dhingra and Republican Jinyoung Lee Englund, there was virtually no change.

Here are the latest election results, showing the difference between Wednesday and Thursday's totals.