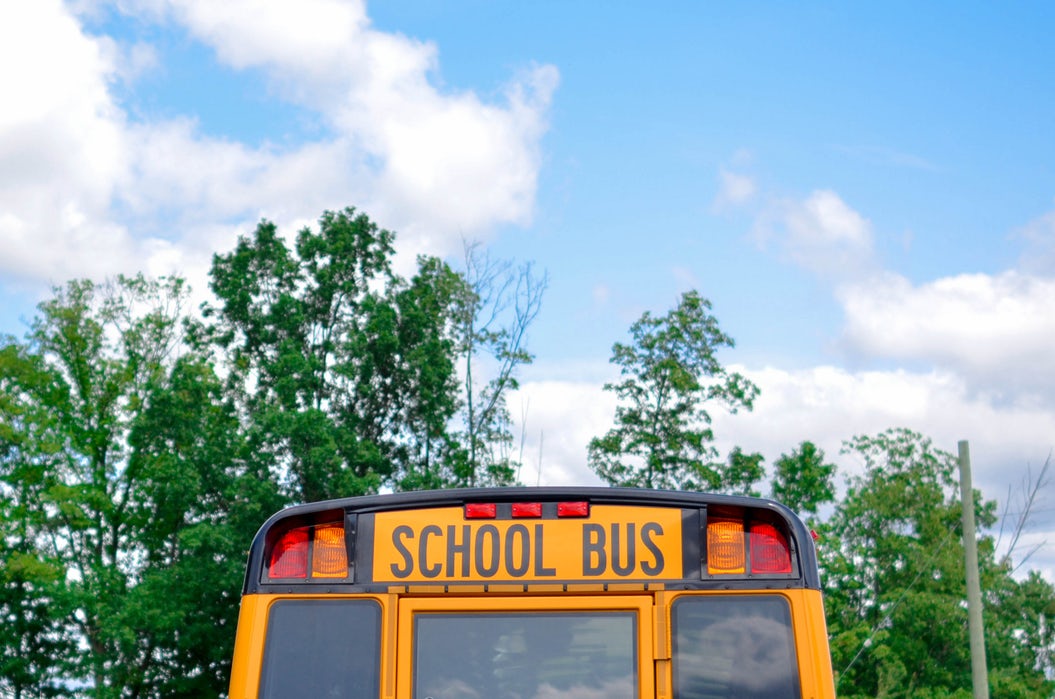 You wave goodbye to your child or grandchild as she sits down inside a school bus.  You watch the door close and the bus pull away, leaving a small cloud of diesel smoke behind it.  Did you know that the bus’s diesel exhaust is carcinogenic, and that much of its exhaust goes right into the cabin of the bus?

It is time to replace school buses, along with all other gas and diesel burning public vehicles, with clean electric vehicles. Electric vehicles are better for the environment, better for our health and save us money over the long term.

Washington public entities — counties, cities, school districts and transit agencies combined — own about 68,000 cars, 100,000 trucks,  and 17,000 buses. Each entity’s vehicles comprise a fleet, which is generally managed by a low-profile civil servant known as a “fleet manager.”

Washington law already requires that new state vehicles and vessels be powered by electricity or biodiesel to the extent practicable by 2015, and that new local government vehicles be so powered by June of 2018.

Some public entities, such as King County Metro Transit, are taking bold steps towards a fossil-fuel free future. Metro Transit recently purchased 120 all-electric buses, and announced that their fleet will be 100 percent electric-powered by 2034. Many other public entities, however, from school districts to public water utilities, have not yet begun the transition.

A major barrier to fleet purchases of new electric vehicles has been a lack of suitable electric vehicle models. Fortunately, in the last year, many new electric vehicles serving a wide range of functions have reached market. The Chevy Bolt, offering 238 miles of battery-powered range, is an excellent choice for many car fleets. Dump trucks, school buses, medium duty vans, motorcycles and a host of other vehicles are also now available in electric models — and public fleets across the country are buying them.

Electric vehicles usually have a higher sticker price than their gas or diesel equivalent, but their lifetime cost of ownership is usually less when lower maintenance and energy costs are factored in. Metro Transit recently released a study which showed that the total  capital costs of purchasing a new 40’ battery electric bus is $952,000 vs. $918,000 for the cost of a diesel-electric hybrid. However, the overall cost of ownership, including fuel and maintenance during its 14-year life, saves $102,000 with an electric bus.

Washington’s clean and inexpensive power means those fleets that replace gas and diesel vehicles with new electric vehicles will usually save money over the long term. Plus it reduces carbon and other pollution from the tailpipe to zero.

The benefits of a rapid fleet conversion extend far beyond Washington. By demanding electric vehicles, our public entities help establish markets for new types of electric vehicles, including heavy electric vehicles. We create economies of scale for battery production that will allow all new electric vehicles to be made more inexpensively. We stop the flow of hundreds of millions of dollars to out-of-state companies selling us gas and diesel, and instead direct that money to local clean power generation. We attract investment towards electric vehicles, and away from dirty, old technologies. We model for the entire world how a modern, technologically-advanced society can run successfully without the use of gasoline and diesel.

Despite their public importance, fleet purchasing decisions have remained largely the province of faceless fleet purchasing managers, who are empowered to decide whether electric vehicle replacement is “practicable.” This needs to change.

The responsibility for whether a school district converts to electric fleets varies — from the school board having the final say to the superintendent. In Seattle and other districts, Parent Teacher Associations need to ask their school boards about their plans to convert to an electric fleet.

Citizens need to ask their port commissioners, city council members, and other leadership about their efforts to comply with the law mandating fleet purchases of electric vehicles.

In some cases, such as with Seattle school buses and refuse collectors, private fleet operators contract to provide services to public entities. The school districts and utilities should require, as part of the contract, that fleet operators transition their fleets to electric as well at the fastest feasible rate.

Public entities should halt all purchases of new gasoline and diesel powered vehicles now. In most cases, electric vehicles already on the market are suitable replacements.

The carbon benefits of the switch from gasoline and diesel to electric are enormous.  Metro Transit alone estimates that each diesel hybrid in its fleet will generate 1,106 metric tons of CO2 over its lifetime versus zero for an equivalent battery-electric bus powered by renewable electricity. Metro expects to have 1700 buses by 2027, which will result in a savings of nearly 2 million tons of CO2 over their lifetime.

Accelerating public fleet conversion to electric will cause our state’s carbon emissions to be lower, our health to be better, and our economy to be stronger. The law mandating this change is already in place. It is now time for concerned citizens to push their school districts, cities and other public entities towards rapid electrification.

Matthew Metz is founder and co-executive director of Coltura, a Seattle-based non-profit organization working to achieve a gasoline-free America by 2040.