Taxpayer money will defend Sawant, but that could’ve been avoided 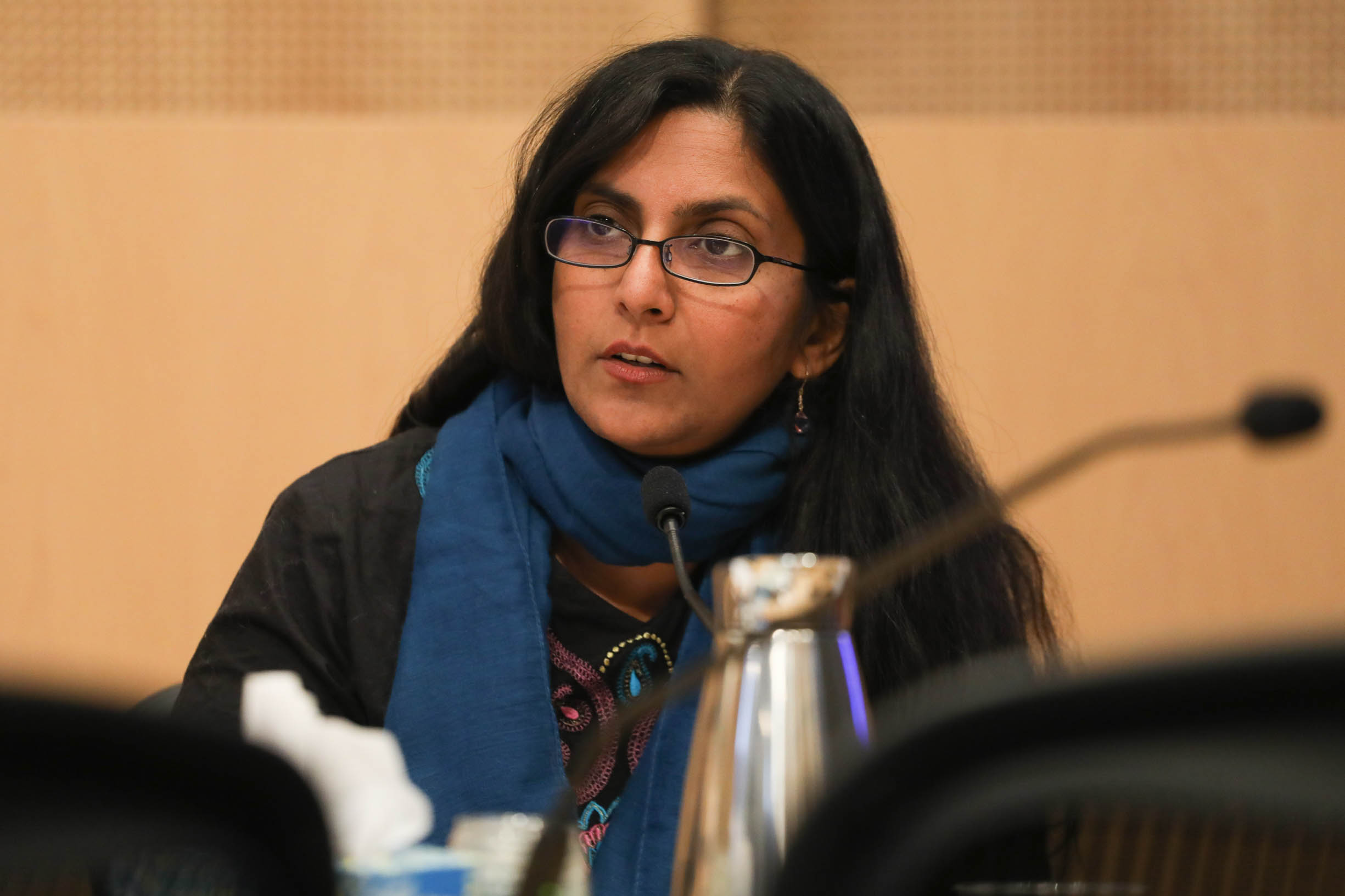 Seattle City Councilmember Kshama Sawant during a meeting in the council chambers at City Hall.

In a lawsuit against Seattle City Councilmember Kshama Sawant, Seattle Police officers Scott Miller and Michael Spaulding allege that her intemperate characterization of Che Taylor’s death as “brutal murder” defamed them. But, whatever reputational damage they feel they’ve incurred, and whether or not you agree with Sawant’s assessment of their actions, her claim is not defamatory.

Nonetheless she must face an onerous trial process in order to defend her First Amendment rights. That she will have to is an unnecessary burden on speech that would be easily avoided if Washington had an anti-SLAPP law in place.

The practice these officers are using is known as a strategic lawsuit against public participation, commonly referred to by the acronym SLAPP. Having recognized the potential for abuse, many states have already enacted laws in order to forestall it. When California passed their own anti-SLAPP law, the oldest and most durable in the United States, they did so to specifically “encourage continued participation in matters of public significance.”

Washington State once had an anti-SLAPP law, but in 2015 it was struck down due to a technical, but easily fixable fault.

It is important that Washington State revive our defunct law because, while defamation is notoriously difficult to prove in the United States, it is also extremely expensive to defend oneself against even insubstantialgal claims. This means that plaintiffs can take revenge against offending speech by filing lawsuits with little expectation of winning, all in order to burden the defendant with expensive legal fees.

In this case, taxpayers will end up paying the price. Seattle City Council president Bruce Harrell has said the city will provide Sawant with defense.

The basic mechanism by which anti-SLAPP laws operate, is that when the defendant can prove that they are being sued over a matter of public interest, they can petition the judge to halt the ponderous and expensive process of pretrial discovery until the plaintiff can show that there is some substance to their claim. What’s more, if the plaintiff elects to proceed beyond that point, the defendant may be entitled to recover their costs should they prevail in their defense.

These laws are a response to a real problem. Without them, citizens can and have been financially attacked for even normal activity like writing a letter opposing a political appointment, testifying against a real estate development at a zoning hearing, or complaining about unfit teachers at a school board meeting.

Just last year in California, when a young woman accused another student of sexual harassment, he retaliated by suing her. This, despite the fact that the school had sustained her complaint. If not for the state’s robust anti-SLAPP statute, that woman would have likely faced an extremely long and trying legal confrontation with the man who had already harassed her. Instead, she was spared the trouble and the case was dismissed.

The dispute between Sawant and the aggrieved officers is another example of exactly the sort of situation that anti-SLAPP statutes are meant to address. Che Taylor’s death is an issue of acute public concern, especially because of an ongoing national conversation about police violence against minorities and the federal consent decree that was imposed on the Seattle Police Department due to their previous violations of civil rights.

When Sawant spoke up about it, she did so not as a prosecutor, but as an advocate and politician. Her claim wasn’t that the two officers were murderers according to an arcane determination of law, but that their actions should be considered murderous.

The distinction between saying that someone is a convicted murderer, which Sawant did not do, and criticizing authority figures for acting murderously, which Sawant did do, is the difference between a defamatory lie and protected political criticism. The heart of the dispute between the officers and Sawant therefore isn’t about facts. Che Taylor was shot and killed that day — everyone agrees. When they confronted him, the officers were acting in their capacity as public officials.

In an effort to show bad-faith on the part of Sawant, the officers’ complaint lists Sawant’s countercultural cachet as proof that her statements were improper. They note that she spoke as a “voice for working people” arrayed against the “system,” and that her opposition to law enforcement is “one of Sawant’s most effective political tools.” What they do not do, however, is allege that Sawant’s behavior was actually malicious; the standard which they will have to prove in order to win their defamation case.

In fact, that the officers’ lawsuit frames Councilmember Sawant’s speech in terms of public opinion and political rhetoric, exposes their own inappropriate motives. When they concede that Sawant’s constituents approve of her firebrand skepticism towards law enforcement, and then complain that the court should silence her for it, they’re asking a judge to overrule the will of the people who elected Sawant.

Their solution lies with the ballot box, not the gavel.

In order to ensure that lawsuits like the one the officers have filed against Councilmember Sawant cannot be used to make an end-run around the constitutional protections of the First Amendment, Washington State should rewrite its defunct anti-SLAPP statute so as to provide broad protections for defendants who have been targeted for the purpose of bullying them into silence or otherwise harassing them for having exercised their constitutionally guaranteed right to free speech.

Although our previous statute was struck down by the State Supreme Court because of a technical deficiency, the issue can be fixed simply by substituting some of the language of proven statutes like California’s into our own.

By changing the law to read in such a way that the plaintiff need only present a “legally sufficient claim” rather than “clear and convincing evidence” in order to proceed, the Legislature can assuage the State Supreme Court’s concerns while also reviving an important law for protecting the rights of Washingtonians.

Even with a tougher anti-SLAPP law on the books, in cases of actual defamation, the plaintiff still has all the remedies available to them as there were before. But, in the numerous cases where the lawsuit is designed primarily to silence or intimidate, these statutes restore the rights of the defendant.

We are living in a time when deep political and social divisions demand frank national conversations that can only progress if people feel secure to voice their opinion without the threat of legal ramifications. A simple update to Washington state’s law would affirm our commitment to free speech.