An income tax in Seattle? It won't happen. Ever 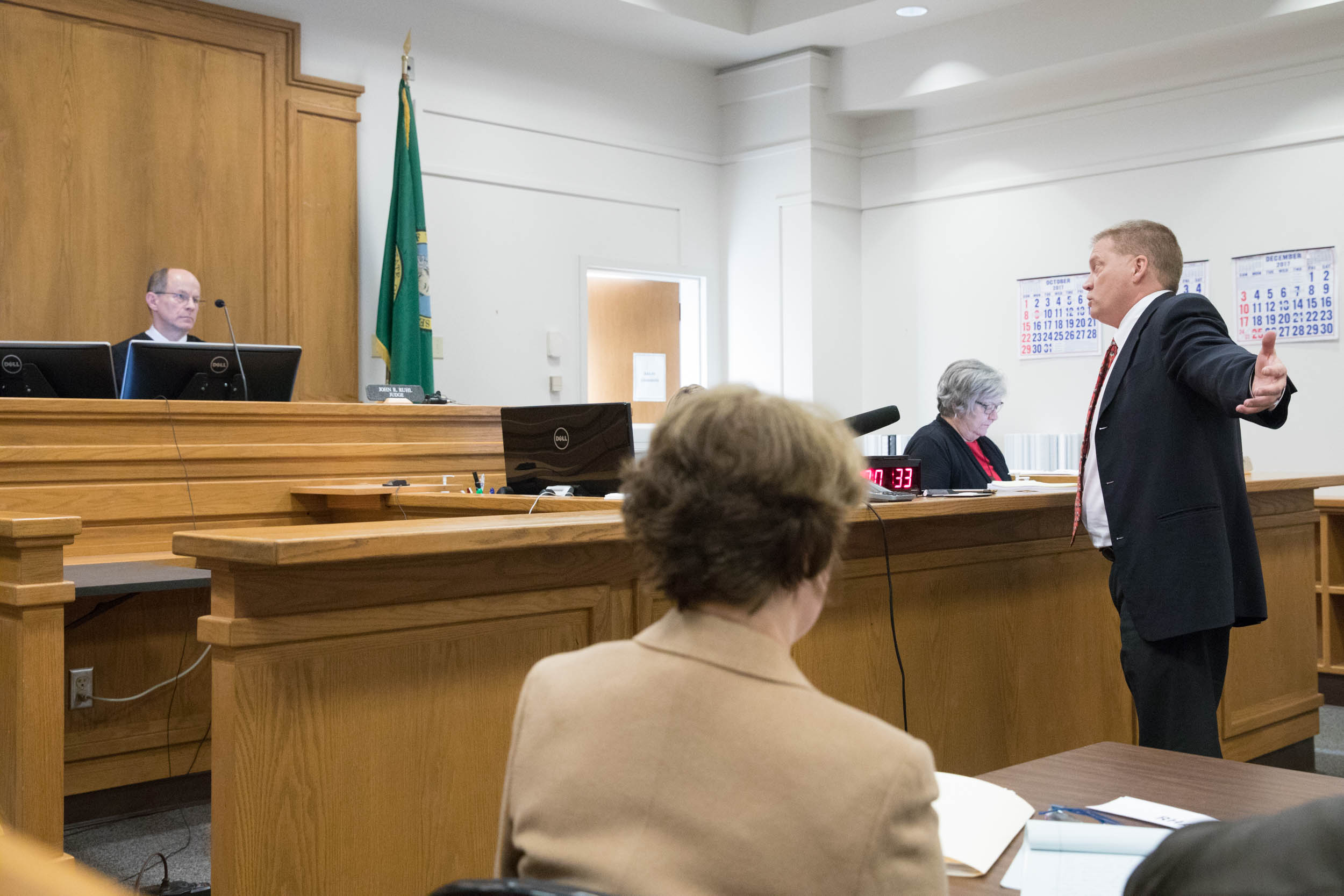 Citing the need for more money and less inequality, the Seattle City Council last summer passed an unprecedented ordinance to impose a 2.25 percent income tax on residents earning more than $250,000 a year ($500,000 for married couples). Councilmember Lisa Herbold wrote in the Seattle Times that it was necessary because poor people pay too much in taxes and the wealthy not enough. “If we can raise revenue more equitably,” she wrote, “we will also be able to lower income and property taxes to help alleviate the cost of living for everyone else.”

Interestingly, the city’s new ordinance wouldn’t do that. The poor would not pay less; the income tax would simply be an add-on. For a number of reasons, state law forbids cities from levying a progressive income tax, but the council defiantly passed the ordinance anyway to force a court battle, which began on Nov. 17.

Round one did not go well for the city, with King County Superior Court Judge John R. Ruhl ruling that Seattle’s ordinance is prohibited under state law. Interim Mayor Tim Burgess and City Attorney Pete Holmes issued a statement vowing to continue the battle.

All parties agree that the suit is destined for the Washington state Supreme Court, where the city hopes that the left-leaning court (none of its nine members are conservative) will reverse course and green-light the government’s right to levy a progressive tax on income.

It will take an act of judicial contortion to get there. The state constitution clearly states, “All taxes shall be uniform upon the same class of property within the territorial limits of the tax.” And, “The word ‘property’ as used herein shall mean and include everything, whether tangible or intangible, subject to ownership.” Essentially, Democrats are hoping that the court will reason that people’s income isn’t their property. Otherwise it means that a tax on income must be levied at the same rate for everyone — from bus boys to Jeff Bezos. That makes it a political nonstarter, even for the political left.

And it’s not like this is plowing new legal ground. Eighty-five years of Supreme Court precedent and case law has found the plain wording of the constitution to mean what the plain wording actually says. Seattle and the Democratic Party at large (the obvious strategy here is to authorize a state income tax as well) are hoping this court reads the same words, the same case history, and reaches an opposite conclusion.

But let’s say they do. Does Seattle’s income tax ordinance take effect?

A state statute, dating back to the John Spellman era in the early 1980s (Spellman was Washington’s last Republican Governor), states that no government jurisdiction (including cities and counties) can impose a tax on net income. Assuming the Legislature doesn’t repeal the law (and it won’t), we’re back in court. Seattle will argue that its ordinance is legal because it taxes more than just net income, an argument that did not impress Judge Ruhl. The Supreme Court would have to find flaws with Judge Ruhl’s decision and declare that taxing more than net income doesn’t have the effect of also taxing net income. Again, doubtful.

But let’s say they do. Can Seattle start soaking the rich?

Every lower level of government that wishes to impose a new tax must get authorization to do so from the Legislature. For example, Sound Transit needed approval from Olympia before it could ask voters to authorize higher sales and property taxes, and higher car tab fees, for Sound Transit 3. Seattle has not received authorization for taxing people’s income. That will happen only if a majority of legislators tell their constituents that the town or city they live in should be allowed to tax their income.

Would a majority of legislators be willing to do that? Fat chance.

But let’s say they do. Now, can Seattle levy its income tax?

Even before legislative permission is granted, an initiative will be launched making it illegal to levy a progressive income tax anywhere in the State of Washington. It will handily qualify for the ballot. When it does, the only question will be whether it passes with 65 or 70 percent of the vote. Remember: Ten times the income tax has been on the ballot, either as a proposed constitutional amendment or an initiative, and ten times it has failed. That initiative could also throw a political lifeline to Republicans, because the political battle over the income tax cuts decisively in their direction almost everywhere in the state but Seattle.

That is why there will not be an income tax in the city of Seattle next year, the year after that — or ever.