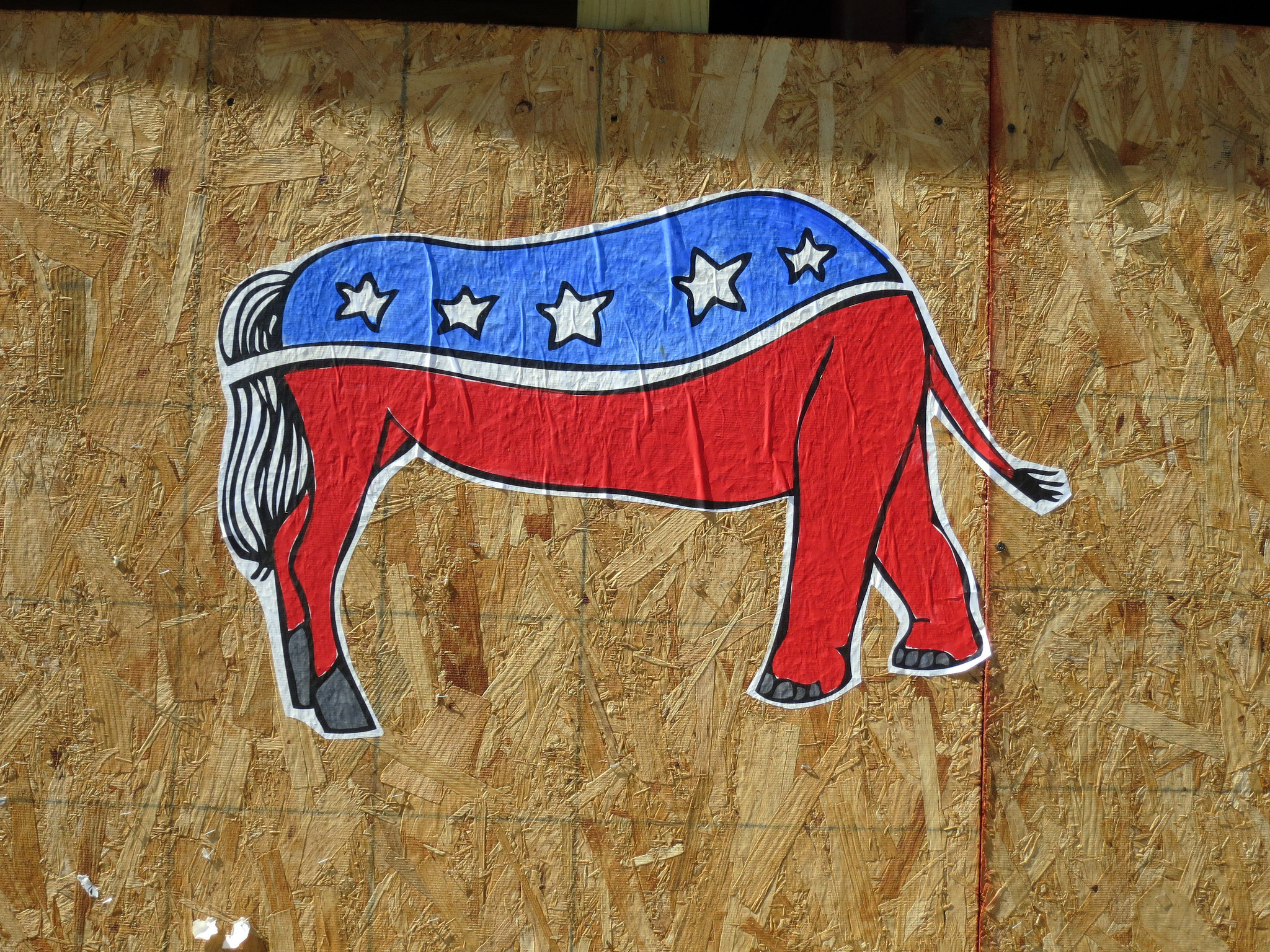 During his 2016 run against incumbent Democratic U.S. Sen. Patty Murray, Vance, once emblematic of the state’s Republican establishment, disavowed Donald Trump. For Vance, Trump’s election was a tectonic event. “The party changed, I didn’t change,” said Vance, who — after writing a number of pieces critical of the party in Crosscut and elsewhere — declared himself no longer a Republican in September.

The independent effort has received $10,000 in seed funding from its national affiliate, the Centrist Project, along with a few thousand dollars from other donors, Vance said.

“The American people,” he said, “are hungry for an alternative to the status quo.”

After 12 years in Congress, Baird said, he had tired of the “extremes divided along more tribal lines and focused more on party power.”

Partisan ideology dams sensible-center policies flowing from both parties. It’s why surveys continue to show Congress in such low esteem, he said. The mission is to attract disaffected members of both parties.

Baird said he remains a Democrat, but tacks to the center.

In an email, Caleb Heimlich, executive director of the Washington State Republican Party, wrote, "Republican candidates on the 2018 ballot will have demonstrated track records of fighting for their constituents, holding government accountable and investing in education. Voters care about preventing a state income tax, fixing car tabs, preserving water rights, getting traffic moving and balancing the budget without raising taxes. Parties help define these issues for voters which motivates them to vote for our candidates. While independent candidates may be sincere, they don’t have the power of a party behind them.”

State Democratic Chair Tina Podlodowski responded by email: "I'll wait to see what the group actually does before commenting further on it, but I’m not inspired by the people they hold up as examples of their 'centrist voices' like Dave Reichert, Jeff Flake, and Slade Gorton. Seems a little too white, a little too male, and a little too Republican to be called 'independent.' "

Asked about the independent effort, longtime Northwest pollster Stuart Elway said that he’s become skeptical of individual centrists. “There is a political center, but it is more like an equilibrium, and it varies by issue,” he said.

Elway, whose statewide poll released this month highlighted partisan and urban-rural divides, helped run John Anderson’s 1980 presidential campaign in Washington. He said he understands Washington Independents’ “fulcrum” strategy, where a handful of independents tip the balance and forge consensus in a polarized, two-party state legislature or the U.S. Congress.

“There is an opening for a meeting in the middle," Elway said.

For now, the group plans to target areas of the state where one party is predominant. In a single-party scenario, an independent is more likely to survive a primary. This creates a platform for a non-ideologue who contours to what Washington Independents term “the culture of Washington state,” such as fiscal responsibility, a pro-free trade agenda and a progressive angle on social and environmental issues.

Vance and Baird said there won’t be a litmus test for candidates. It’s an open approach, which also illustrates the challenge of defining a centrist.

While sympathetic, Elway remained unconvinced. “A centrist,” Elway said, “is a construct, not a human being.”