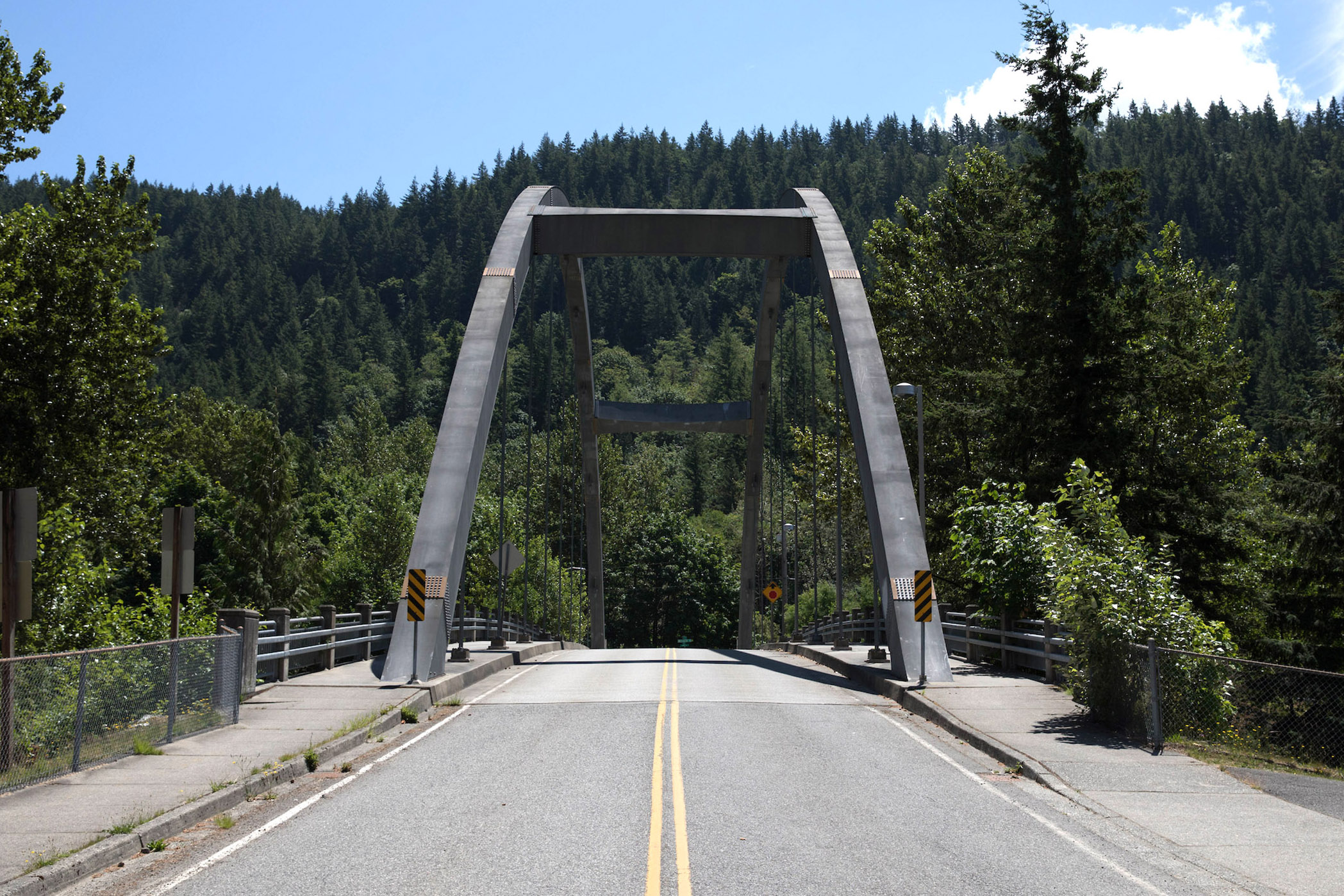 When it comes to political divides in Washington State, the fault lines are real. Most notably in what we think of as the Cascade Divide: West is Blue, East is Red and never the twain shall meet. But it’s more complicated than that, says Washington's top pollster, Stuart Elway.

In November, Elway released poll results exploring attitudes with questions that attempted to check out the nature of the Cascade Divide. But he also looked at other divides between people in rural areas, small towns, suburbs, cities and legislative districts. He also queried self-identified Republicans, Democrats and independents.

The results poll helps put a fine point on differences — and areas of agreement.

Elway will speak about the Cascade Divide on Feb. 3 at the Crosscut Festival, a two-day event that will bring together some of the best minds and biggest names in the Northwest to tackle some of the region's stickiest issues. Find more about the festival here.

In the meantime, here are some of my key takeaways from the poll results:

Elway found a majority of Washingtonians agree the country is headed in the wrong direction. They may disagree about what’s wrong, but 73 percent of those polled in counties won by Hillary Clinton in 2016 believe we’re headed to hell in a handbasket. Sixty-two percent of those from Donald Trump counties also agree. Democrats, in particular, are unhappy with America’s direction: 90 percent are displeased, as are 72 percent of independents. Republicans are more content with only 41 percent dissatisfied.

Conclusion: Expect a change-oriented electorate in 2018.

Elway’s polling broke down a difference of opinion based on where people lived — city, suburb, small town, etc. On issues such as economic fairness, guns, social justice, race and poverty, suburban voters felt as passionately as, or more strongly than, big city dwellers and Democratic voters. Suburban majorities felt the economy was unfairly skewed in favor of the rich and powerful (55 percent), that controlling gun violence was a priority over gun owner rights (56 percent), that racial discrimination is the main reason racial minorities can’t get ahead (59 percent) and that poverty is more often caused by circumstances beyond a person’s control (68 percent).

Minorities living in small cities, small towns and in rural areas, on the other hand, held very different views. For example, only 31 percent of people living in small towns thought racial discrimination was a major factor contributing to poverty; a majority (58 percent) of small-town residents thought poor people were responsible for their condition.

Conclusion: Suburban voters could be a force in swing districts; they are closer to urban voters than to exurban or rural voters in their views.

A Rural Divide on Race, Poverty

A majority of rural voters thinks protecting gun rights is more important than controlling gun violence (56 percent). They also hold views about poverty that downplay the role of race and emphasize individual responsibility.

Sixty percent of rural voters believe that it is more common for “irresponsible” people to get government help than it is for the needy to get too little help. Large majorities in small cities, small towns and rural areas believe the government does more to help people in big cities than people in their areas. This view was widely shared by people in counties won by Trump (73 percent).

More rural and small-town residents tend to believe that laziness rather than race has more to do with poverty and that the government is too willing to provide assistance to slackers.

Elway also notes that a plurality of rural residents believe that everyone else in the state has a negative view of them.

Conclusion: Rural voters have a strong belief in self-reliance and a belief that the welfare state is a drain. They appear to believe that racism, as a cause of systemic poverty, is overblown. They also feel looked down upon by their fellow Washingtonians.

Is the Cascade Divide Bridgeable?

Conclusion: From a general cultural standpoint, the divide per se might not be as deep as it seems but rather part of a more general state fabric. Still, the Husky/Cougar rivalry matters.

Elway detects trends that favor the Democrats next year. Among those who declare how they would vote for Congress, Democrats have a 14-point advantage. Democrats carry every demographic group in the state except men and voters with a high school education. Elway says Democrats win women by 30 points and suburban voters by 39.

On issues, independents lean toward views held by Democrats. Elway believes that individual races are competitive for different reasons, but enthusiasm and party identification favor the D’s and could put GOP-held districts in play.

Conclusion: “Republicans will continue to be tacking into the wind in statewide races,” Elway says.

The Elway poll is a snapshot in time, but it adds texture and detail to some of the rough edges of the political divide that has seemed so stark since November 2016. The data deserve more attention, analysis and conversation to help understand the state’s political dynamics.

Learn more about the Great Divide at the Crosscut Festival, Feb. 2-3, 2018. Buy your tickets below!