In the era of #MeToo, Reichert can take a stand for victims 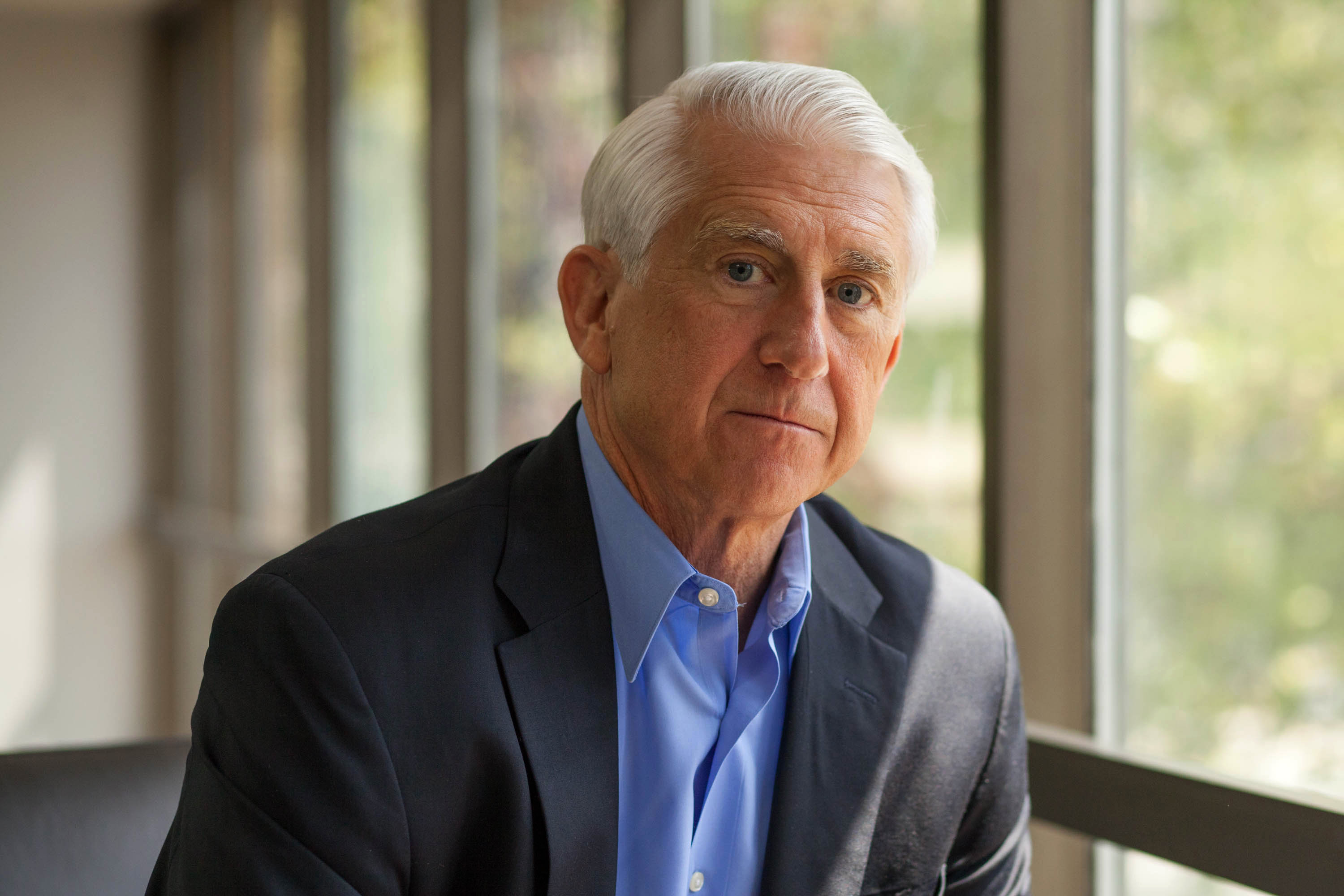 Congressman Dave Reichert has made standing up for the rights of crime victims a hallmark of his Congressional career. Building on his experience as King County Sheriff, he has frequently spoken out for victim rights, strong policies and funding for victims. He is a long-standing member of the Congressional Victim Rights Caucus, which advocates for and protects programs that provide critical services for victims.

Yet on the federal tax bill, which has the potential to erode much of what he has worked for, our Congressman is strangely silent.

Now is the time for Reichert to stand up for victims of crime, especially sexual assault and domestic violence.

Two provisions in the tax bill will, if passed, reduce funding for organizations in King County that provide critical services to victims of sexual and domestic violence as well as their families. This comes at a time when awareness of sexual assault is at an all-time high, and, as a result, more survivors seek help and support. Calls to the King County Sexual Assault Resource Center (KCSARC) spiked the last few months, and are running about 26 percent higher overall than at this time last year.

By significantly increasing the deficit, which this tax bill will do, there will be forced cuts in federal spending for services to victims, such as the Victims of Crime Act. Congressional leaders have said they will waive the provision that forces these cuts, but so far, that has not happened, and there is no timeline for that to take place.

Given his strong background as a victim advocate, Reichert can and should speak up now to prevent these cuts. In King County alone, over $14.5 million in new federal funding was received in 2016 to support services to all crime victims. Some of this funding helped KCSARC to respond to an additional 800 more victims this year. If cut, the timing couldn’t be worse: we can’t imagine turning away 800 survivors of sexual assault, just as they are mustering the tremendous courage it takes to dial our resource line and tell someone their story. And yet, without strong words of support from Reichert, that could be the case.

In addition to increasing deficits and risking programs that help victims of crime, this tax bill will eliminate the deduction many individuals get when they donate to nonprofit charities. All of the organizations in King County that assist victims of crime — including sexual assault and domestic violence — rely on private donations to match government grants. Dropping that deduction puts an additional burden on nonprofits like ours who must raise private funds in order to meet a critical public need that governments are not equipped to take on.

The House bill also eliminates the Johnson Amendment, which prohibits churches and nonprofits from endorsing and opposing political candidates. Nonprofit organizations like KCSARC are effective in part because we cannot endorse political candidates. Removing the Johnson Amendment will only further the hyper-partisan atmosphere. We urge Reichert to be vocal about maintaining the Amendment.

As Reichert concludes his 12-year tenure in Congress, speaking up now on behalf of victims would be memorable. We urge him to maintain funding for services and take a firm position against cuts. There has never been a more important time to stand up for victims.