Keep Washington's kids in the classroom, not in jail

This display at Rainier Beach High School was put together this display as part of a protest against a new youth jail in King County.

During the 2018 state legislative session, Washington should join a growing number of states in ending the outdated practice of detaining — or jailing — youth for non-criminal actions.

Few families in Washington know that their children could be sent to jail for skipping school or running away from home. This practice, known as detention for status offenses, refers to confining children and teenagers for actions that are only considered crimes because of the youth’s status as a minor. It is time for Washington to modernize our policy and keep youth in the classroom, not in a cell.

Washington detains more youth for status offenses than any other state in the nation. A loophole in federal policy known as the valid court order (VCO) exception allows states to detain youth who have a repeated pattern of skipping school, running away or other status offenses. Washington used the VCO exception 2,705 times in 2014, the most recent year studied by the federal Office of Juvenile Justice and Delinquency Prevention. This made up 36 percent of the total use of this loophole in the United States, and Washington used the exception more than twice as much as the state with the second highest use. At number two, Kentucky used it 1,048 times.

Some have suggested that Washington’s high use of the VCO exception is a result of the “Becca Bill,” a strict school attendance law developed with the intention of keeping students safe and in school. However, research suggests that, in general, detaining youth contributes to antisocial behavior, makes youth face a difficult transition back into the community, fails to address the underlying causes of the youth’s actions and does not reduce re-offending.

Washington can avoid the negative impact of detention for status offenses by outlawing this practice. Early in this decade, 16 states already prohibited detention for status offenses, including largely rural states such as Montana, as well as more urban states like New Jersey. With Congress questioning whether to even continue letting states have a VCO exception, momentum exists for Washington to adopt a similar policy. By 2014, a federal study showed 22 states either prohibited detention or appeared to be making no use of the exception.

Local organizations, including the youth-led Mockingbird Society, have advocated for ending detention for status offenses. In addition, two bills introduced in the 2017 state legislative session, SB 5596 and SB 5563, had the potential to eliminate detention for status offenses in Washington. While these bills didn’t pass, they laid the groundwork for addressing this issue in 2018.

On its own, outlawing detention for status offenses won’t eliminate the problems experienced by at-risk youth. For this reason, some community leaders support using the VCO exception, particularly those who believe their region doesn’t have the resources to keep children and teenagers safe without detention. Thus, there is a need to improve services for children and families, along with eliminating use of the VCO exception.

Many communities have demonstrated success in providing such support for youth. For example, Clark County’s truancy program in Southwest Washington has been highlighted as a national example for reducing use of the VCO exception through supportive services. In 2017, Gov. Jay Inslee signed a bipartisan state measure, HB 1170, that updated the community truancy board system and strengthened programs to improve school attendance. It is also possible that the work planned by the nine Accountable Communities of Health under the state’s Healthier Washington initiative could contribute to supportive services for youth. These efforts can be further developed across the state.

While bills to end detention for status offenses stalled in the 2017 state legislative session, the new year will offer fresh opportunities at the state and federal level. Nationally, Congress is currently reauthorizing the Juvenile Justice and Delinquency Prevention Act. The House version of this bill proposes phasing out the VCO exception. If the act is reauthorized without this loophole, Washington will be pressured to comply with the updated federal policy. Therefore, the earlier our state phases out detention for status offenses, the more prepared we will be if Congress revises this law. 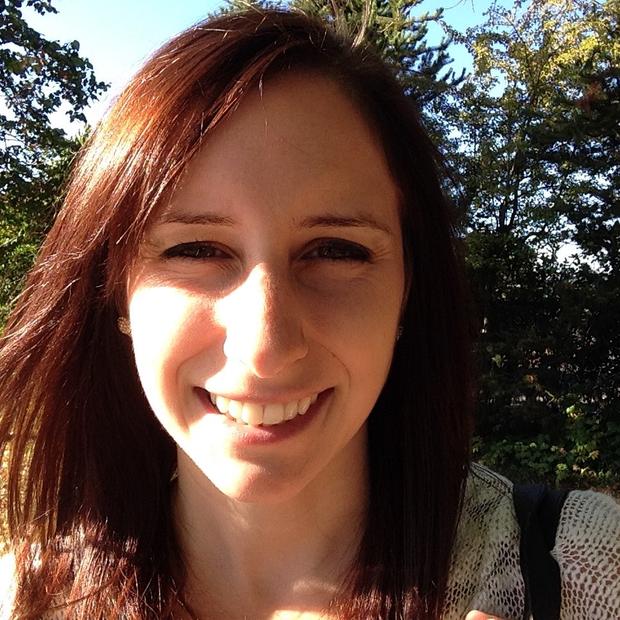 Elaine Albertson, a lifelong Washingtonian, is currently a policy researcher and graduate student in public health at the University of Washington.