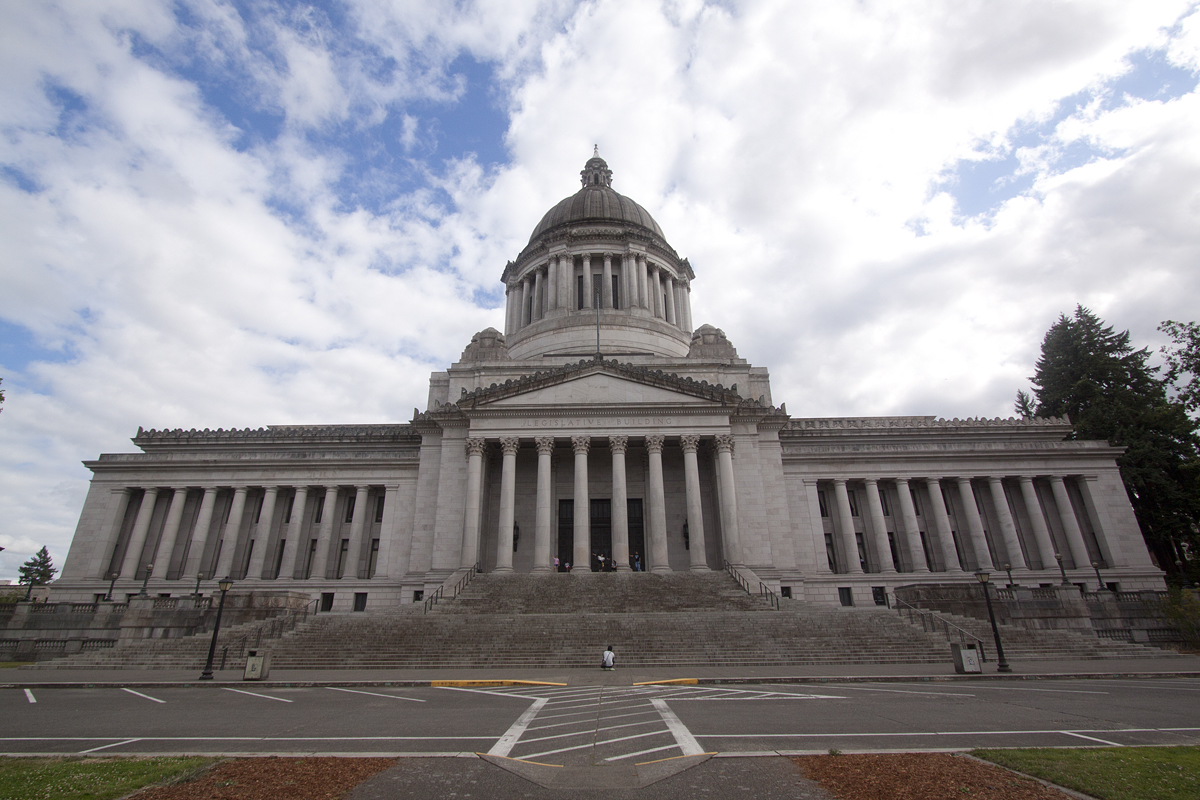 It’s over. The seemingly endless McCleary court case is done. In return for a final, $1 billion boost to next year’s budget for K-12 educator salaries, Washington’s Supreme Court is ready to release the Legislature from lockup.

With unexpected finality, the court now rules that “the ‘remaining details’ of the program for full State funding of basic K-12 are in place as required.” Walking through those details one by one, the court dismisses each of the objections by attorneys for the families that sought an equitable, adequate system of school financing statewide.

Bottom line: The court finds the Legislature now fully responsive to the challenges of the lawsuit lodged by the McCleary and Venema families 10 years ago. The Legislature has defined a program of basic education and funded it, according to the court. So, pending that final $1 billion increment from legislators next year, case closed.

Well, maybe. This is a huge system of 295 school districts educating a million kids. Will the confidence in the courtroom be met with success in our 100,000 classrooms?

We’ll soon see, but we better be prepared to continue the quest for better schools by steering a new course of political action. Even with the improvements in school funding brought about by McCleary, we still face a fundamental problem. In every corner of our state, in almost every classroom, the opportunity for an amply funded basic education still hinges on parent’s income, student ethnicity and family zip code. Some schools have decreased disparities, but statewide, socio-economic segregation in our schools continues.

Even with the court’s decision, we still don’t have any idea how far short of equity the Legislature’s solution will stop. The fix was patched together in crisis, voted out with minutes to spare before government shutdown. No one, including the legislators themselves, knows to this day how the whole package — a new budget, a whole new tax system, and many new rules — will play out. As the State Board of Education heard just a week before the Court’s decision, we do know that some districts are already reporting financial trouble. Others fear going bankrupt in the next year or two.

That’s fine, but we are a high-skills state striving to get ahead in a highly competitive knowledge world. Being patient gets you left behind. The future of our citizens, our businesses and our state demands that we continue improving our education system.

Those of us who do not find all our schools’ ills suddenly cured could work to reopen McCleary.  The court did leave a small door unlocked — the April deadline. But another round of legal briefs and arguments seems unlikely to move a court committed for now to a particular analysis of the way our legislature funds our schools.

To move forward, let’s figure out what just happened. How did a Legislature which fell so short of the mark for so long get across the finish line? By redefining “ample” funding for schools, which the state constitution requires. Its wording: “It is the paramount duty of the State to make ample provision for the education of all children.”

Ample, however, is now a formulaic average. Aided by the state Attorney General’s Office, the Legislature has coaxed the court to replace the objective, ambitious “ample” with a more modest substitute. Walking item by item through the Legislature’s latest budget for our K-12 schools, the court now flashes a green light at each element of basic education freshly budgeted to receive, on average, more than last time.

How to steer toward ample funding? Instead of concentrating on how much money we put in, let’s focus on results. What do we want our students to be able to do when they leave the classroom?

It happens that the court has already given us an answer: “The word ‘education’ …means the basic knowledge and skills needed to compete in today’s economy and meaningfully participate in this state’s democracy.”

We can steer with that sentence. To make education the main engine of our whole state’s future, we must shape our whole system of education and training, not just the K-12 piece. To meet our constitutional (and common sense) commitment to all citizens, we have to deliver equity of opportunity in every corner of the state.

Over the six years of the McCleary wars, citizens, advocates and editorial writers got pretty good at bombarding legislators and each other with ideas for improving education. The court just told us to take those arguments outside.

The court has turned us loose for a fresh round of strategic thinking. Without letting go of McCleary’s constitutional benchmarks, we can now elevate our ambitions to reach for a 21st century workforce and a fully functioning civil society.

While Olympia looks under every couch for another $1 billion, while our K-12 system adapts to the new funding system, we need a whole new level of strategic thinking about the role of education in our lives and our state's future.

Let’s insist the Legislature drop the schoolyard infighting and focus on making our classrooms the engines of our future. Time to draw up a new strategy and move forward. 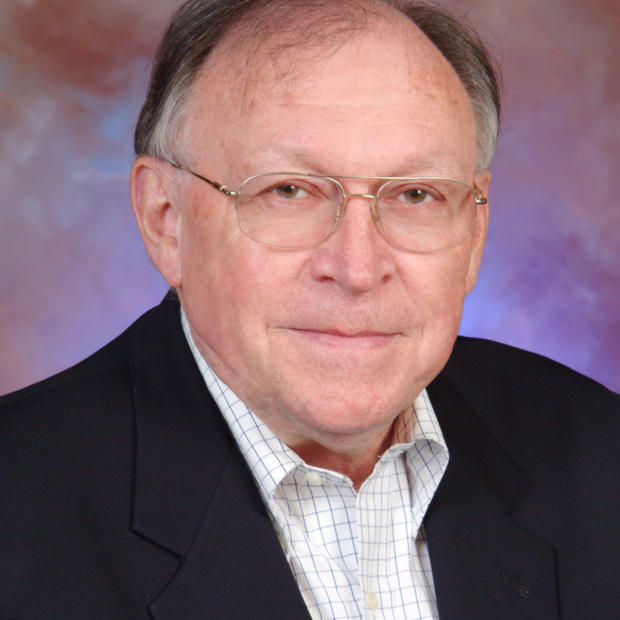 Following a U.S. Navy career as a warship captain and Pentagon strategist, Larry Seaquist served eight years in the Washington State Legislature where he chaired the House Higher Education Committee.