What undoing net neutrality could mean for Seattle startups 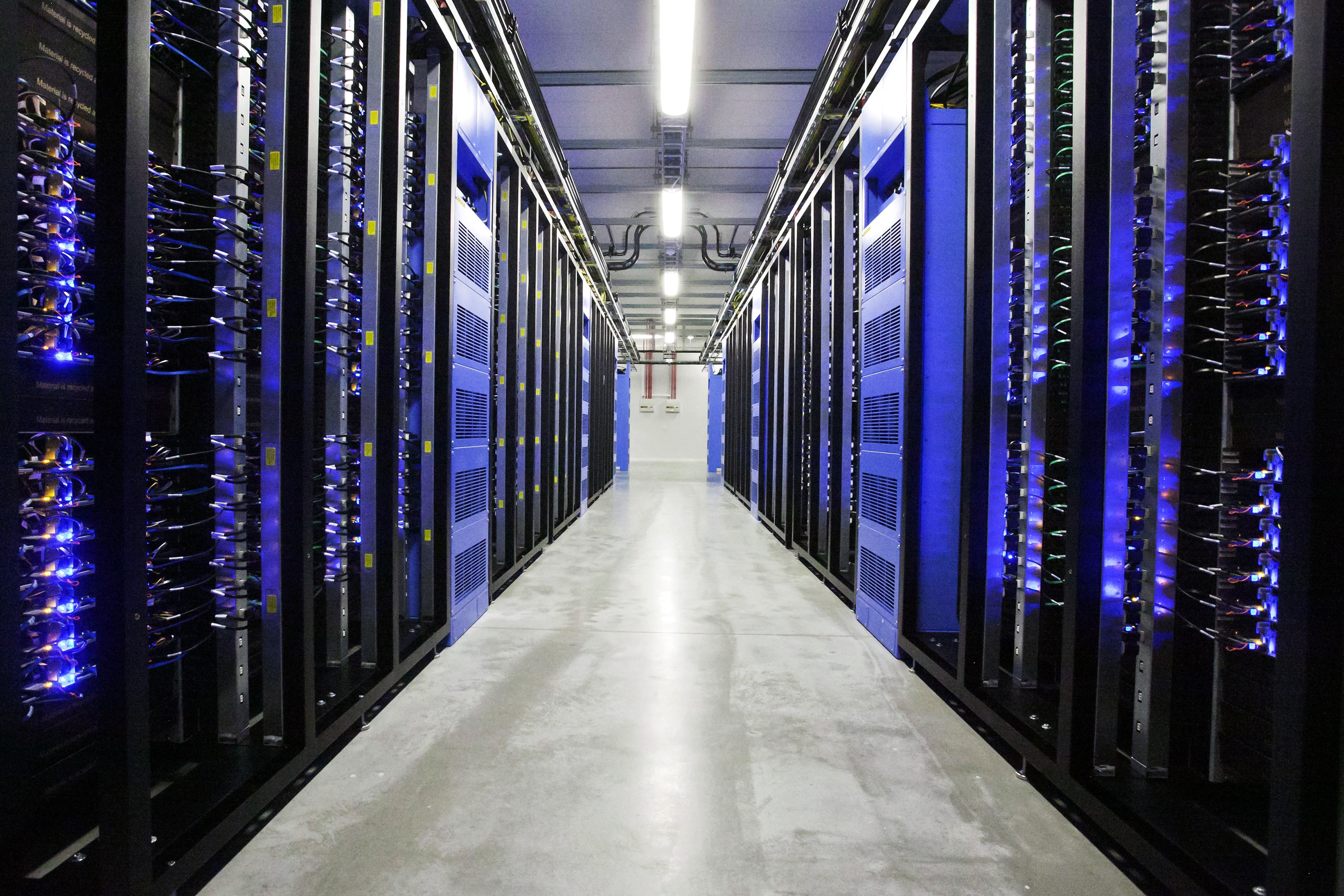 A 2013 file photograph of a server farm for the social networking site Facebook.

WASHINGTON, D.C. — As the Federal Communications Commission prepares to undo its net neutrality rules this week, large internet companies like AT&T and Comcast are saying there’s nothing to worry about.

But in Washington state, many — from local politicians to small start-up companies — aren’t buying it.

Under the FCC’s rules, passed two years ago, internet providers like Comcast and AT&T aren’t allowed to slow down a company’s websites or video streams, and they can’t give special treatment to other sites if they pay extra.

Without the rules, critics like Democratic Congresswoman Suzan DelBene worry that larger companies with money will be able to buy faster service, but smaller companies and startups will see their sites slow to a crawl.

Other political leaders from the state are raising the same concerns. “If Chairman Pai has his way with the FCC’s Net Neutrality rules, the FCC will create a two-tiered Internet, allowing Fortune 500 companies to pay for special Internet access,” Sen. Maria Cantwell said in a statement to Crosscut. “This will leave slow lanes for small businesses, and consumers, imperiling the access and innovation that drives the Internet economy.”

“The day after the FCC’s decision, consumers are going to see no changes to how their Internet works,” he wrote in a blog post last week. “Everyone will be able to access their favorite websites; no one’s traffic will be throttled based on content; and the consumer Internet is going to work the same way it did the day before the FCC order is adopted.”

Fear that they would “falls in the category of misinformation and rhetorical excess,” he wrote.

But if that’s true, DelBene told Crosscut on Thursday, why have the companies been trying so hard to change the rules in their favor?

“If folks were never going to do that there would not be a push to change a ruling of the FCC,” she said in an interview.

DelBene knows something about the tech industry. Before being elected to Congress in 2012, she helped launch drugstore.com and a business software company, Nimble Technology. She also worked for 12 years at Microsoft, most recently as vice president of the company’s mobile communications business.

It’s true that internet service providers have been fighting rules to bar “throttling (intentionally slowing down content)" or “paid prioritization" (providing faster service for a fee) since the FCC passed the rules in 2010. Verizon sued and the rules were thrown out by the courts. Two years ago, the FCC again passed rules requiring internet companies be neutral in how it lets content go over their lines.

AT&T and other companies have argued the fewer regulations they face would let them provide better service to more people. And Quinn has argued that AT&T wouldn’t want to create a situation in which a competitor like Comcast or Verizon, could slow down AT&T’s own video service, DIRECTV NOW.

If internet providers were able to charge for faster speeds, Delbene says, the situation would be most “devastating” for startups that are often struggling to find money.

“If you had to pay a large fee to an ISP (Internet Service Provider) so a consumer could see what you’re doing or what services you have to provide … many more people would not be able to get their services to market,” DelBene said.

The coming changes are causing worries in Seattle’s startup scene, and a few of the local companies have signed a letter organized by Engine, an advocacy group representing startups, opposing the rules’ repeal.

“They have no credibility,” Fredericks said of the internet providers.

Another Seattle-based startup, Shift Labs, likely won’t be affected by the undoing of net neutrality rules because it makes medical equipment. Despite this, the company signed the letter fearing it would hurt other tech companies, said Shift Labs co-founder Koji Intlekofer.

Intlekofer predicts that one day internet providers will only offer access to certain sites and that consumers will have to pay extra for access to all sites.

“The American economy, for at least a decade, has been built on tech startups,” he said. But undoing the rules would mean new companies may face a disadvantage in being on the internet. 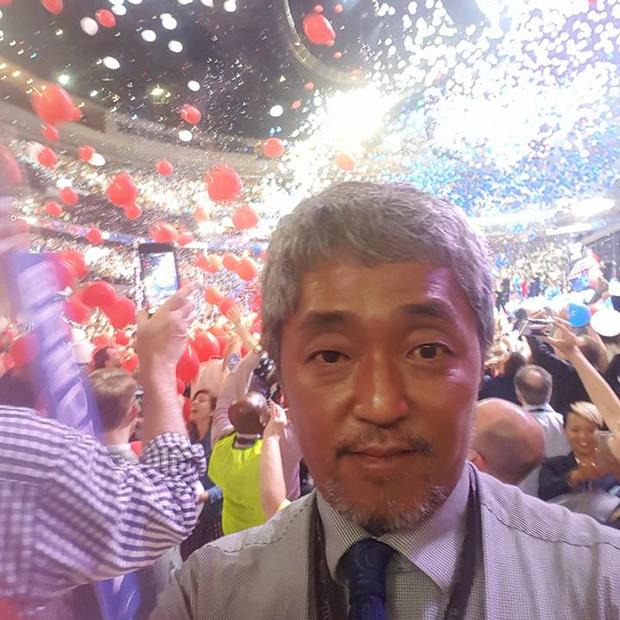