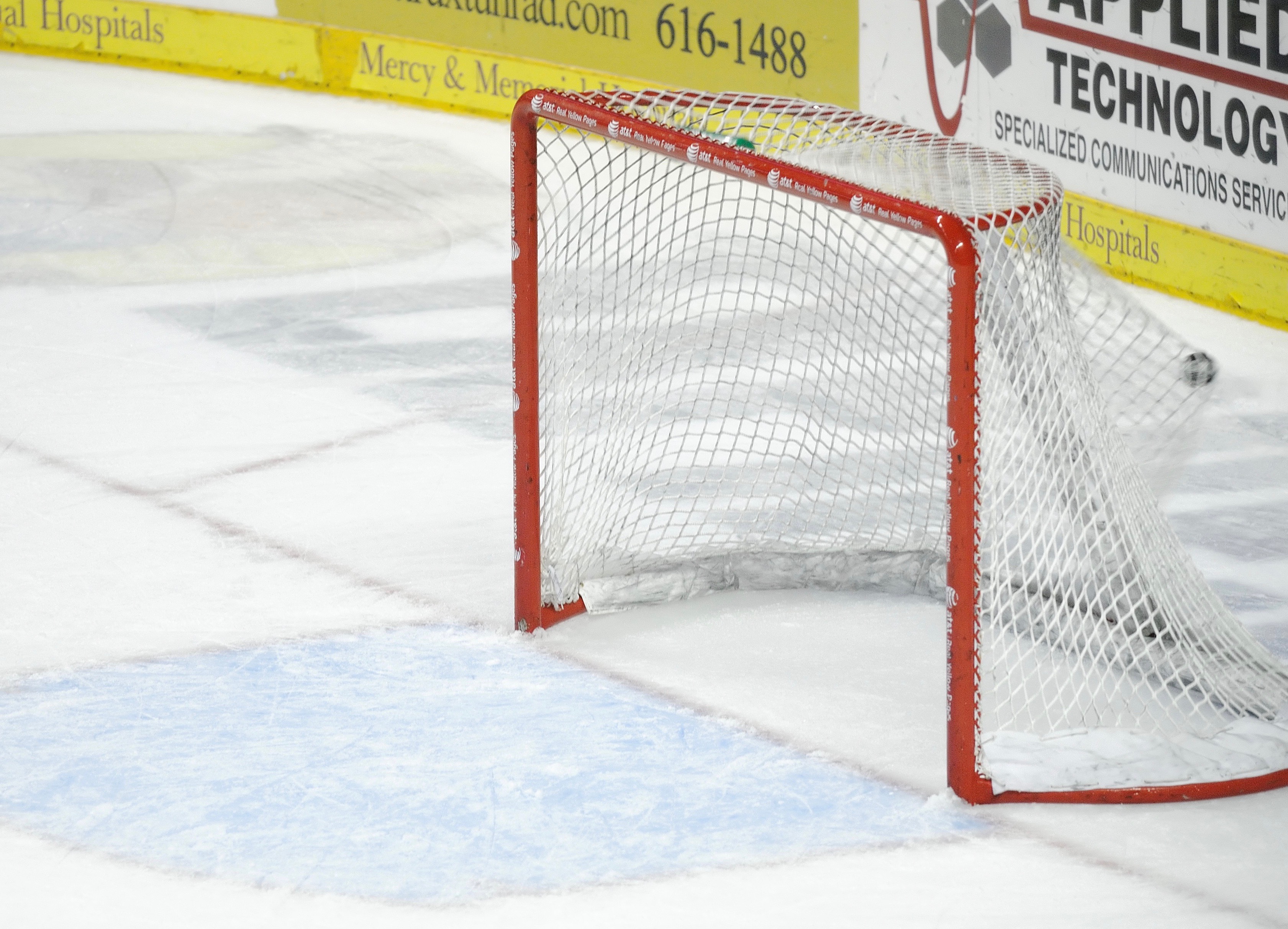 Talk about a power play: About 24 hours after the city signed a deal to develop privately an arena worthy of the NHL, hockey league owners at a meeting in Florida on Thursday voted 31-0 to allow Seattle to begin the application for an expansion team in 2020 — with an entry fee fixed at $650 million. That's $150 million more than the most recent expansion team in Las Vegas was charged.

Not only did no one blink at a combined fee and arena cost of more than $1.3 billion, Seattle Mayor Jenny Durkan already had an NHL Seattle hockey jersey to unveil.

"I said yesterday we were on the right path, but I didn't know it would happen so quickly," Durkan said Thursday, grinning throughout a hastily called press conference at City Hall.

On her seventh workday as mayor, she seemed a bit dazzled. Which was certainly understandable. Given all the rancorous dealings her predecessors — as well as King County executives and state governors — have had with pro sports teams since the 1960s, she just had drop in her political lap one of the most astonishing private-capital gifts in the business history of American sports.

None of the $1.3 billion comes from local taxpayers or local billionaires. It's all outside money being thrown at Seattle and its rookie mayor just for the privilege of playing and singing amid our perceived coolness.

"They think this is the city to be in," Durkan said, powering up her civic booster rocket. "They're right. Seattle has a strong confluence of things they need: a strong economy, a great sports base and one of the fastest growing cities. Yet we don't have these professional [hockey] teams."

And we still don't. Amid the nothing-to-something suddenness, NHL Commissioner Gary Bettman in Florida tried to pump the brakes a bit.

"That doesn't mean we have granted an expansion team," Bettman said following the NHL Board of Governors meeting. "We have agreed as a league to take and consider an expansion application and to let them run in the next few months a season-ticket drive."

Durkan said the ticket drive, a standard early fixture of expansions in all pro leagues to make sure the new marketplace is eager, hasn't begun to be organized.

But hey — we've waited 100 years since the Metropolitans became the first U.S. team to win hockey's biggest prize, the Stanley Cup, and endured nine years of civic dither since the Sonics abandoned KeyArena. A couple of more months before permission is granted to throw down cash deposits is a trifle.

Oak View Group CEO Tim Leiweke, the mastermind behind the bid to renovate the 1962 World's Fair leftover into a world-class venue, said at a Wednesday press briefing at Seattle Center that "you're probably going to be surprised" at how fast things come together.

The signing of the memorandum of understanding between OVG and the city on Wednesday and the NHL vote on Thursday in Florida were clearly choreographed for maximum optics to suggest to fans in two countries that Leiweke and the municipal government were in sync and operating efficiently at maximum warp drive.

Those are descriptors rarely associated with Seattle's civic process.

After saying she talked to Leiweke by phone to learn of the NHL decision, Durkan reiterated the theme of urgency. "I told him to get back to work," she said. "We have a lot of benchmarks to meet."

One of the long-term local benchmarks has been a return of the NBA, an event now destined not to happen for at least several more years. It probably won't be until near the end of the NBA's TV rights-fee contracts with ESPN and TNT following the 2024-25 season, when Seattle could be joined by Mexico City, according to city and league sources.

Durkan is a big sports fan and a former girls basketball coach who made clear her passion is hoops over pucks. She knows the convulsive history of the NBA and Seattle, suggesting she believes the basketball league owners think the town is owed one.

"The NBA, they're very sophisticated," she said. "They are looking at Seattle and know, in a sense, we were wronged. We're a city that should have an NBA team, We have a wonderful history here, and a great fan base. (But) it's trickier, and a long-term horizon."

It's clear that Durkan, a trial lawyer of long experience, wants Leiweke accountable. "First time I met him, I looked him in the eye and said, 'You gotta tell me this arena works for basketball,' " she said. "He says it does. I believe him.

"We've got this now, and hockey is going to be great in Seattle."

Optics done, serious work begins. There remains skepticism about the physical renovation feat (the excavation below the KeyArena footings may hold drama worthy of Bertha's highway tunnel escapade) and the financial lift (Leiweke believes there will be sufficient revenues from a busy, expensive building to give the hockey owners a one-third equity share and the basketball owners a one-third share). And there is the nightmare that an overbuilt Queen Anne neighborhood and an overbooked Seattle Center will create traffic jams requiring airlift drops of food and water to trapped motorists.

Whatever the problems, Oak View and its partners are already committed to $1.3 billion. What's another $100 million for aircraft support?