One question that will drive Jenny Durkan’s homeless strategy 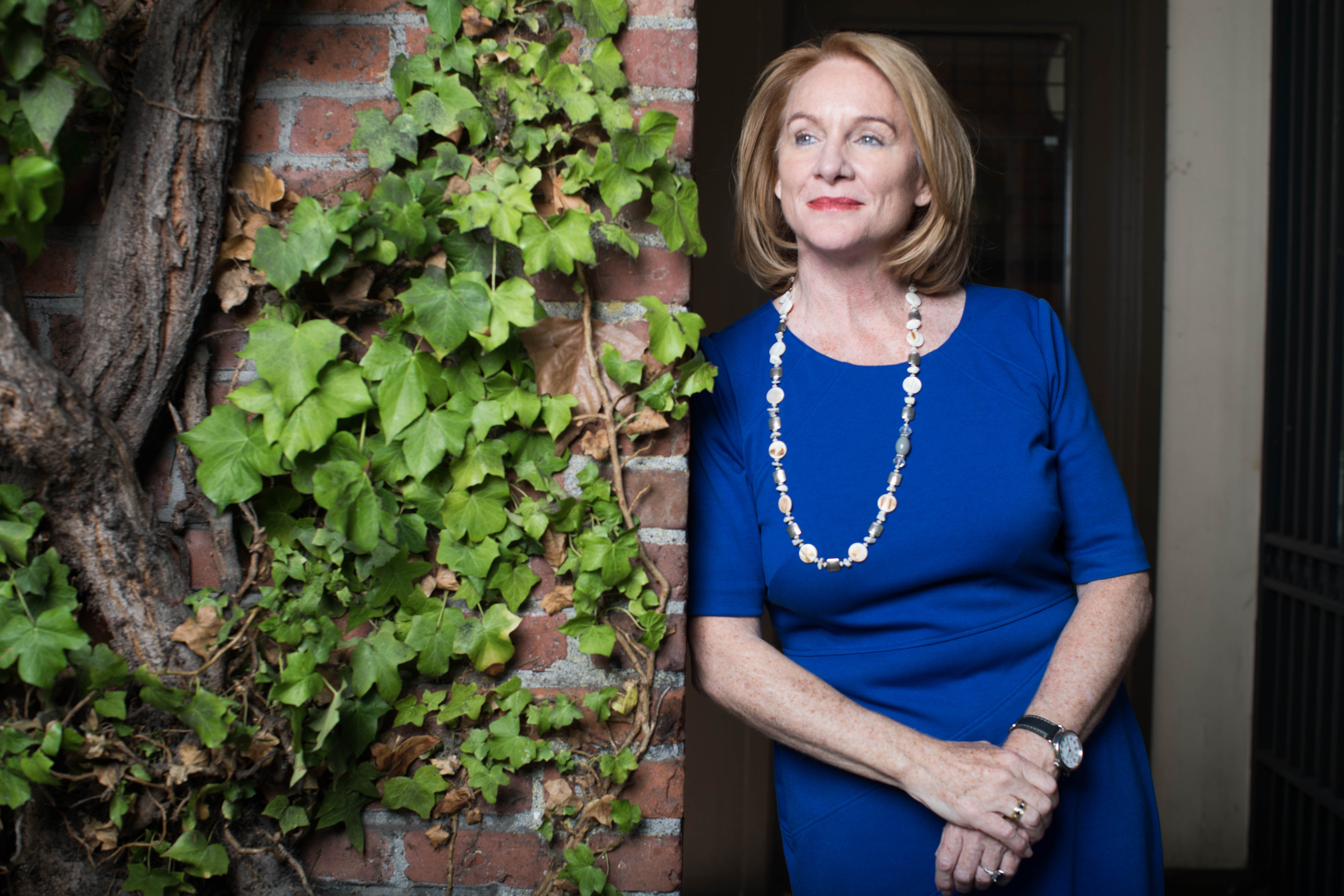 Seattle is a city that likes to go its own way. As America moved steadily rightward during the Obama years, Seattle veered sharply left.

In 2009, Democrats held commanding majorities in Congress, with 255 seats in the House and 60 (including two left-leaning Independents) in the Senate. Just eight years later, they are a minority in both houses, with 194 House members and 49 senators (and that’s with the Republicans throwing away Alabama by running Roy Moore).

There were 28 Democratic governors in 2009. Today there are 16. In state legislatures, Republicans control more than 30 states. Eight years ago they controlled 14.

Here in Washington state, the biggest conservative development in Olympia since 2009 was the emergence of the “Majority Caucus,” where two Democrats joined Republicans in the State Senate to create a fiscally conservative no-new-taxes governing majority. It held firm, much to the consternation of House Speaker Frank Chopp and the exasperation of Gov. Jay Inslee. When an income tax initiative appeared on the ballot in 2010 it was thumped by more than 30 percentage points.

But it passed in Seattle.

Former Seattle Mayor Mike McGinn told me last spring that when he burst on the political scene in 2009, he was on the far left of the political spectrum. This year, he said, he’d been seen as, at best, a centrist.

No doubt. Jenny Durkan, a gay woman with impeccable liberal credentials, who fended off a courthouse challenge from Republicans after the close, bitterly divisive 2004 Governor’s race, was disparaged throughout the mayoral race as a “corporate Democrat” by Councilmember Kshama Sawant.

For the last five years, the political center of gravity has been steadily pulled leftward in the direction of Sawant and Councilmember Mike O’Brien. But the wave of Sawantism may have crested on election night. Durkan resoundingly defeated Cary Moon, who ran to her left (though not with the passion and eloquence of a Nikkita Oliver), and union Democrat Teresa Mosqueda easily dispatched Sawant ally Jon Grant for an open council seat. It is now Jenny Durkan who will likely define the direction of city politics.

In short, this year Seattle will have an energetic, pragmatic liberal mayor and a liberal City Council with a hard left edge, rather than a weak mayor who would have been putty in the hands of an ideologically driven left-wing council. Progressive? Yes. The left wing? No.

What’s the difference between a liberal and a left-winger? One word: Evidence. A liberal will pay attention to it. A leftist doesn’t care. Facts are subordinated to ideology (the same is true on the right, of course). One example is when the council debated ending sweeps of illegal homeless camps in the city, a move that would have essentially made homeless camping in Seattle legal. Council members knew perfectly well that when Portland decided to allow overnight camping on sidewalks and parking strips last year, the results were disastrous and the experiment abruptly ended after six months. Yet even with that knowledge and evidence, the proposal still came within an eyelash of passing 5–4.

After 12 years and hundreds of millions of dollars spent — remember the mantra? “end homelessness” — Seattle now trails only New York City and Los Angeles with the third largest homeless population in America. For years critics have pointed out that the city’s non-judgmental, take-it-easy approach to enforcing drug laws and illegal camping made it easier for homeless addicts to remain exactly that way.

The Salvation Army has a homeless center near several encampments by the stadiums. It offers safe, warm and dry shelter, three meals a day, activities to keep people busy and daily 12-step meetings. But for years, despite hitting the streets to seek out new residents, they’ve had empty beds. As a board member, I've seen how difficult it has become for the organization to help homeless addicts get back on their feet. An addict will only seek treatment when he or she hits rock bottom, and the City’s policies prevent that from happening.

Where to go from here? This will be Durkan’s first Big Test. You cannot be a successful mayor without reversing the rising trend of street vagrancy and homelessness. Seattle has more than 80 percent more homeless than San Francisco, a larger city with higher home values than ours. So, with the vast majority of the City’s homeless being substance abusers, it comes down to a simple question:

What should Seattle do about homeless drug addicts who refuse to seek treatment, stop using and stop camping?

For the Seattle Left, the answer is easy: double down — once again — on Seattle’s go-easy approach by accommodating addicts and giving them a place to live whether they keep using or not. And of course, a safe place to inject. Is providing safe heroin next? (If you provide clean needles and a “safe” injection site, providing fentanyl-free “safe” smack won’t be far behind).

Read David Kroman's round-up of what has been done to combat homelessness this year here.