A case for why Republicans should support sanctuary cities 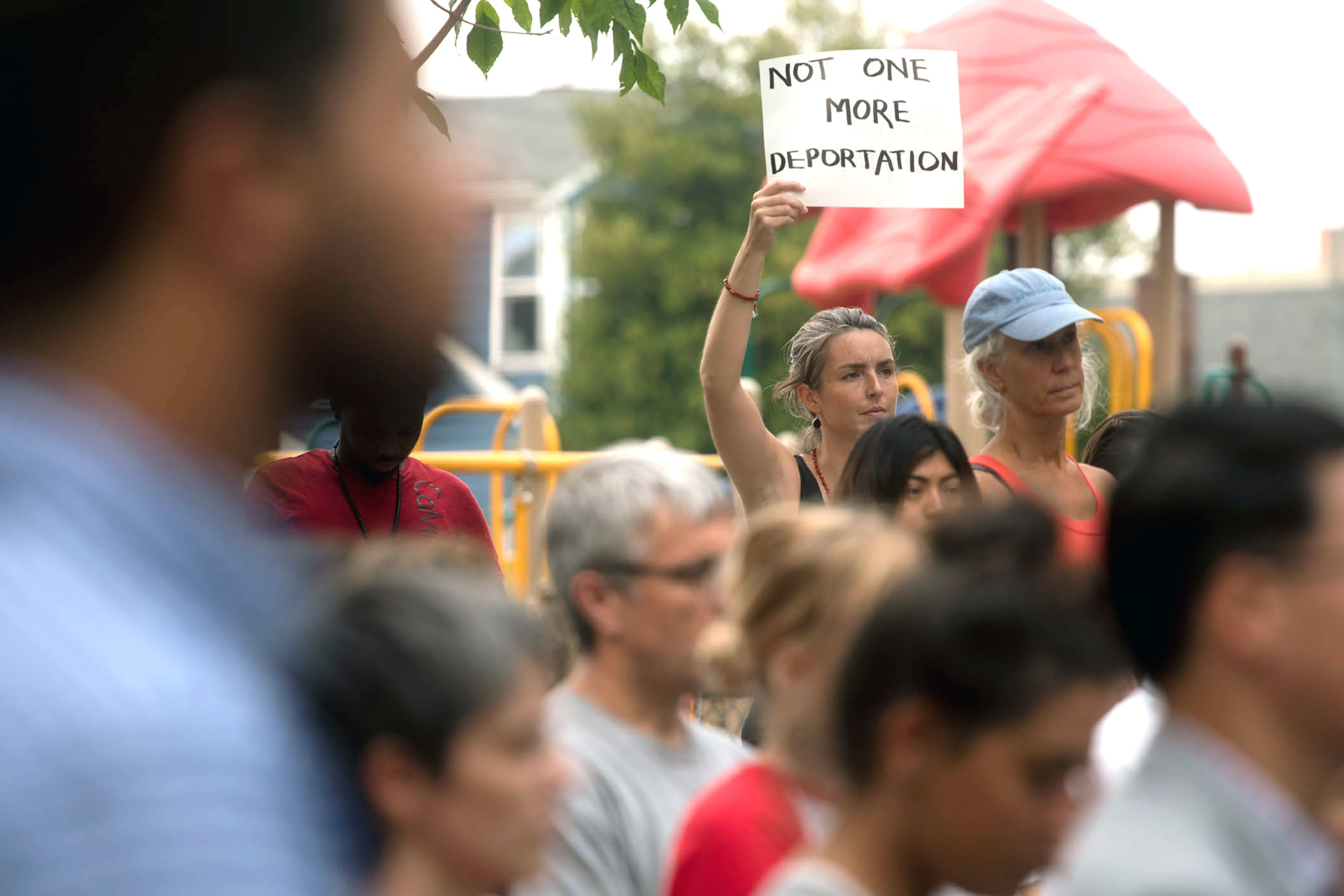 “We believe our constitutional system — limited government, separation of powers, federalism, and the rights of the people — must be preserved uncompromised for future generations.”

If Republicans follow the principles laid out in the preamble of their platform, they should support sanctuary cities.

The wisdom of that policy can be debated. But it was unanimously approved by the Seattle City Council and signed by the Mayor. It’s indisputable that it is a local policy created by local officials.

Even if Republicans are against the policy, they should strongly support the city’s ability to set the policy.

The Trump Administration is against both. That should concern every Republican.

The Republican platform states “Federalism is a cornerstone of our constitutional system. Every violation of state sovereignty by federal officials is not merely a transgression of one unit of government against another; it is an assault on the liberties of individual Americans.”

The Trump Administration is not trying to persuade local governments to assist with immigration enforcement. Instead, it is trying to compel participation.

The Trump Administration is threatening to withhold federal grants to sanctuary cities for being out of compliance with 8 U.S. Code § 1373, which states a “local government entity or official may not prohibit, or in any way restrict, any government entity or official from sending to, or receiving from, the Immigration and Naturalization Service information regarding the citizenship or immigration status, lawful or unlawful, of any individual.”

But Seattle is in compliance with that law.

Seattle’s policy does not restrict sending the immigration status of any individual to the INS. Instead, it prohibits collecting the information in the first place.

If that sounds like a legal loophole, that’s because it is. But the policy doesn’t violate the law as written. Any Judge saying otherwise would be engaging in “judicial activism.” And as the Republican platform states, an activist judiciary is “a critical threat to our country’s constitutional order.”

So is the Trump Administration’s attempt to commandeer local resources to enforce federal immigration laws against the wishes of a local government.

Republicans must combat this federal overreach to preserve our constitutional system for future generations.

Seattle native Matthew Gross is an attorney and a Democrat.