#StartUpsSoWhite — So these entrepreneurs are breaking barriers 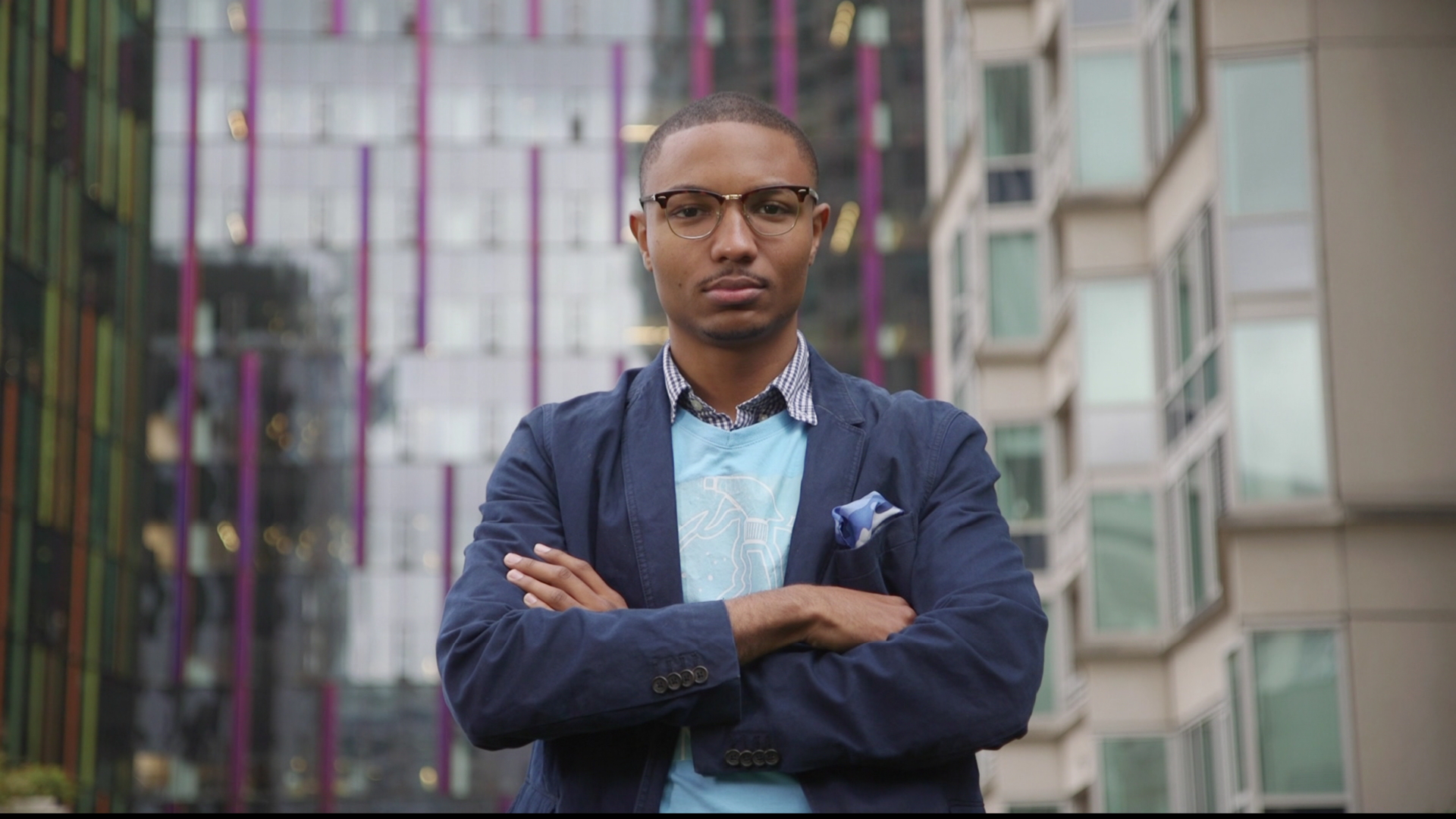 On a Wednesday night at Seattle’s Impact Hub, a contemporary co-working space in downtown Seattle, the food and drinks are flowing as the DJ sets the tone with some smooth R&B tracks. Although the atmosphere is casual, tonight’s party has high stakes for 10 people in the room: They will soon have just five minutes each to take the stage and pitch their business ventures to the crowd, which includes potential partners and investors.

The idea slam, called Pitch Black, is “Shark Tank meets Showtime at the Apollo,” says Kenny Shelton, event organizer and the director of business development for HACK Nation, a Seattle-based organization that connects entrepreneurs from underrepresented communities to resources.The goal is to break the mold, Shelton says.

What is the mold?

“The mold for traditional entrepreneurship and venture capital investing is straight white males,” Shelton says. “Oftentimes, underrepresented entrepreneurs don’t get a shot to be in traditional pitch competitions. We want to give that platform for these entrepreneurs.”

Recent studies and census data support Shelton’s statement. While the number of people of color and women starting business is increasing, they receive less start-up funding and fewer capital investments compared to their white male counterparts.

“The entrepreneurial space is a lonely space, let alone being a young entrepreneur of color,” says Kwame Boler, who is here to pitch his Airbnb cleaning service, called NEU. “So being a collective forefront of a great group of individuals, all of whom are successful in their own right, is powerful.”

Boler and other entrepreneurs say they want to diversify not just the entrepreneurial space, but also the business sectors they seek to occupy — and there’s quite a range of industries represented. Consider Dr. Tina Coleman’s online mentoring platform for minorities seeking to enter the medical fields, called CNA to MD. Or Karen Okonkwo and Joshua Kissi’s start-up, TONL, a stock photography service that features people of color and provides narratives behind the images. Other participants’ start-up ideas include a self-guided neighborhood tour app, custom high-end auto-detailing, and a sneaker-themed coffee shop.

Pitch Black was founded by Portland entrepreneur Stephen Green in 2015 to foster opportunities for black owned businesses in the Portland area and to challenge the perception that black entrepreneurs don’t exist. The model has since been implemented in other cities nationwide.

This is the first year HACK Nation has brought the Pitch Black competition model to Seattle, although they have hosted other pitch competitions. Examples of business ventures that received a boost from the pitch competitions include Key Tech Labs, a nonprofit providing S.T.E.M. mentoring to underserved minorities, and That Brown Girls Cooks!, founded by Chef Kristi Brown’s to promote her culinary creations and experiences. HACK Nation’s notable venture capital investors include Techstars, Jump Canon and Outlines Venture Group.

At Pitch Black, Okonkwo’s stock photography platform took first prize for the evening. She received $2,500 in cash, $10,000 worth of Amazon web services and Pitch Black swag to top off the package. But while Okonkwo’s winnings will go directly to benefit her business, there was a collective buzz during the evening — a sense that when one person wins, everyone benefits.

What we’re trying to do is break the mold, break down those barriers — of communication, of access, of opportunity — so everyone can get some of that money, so everyone can live the American dream.

“There’s music playing, the crowd is cheering,” says Shelton, “so [the participants] are like ‘OK, this isn’t a traditional investor pitch where I’m going after money — this is me talking to my community, telling them my story, resonating with my struggles. And it’s beautiful.”

Editor’s note: In the original version of this story, we misspelled Kwame Boler’s name and the name of his company. Our apologies.