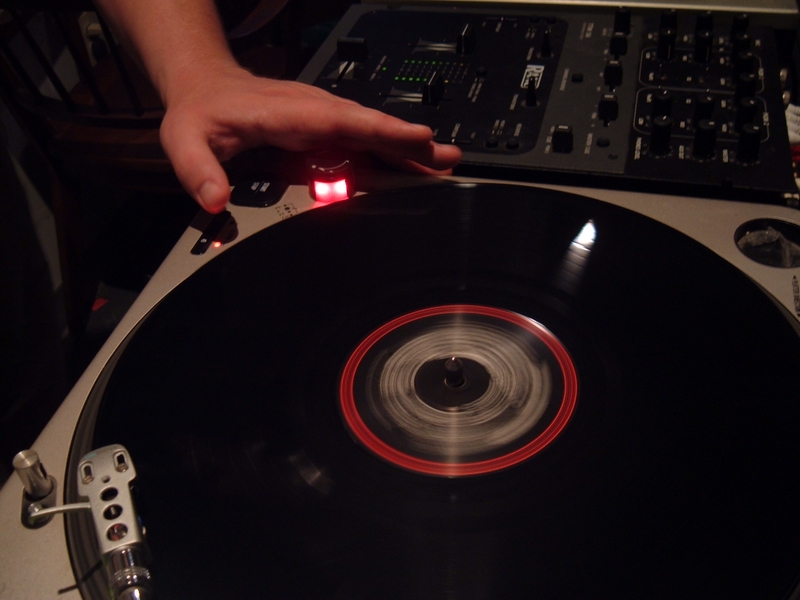 This week we have a guest recommender, Sara Marie Ortiz, who is a poet and educator.

A member of the Pueblo of Acoma, one of 23 sovereign tribal nations in New Mexico where she grew up, Ortiz says poetry is as much about the craft as it is truth-telling and healing for individuals and communities. Her father, poet Simon Ortiz (often considered a predecessor to Sherman Alexie), wrote poetry both as a creative and personal risk, and Ortiz herself took it up from a young age. “I wrote my way out of a scary situation,” Ortiz recalls of becoming a teen mother. “It was an acknowledgment of the fear I was feeling.”

Ortiz is one of six writers taking part in "Poetry Across the Nations: An Indigenous Reading," at 7 p.m. Thursday, Dec. 7 at FRED Wildlife Refuge in Capitol Hill. The event will be emceed by poet and ASU creative writing professor Natalie Diaz and along with Ortiz, features Native writers Celeste Adame, Laura Ka, Jennifer Elise Foerster, Casandra Lopez and Cedar Sigo.

Ortiz has called Puget Sound her home since 2013, and she works to empower Native youth through leadership opportunities and education. In addition to her own writing, she also curates the Northwest Native Writers Circle, which held its first gathering in 2015. Below are four events she thinks you should check out this weekend.

In 2006, a music critic at Pitchfork aptly described indie rock band Grizzly Bear as “widescreen sound.” And it’s true — the band’s layered vocal harmonies, coupled with their winding arrangements make for music that you can’t help but picture cinematically, taking you out of the moment and into something indescribably bigger. “I heard Grizzly Bear on the soundtrack to Blue Valentine back in 2011 and was just eviscerated,” Ortiz says. This Friday, Grizzly Bear will be in Seattle to promote their most recent album Painted Ruins and Ortiz couldn't be more excited to see them live. “There’s something haunting and emotional and painful and beautiful about Grizzly Bear — that soundtrack is all the things relationships are,” she says. Their new album is an exploration of emotions and the stories embedded in them — from quiet to charged but never predictable.

On Friday, go to a holiday party that is fun, free and community-minded, encapsulating the very special ethos of Capitol Hill’s Northwest Film Forum (NWFF). “It’s a chance for everyone in the building [Longhouse Media, Tasveer and The Seattle Globalist] to come together, and it’s open to the public,” Ortiz says. NWFF partner Longhouse Media, which aims to “catalyze Indigenous people and communities to use media as a tool for self-expression, cultural preservation and social change,” has a special place in Ortiz’s heart. “I wish there were hundreds of Longhouse Media's across the country doing this work,” says Ortiz of the organization, headed by Tracy Rector.

Friday’s party is a chance to learn more about the inspiring and innovative work of local organizations and individuals, and see the party’s “featured Santas” (Lane 1974 director SJ Chiro and local cinematographer Jonathan Houser). Bring a dish for the food potluck and/or a piece of original art for the art swap.

“I moved to the area and a New Mexican restaurant opened around the same time,” sighs Ortiz, when talking about Burien’s Black Zia Cantina. “It was just too perfect.” Every day of the week, Black Zia serves frito pie, fry bread and Ortiz’s favorite: carne adovada (pork simmered with New Mexican red chiles). Year-round, Black Zia showcases the work of local artists and hosts events for the community, like this Friday’s Bad Santa Returns. With the tagline “Let’s do something cheap and superficial!” the event includes photo ops, games and drink specials.

Head to Pike Place Market's Native-owned and operated store Eighth Generation for some truly unique handmade gifts. Eighth Generation is the longtime dream of local educator and artist (originally known for his one-of-a-kind custom shoes) Louie Gong, of the Nooksack tribe, who Ortiz describes as “an exemplar in our Native arts community.”

“It’s a great chance to connect artists and business leaders who wouldn’t necessarily connect otherwise," Ortiz says of the shop, which for the last year, has sold fine art, jewelry, bags — and become the first Native-owned company to offer hand-crafted wool blankets. For the holidays, Eighth Generation is hosting the Vanishing Seattle Pop-up, part of the larger #VanishingSeattle social media project, which acts as a documentation of “the displaced and disappearing institutions, small businesses, homes and communities of Seattle — and is also a love letter to the history and cultures that gave our city its soul.” The Vanishing Seattle Collection, like everything at Eighth Generation, is visually appealing and steeped in a rich history, culture and stories.