State water project could get boost from Congress 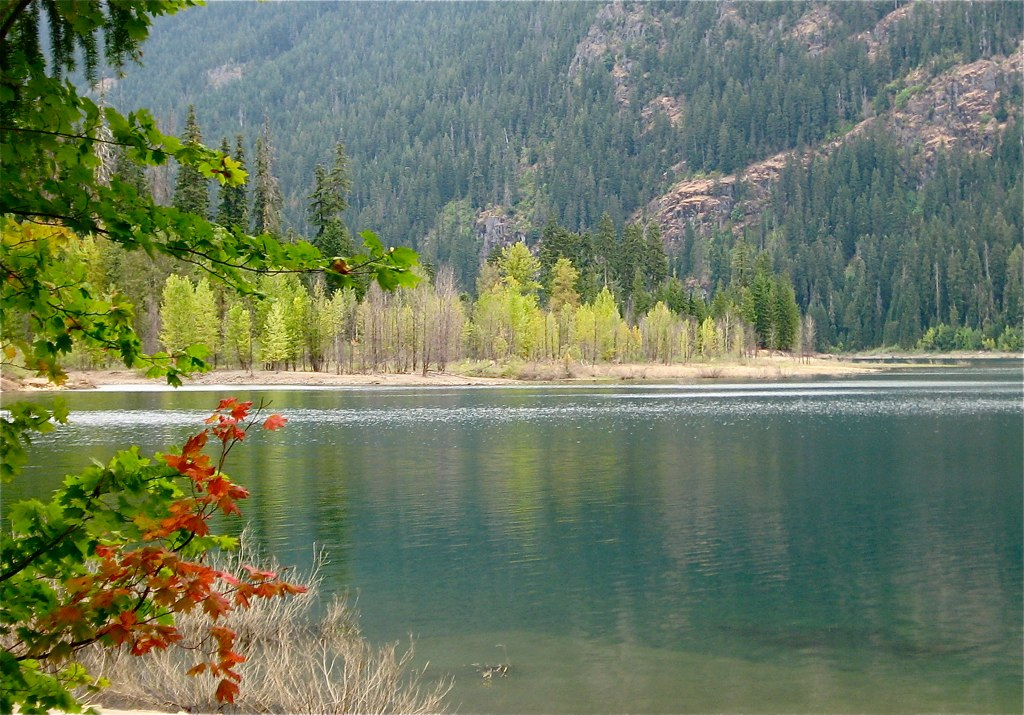 A photo of Lake Kachess, which could be impacted.

A pair of Washington lawmakers are trying to fast-track the construction of new dams and reservoirs. Their bill would also push forward a long-sought water project in central Washington.

U.S. Rep. Dan Newhouse, R-Wash., wants to give a leg up to water projects in across the West. Newhouse said drought is a real threat to the region — and the area’s not getting any help from the federal government.

“Communities are left waiting (for water projects) due to the lack of a streamlined process,” Newhouse said in a subcommittee hearing Thursday.

Newhouse and Rep. Dave Reichert, R-Wash., are proposing legislation that would streamline the review process for water projects, including additional surface water storage, infrastructure and recycling.

The legislation, H.R. 4419, is in line with infrastructure orders from President Trump and Interior Secretary Ryan Zinke, said Alan Mikkelsen, acting commissioner of the Bureau of Reclamation

“Focusing on the factors that we can control — reforming and streamlining the environmental review process — we can have a positive impact on the speed by which these projects are completed,” Mikkelsen said in the hearing.

Newhouse said the same sort of streamlined process was first applied to water projects run by the U.S. Army Corps of Engineers in 2014.

Not everyone on the subcommittee expressed support for this type of speed. Rep. Jared Huffman, D-Calif., said the bill “attempts to undermine our nation’s bedrock environmental laws.”

The bill would also authorize the next step in the Yakima River Basin Water Enhancement Project in central Washington, along with other projects in Kansas, Montana and California. Newhouse called the list “key water development projects across the West.”

The Yakima plan has been held up in D.C. circles as a model of collaboration. It combines a number of large water infrastructure projects supported by some of the region’s farmers, American Indian tribes and conservation groups, which all agreed to compromises that allow them to support the project. Supporters say the Yakima plan increases water supply for all those various interest groups in preparation for increasing demand, a changing climate and impending droughts.

Urban Eberhart, secretary manager of the Kittitas Reclamation District, said authorizing this third phase of the Yakima project would be a “vital step forward.”

“Frequent droughts over the past several decades have demonstrated the vulnerability of the Yakima Basin’s water supplies,” Eberhart said in the hearing.

But not all Washington farmers and conservation groups are on board. A growing number of them say this current plan isn’t the way to solve those problems. They’ve raised concerns about threatened bull trout runs, lakes turned into mudflats, completely flooded cabins, and the economics of the entire mega-project.

Bill Campbell, with Friends of Lake Kachess, said this plan shouldn’t move forward. He added that attaching it to a piece of legislation designed to streamline project proposals is bad news for environmental laws.

Campbell said his group will continue to submit comments, but after years of feeling unheard, the group is starting to look at litigation as a next step to stop the project.