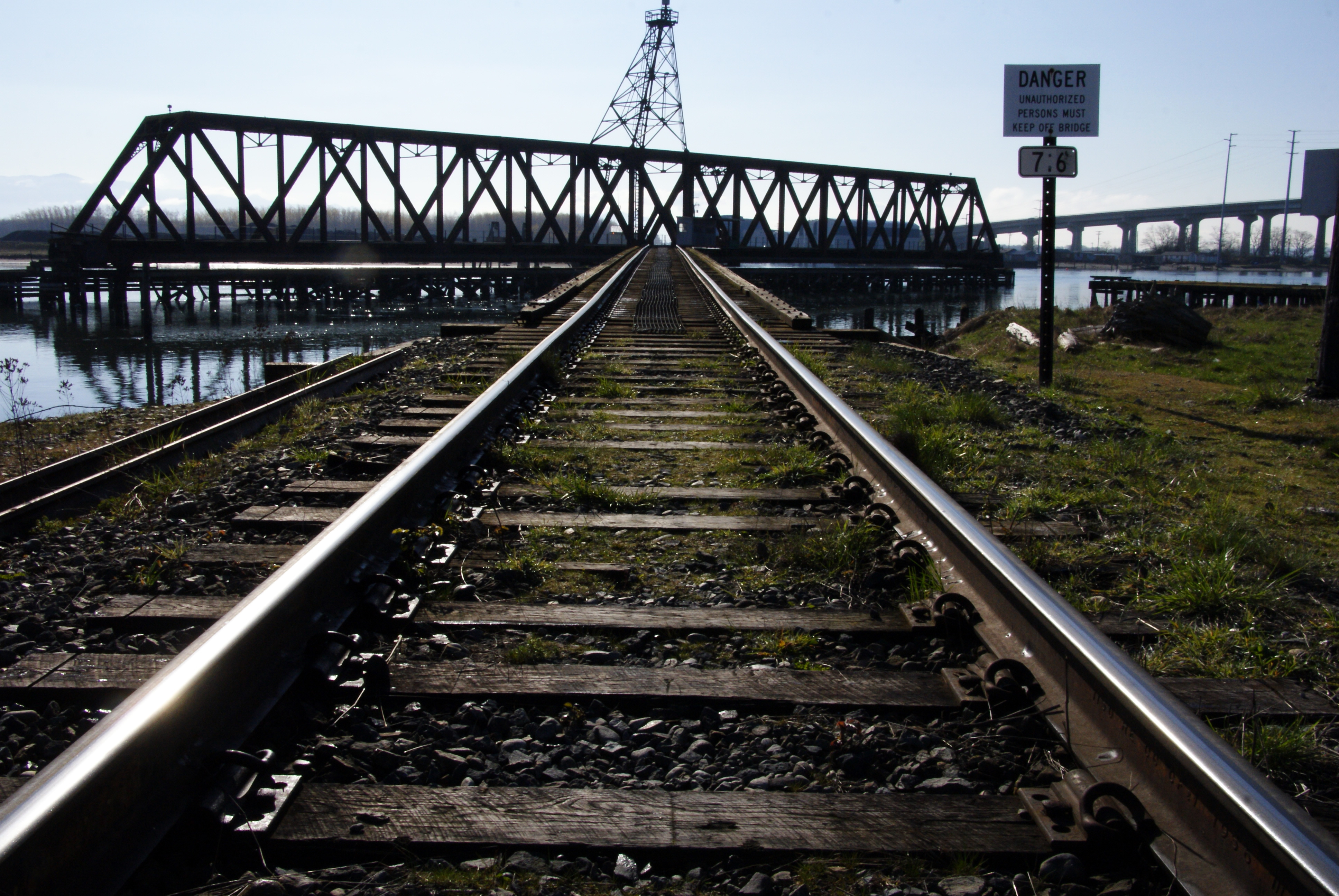 A recent recommendation from the Washington state energy council to reject the expansion of Port of Vancouver speaks to a profound anti-business mentality by a vocal minority who continue to jeopardize not just the presence of freight rail in the state, but the businesses that depend on it.

This, despite the fact that railroads constitute an environmentally friendly, private industry — which, unlike other modes of transportation, pays for its own infrastructure — that reduces carbon emissions by 75 percent compared to trucks and lessens traffic congestion and road deterioration.

Rather than hinder the ability of freight railroads to serve the regional and U.S. economies, the public and their elected leaders alike should embrace them.

Consider first some basic facts, which speak to the vast benefits of freight railroads.

Freight railroads directly employ more than 165,000 people in the U.S. and nearly 4,000 in Washington state. Recent analysis shows the sector supports 342,000 jobs in the state.

The industry has invested $26 billion in private funds in its 140,000-mile network in recent years (Washington state is home to roughly 3,000 miles), which generates $274 billion in economic output, $33 billion in federal and state taxes and 1.5 million jobs nationally.

Large portions of these investments have been spent to modernize equipment, maintain infrastructure and develop innovative technology — all of which have a profound impact on safety. U.S. railroads had the lowest train accident rate on record in 2016, according to data from the Federal Railroad Administration. Since 2000, train-accident and derailment rates are both down 44 percent, while track-caused accidents have dipped 53 percent. Impressively, 99.99 percent of all hazardous materials reach their destination without incident.

Now consider opposition to the industry and some of its customers.

In the case of the Vancouver project — which would be served by freight railroads — the state energy council recommended that Gov. Jay Inslee reject a permit for port expansion, which would involve a higher volume of crude oil shipments to be used in Washington and California refineries. Yet the port serves a host of commodities important to the state economy and would employ, collectively, more than 600 workers in the region.

The situation is not dissimilar to a recent decision by the Department of Ecology to deny a critical permit to construct a bulk-commodity terminal in Longview. The state Department of Ecology abruptly denied Millennium, the project developer, its water-quality permit based on multiple conditions — none of which had anything to do with water quality. This occurred in the wake of five years’ worth of extensive county, state and federal regulatory reviews that included hundreds of hours of public testimony and thousands of written comments. Ecology’s short-circuiting of the regulatory process suggests this project was never given fair consideration by the state to begin with.

To the east, in Spokane, local activists undertook unprecedented steps this year to ban the transportation of fossil fuels by rail through the region. Their ballot measure, which failed on Election Day, would have subjected railcar owners transporting oil and coal to a $261 per-car fine — a penalty that would reach in the thousands of dollars daily for each train going through the city. Such a fine would have effectively banned the transportation of fossil fuels through the city, which is a major hub for shipping commodities to the West Coast. Interestingly, the measure included no additional safety measures.

These examples continue a streak of not-in-my-backyard activists succeeding in blocking or slowing necessary projects from coming online. Ironic, given the other option — moving more goods via less environmentally friendly trucks subsidized by taxpayers — but no less predictable.

Washington state continues to grow rapidly, led in part by the information economy. Freight railroads want to be a healthy part of this — helping meet future freight demands — and need the support of state stakeholders. 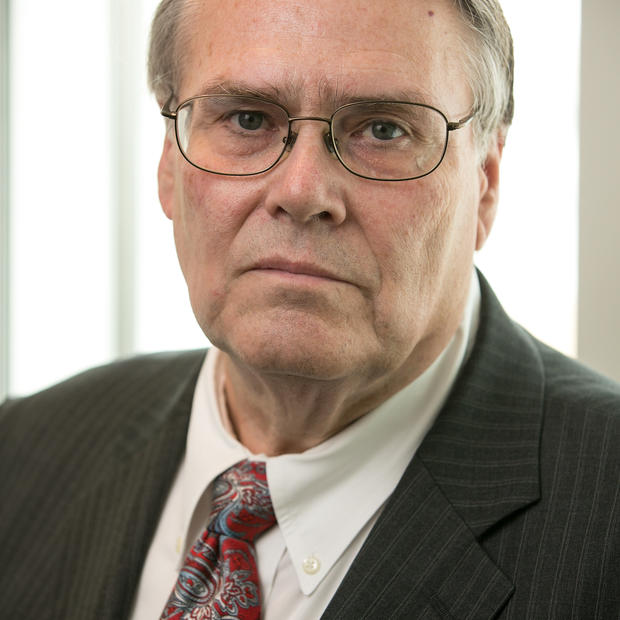 John T. Gray is Senior Vice President for Policy & Economics at the Association of American Railroads