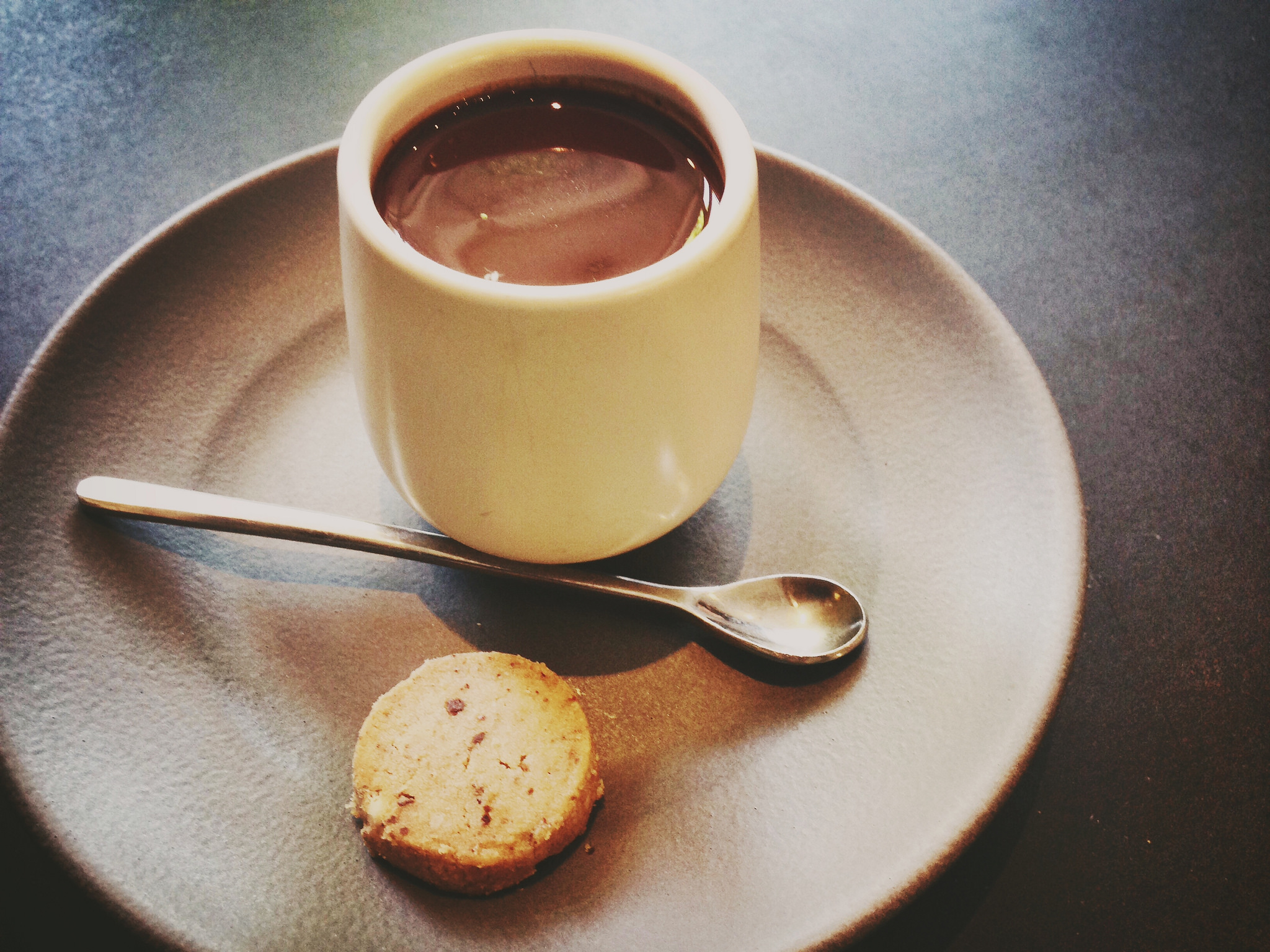 Maybe it’s something reserved for those in the industry (I work at Theo Chocolate) but I have the biggest chocolate crush on Dandelion Chocolate. Since 2010, the San Francisco-based bean-to-bar chocolate factory has been passionately making chocolate that is beautiful and striking in both appearance and flavor. Now, they’ve written their first book, “Making Chocolate: From Bean to Bar to Smore,” a book for the aspiring chocolate maker. While you can find their single-origin chocolate bars locally if you’re looking, this will be a super special night. Half of the author team, Dandelion Executive Pastry Chef Lisa Vega and Communications Manager Molly Gore, will be at Fremont’s Book Larder to talk about the brand-new book and sign copies.

In the latest edition of Puget Soundtrack, themes of “recurrence, simulation, isolation, wonderment, silence and space” inspire a new music ensemble Postcard from the Badlands’ live score to the 2009 sci-fi film “Moon.” The film follows an astronaut nearing the end of a three-year solo moon mission, played by the brilliant Sam Rockwell (recently awarded the Golden Globe for best supporting actor for his performance in “Three Billboards Outside Ebbing, Missouri”). With sparse dialogue, gorgeous, otherworldly landscapes and a hearty dose of inner strife, it’s a movie that can only be enhanced by the pensive, already-cinematic sound of Postcard from the Badlands.

If you go: Postcard from the Badlands presents "Moon", Northwest Film Forum, Jan. 11 ($16)

Each year, the Nordic Lights Film Festival brings a collection of contemporary films out of Norway, Sweden, Finland, Denmark, Iceland and Sápmi. Like the Nordic countries themselves, the festival’s films span from dark (Iceland’s “The Homecoming”) to light (the heartwarming Norwegian documentary “Siblings Are Forever” and the Swedish satire “The Square”), all showing us the many stories coming out of an increasingly diverse Scandinavia. While festival passes are sold out, you can still get tickets to individual films. As always, if you can’t decide, I recommend the shorts program, showing Friday night at 7 p.m. — it’s like tapas, giving you the opportunity to try a little of everything.

Chef Joseph Bayley’s career is often talked about in relation to his 2009 win on the TV show “Chopped,” but what he did before (cooking on a ship near Alaska and baking cookies in Antarctica) was just as, or more, interesting. And what he’s done since (training in Spanish cooking in San Sebastián) hasn’t been too dull either. At this pop-up and preview of his hopeful 2018 Central District restaurant, Bayley takes over the kitchen at Cortona Cafe. He'll cook up six à la carte dishes — like Buko meatballs in a coconut cream sauce and the Filipino soup pork sinigang — that draw on his Spanish training and Filipino heritage. Offerings are intended to be seasonal and hyper-local so we can all be delighted and surprised.

Seattle Arts and Lectures continues an all-star season with two-time National Book Award Winner and MacArthur Genius Grant recipient, Jesmyn Ward. Her 2017 book "Sing, Unburied, Sing" is a portrait of one family’s struggles, both relateably painful and beautifully told. According to The Atlantic, the book established her “as one of the most poetic writers in the conversation about America’s unfinished business in the black South.” I can’t wait to hear Ward speak; she not only writes stunning fiction but is also the editor of the vital 2016 essay collection “The Fire This Time,” which is envisioned as a response to James Baldwin’s 1963 book “The Fire Next Time.”