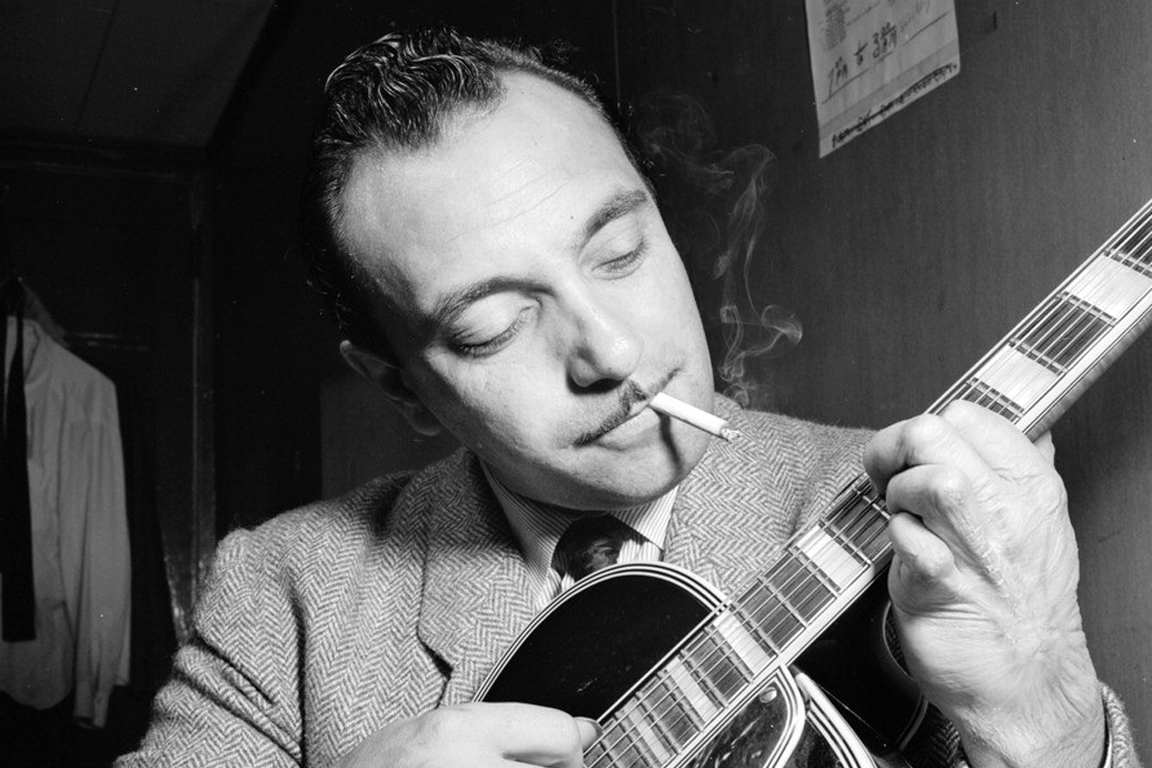 This week marks what would have been jazz guitarist Django Reinhardt’s 108th birthday, had he not died of a stroke at age 43 back in 1953. To celebrate Django’s life and contributions to the world of jazz, join Gypsy jazz musicians from around Puget Sound for a special evening, led by Bellingham quartet Nuages and Seattle’s Ranger and the ‘Re-Arrangers.’ Both bands pay tribute by capturing the energy and innovation of Django in their own styles.

A friend once told me about a woman he’d met who’d kept her sourdough starter alive for over 20 years. “Who feeds it if she goes on vacation?” I’d asked, wide-eyed. “I don’t think she does,” he responded fervently. At this event, join Ada’s Head Baker Helen Lim to learn about the history and science of sourdough, a naturally fermented staple. You’ll learn and, of course, taste, ending the night with your own sourdough starter to take home. Never going out of town for a weekend again is a small price to pay for a loved sourdough starter, really.

Pioneer Square’s Café Nordo is an experience unlike no other: innovative immersive theater, live music and inspired menus showcasing locally sourced, daringly prepared ingredients. Friday and Saturday night kick off with “Keep It Surreal,” their first ever culinarium fundraiser, where guests can enjoy dinner, bubbles and whatever else is in store. Regardless of whether you can make it to the earlier fundraiser, head to Teri-aoke (Teriyaki plus Karaoke!), a 3-hour party of dancing, karaoke and a midnight teriyaki snack, hosted by performance artist Alyza DelPan-Monley. Bonus: Teri-aoke will also include a raffle with items from local businesses like Good Bar and Delicatus.

Not unlike Johannes Brahms himself (who, no matter your opinions on his music, had a great coiffure until the end), Seattle Symphony lets its hair down at this special short concert. Brahms Untuxed is a unique opportunity to experience Brahms’ Hungarian Dance No. 1, 3, and 10, and Symphony No. 2, under the direction of visiting conductor Thomas Dausgaard, in the lovely Benaroya Hall. Get your weekend off to the right start as you’re transported for an hour.

I was recently commenting that while I could picture The Beatles of 1964, innocent in their suits and grown-out bowl cuts as they landed at JFK, I could also imagine the late '60s hippie Beatles, but I couldn't recall pictures of the in-between period. Where were pictures of John’s hair moving south of his chin? Surely there had to be snapshots in which their eyes were merely half-focused! Finally, I found them. This lost year was 1967, in which John’s glasses have appeared, and all of the Beatles are sharing a barber who gave them the same mustache. This was also the year the album “Sgt. Pepper’s Lonely Hearts Club Band” was released, including the classics “Lucy in the Sky with Diamonds” and “A Day in the Life.” Sing along to the whole album with the Chris Friel Orchestra at the Moore. And show some respect: Don that mustache.

Save the date for Mark Morris Dance Group's “Sgt. Pepper at 50: Pepperland” performances at The Moore from Feb. 16 to 18.