Could Seattle get any whiter than its rating as top hygge city? 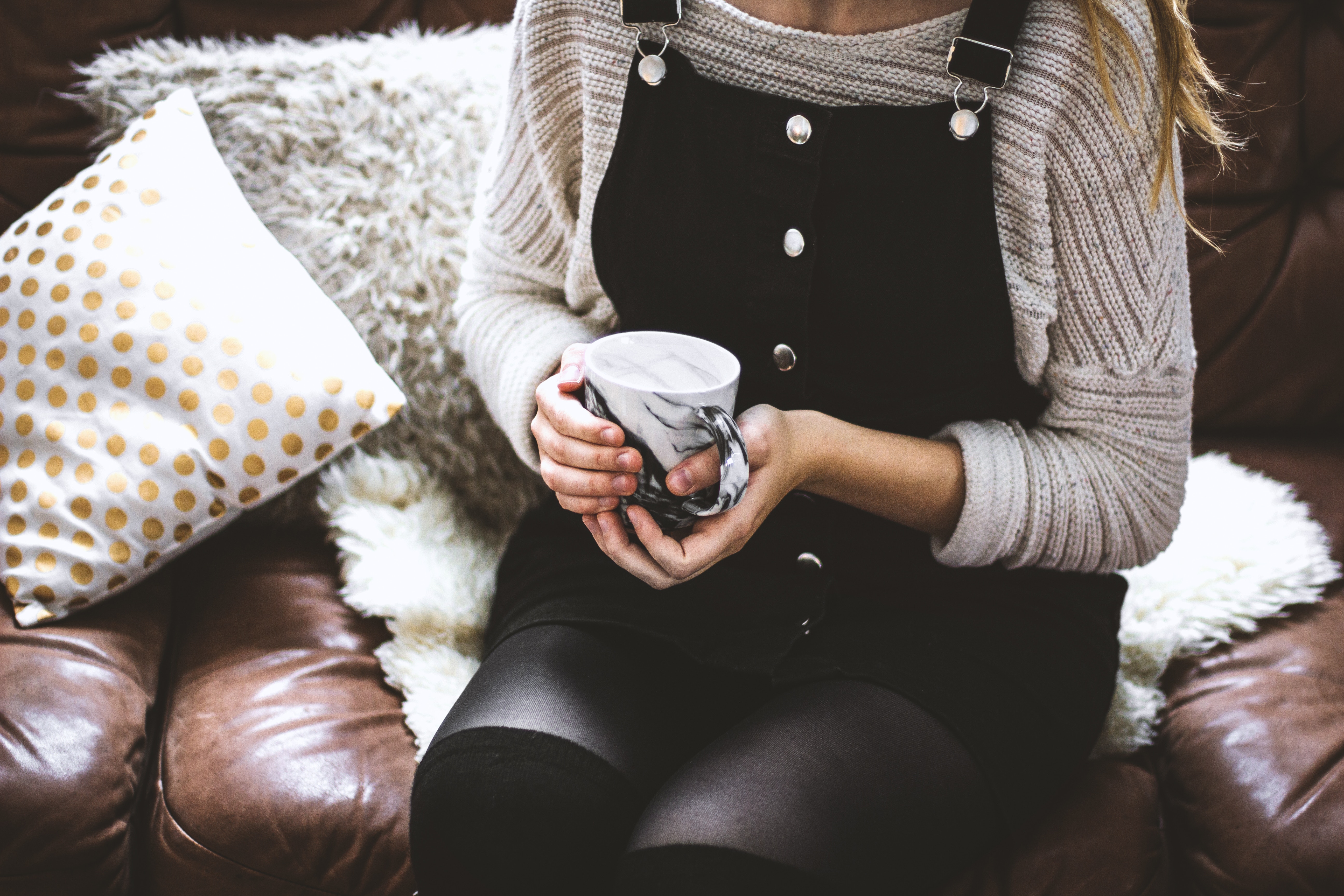 Seattle loves coming in No. 1 on any list. The latest is one put together by cities researcher Bert Sperling who tracks “best places” around the country.

Seattle is the most “hygge” city in America, according to Sperling. Hygge is a Danish word that translates roughly as a special sort of “coziness.”

Hygge cities are places with long chilly nights, where people read by the fire or play board games with friends while sipping coffee or mulled drinks to while away the winter hours. There is contentment.

All sounds appealing. I love cozy. I grew up in an old South Seattle house full of books, and my father liked a fire in the fireplace almost every night of the week, save the warmest parts of our two months of summer. We regularly had a pile of cordwood in the garage that I stacked and split to feed his appetite for atmosphere — it wasn’t for heat. Let the wind blow and the rain fall, we had the sound of a crackling fire to comfort us.

Sperling, who splits his time between the Oregon Coast and Portland, explains his hygge ratings for folks in a YouTube video. He sits before a fire in a sweater his Swedish mother knit for him 50 years ago (it still fits!) and shows us his “Christmas straw goat” (who doesn’t have one of those?) to help explain the concept of comfort and contentment hygge reflects. His sense of well-being is steeped in his Scandinavian heritage.

As he talks, though, I can’t help but think that what he’s talking about is a very privileged way of life to fetishize. I mean, being cozy is fine, but does it need to become a civic value that indicates our specialness? His description of hygge seems awfully white, tied to standards for the affluent, and with key features that are bad for the planet.

For example, the top five hygge cities on his list are Seattle, Portland, Minneapolis, Salt Lake City and Denver. All are majority white cities. Warmer, more diverse places might be pleasant, but they rank very low on the hygge scale, the lowest being Los Angeles, Riverside, Miami, San Antonio and Tucson. Coziness, according to the Hygge-o-meter, is a frigid, northern, white-people thing. The definition seems like it applies in an awfully limited way. Surely one could find a way of defining urban coziness that wasn’t so limited in definition and geography.

Here’s one problematic effect of hygge: the Seattle Freeze. Extolling the virtues of our indoor, dark-night, curl-up-by-the-fire culture might explain a reason that so many newcomers to Seattle feel excluded or unwelcome or held at arm’s length when it comes to finding friendship or sharing our hearths and homes. Is hygge the cause of the Seattle Freeze?

It’s true, hygge does include social elements: brew pubs, coffeehouses, playing board games, book clubs, knitting circles. It’s about an indoor social culture that’s pretty exclusive. I know when we sit down to play Settlers of Catan or Parcheesi, it’s usually with close family, not strangers. Nothing says cozy like playing Zombicide with loved ones.

There are other elements of privilege in Sperling’s definition. I’m a big fan of old bungalow Seattle that, architecturally, embraced the hygge aesthetic with built-in bookshelves around the fireplace. But in old Seattle bungalows were affordable. They did not cost $1 million. They were relatively cheap housing. Sperling says one reason Seattle made his hygge list is that 58 percent of our households here have fireplaces.

But fireplaces mainly serve property-rich or high-income folks nowadays. Renters and people who can’t afford to own a single-family home have lost a key factor in getting a high cozy rating. Seattle’s is a top city in terms of the number of homeless people — doesn’t touting our high “cozy” factor feel just a tad icky?

Speaking of fireplaces, Sperling seems not to be taking into account that they are now considered generally bad for the environment. Old fireplaces suck out the heat, inserts and woodstoves burn more efficiently, but still produce emissions and particulates that are hurt the planet (black carbon, for example) and some people’s lungs, like asthma sufferers. On cold days when the air is stagnant, wood burning is often banned here. A United Nations environmental scientist has said, "It's nice to sit in front of a wood fire in the winter, but we should all be feeling pretty guilty" about it. The U.N. frowns on fireplaces. I think hygge is intended to be a guilt-free experience.

As someone told the New York Times, “a wood-burning fire in the city is a ridiculous luxury.” Have you tried to buy firewood lately? If you have a home with a functioning fireplace and want to burn a high BTU hardwood for the sake of fuel efficiency, check Craigslist and you’ll see that half a cord of seasoned maple will set you back $325—that’s $650 a cord. In the early 1980s, you could buy a full cord of maple for $85 or less — that translates to about $230 at today’s prices. My father would have abandoned fires at such a “caviar” price.

Reading on your Kindle in front of a burning Duraflame log is probably more environmentally defensible than reading a book by a crackling wood fire, but I doubt it scores high on the hygge index.

So here’s the thing, if you’re looking for a high hygge city, you’re looking for a cold, white-majority, single-family home-heavy town with people who tend to isolate themselves indoors. But they have a lot of money (and wood) to burn, enough to mimic the romantic lifestyle of literate Danish villagers.

Seattle might have the top hygge score, but is it something to brag about?