Dear King County: if you want injection sites, you need to educate 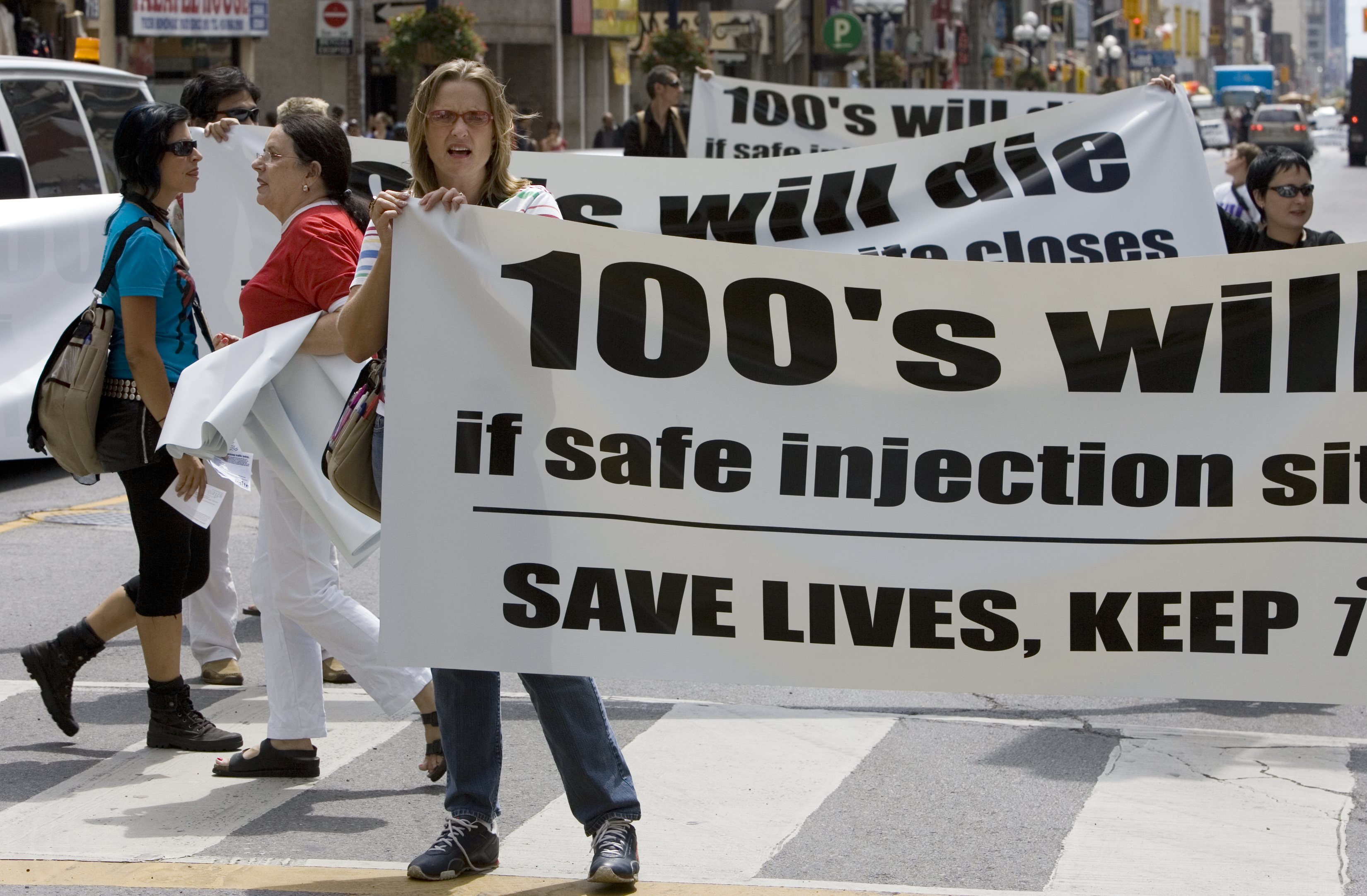 The King County Heroin and Prescription Opiate Addiction Task Force must build community support through an education and collaborative outreach curriculum with constituents, or risk losing a possible community asset before it ever has a chance to get started. To this point, they have failed.

Initiative 27 represented a groundswell of community opposition to Safe Injection Facilities (SIFs) in King County. The initiative sought a place on the February 2018 ballot for voters to decide on the use of public funding towards SIFs in King County, but the initiative was disallowed in King County Superior Court.

In 2016, county officials presented their recommendation at a press conference at Harborview Medical Center. If officials had invested in a thoughtful campaign to inform the public regarding the merits of what they are calling Community Health Engagement Locations (CHELs) — where injection drug users could safely inject drugs under the supervision of medical professionals, and access other related services — officials would have built much-needed community equity towards a controversial topic.

Instead, even the mayors of Auburn and Renton, who were part of the task force and helped to unveil the proposal with then-Seattle Mayor Ed Murray and King County Executive Dow Constantine, announced they would not be willing to host CHELs in their respective cities.

The task force should have anticipated the controversial nature of their proposal, and, instead of hiding behind the ambiguity of a Thursday morning press conference and relying on local media to inform the community, the task force should have been ahead of its own story. Constantine even acknowledged the likely reactions, saying: “If it’s a strategy that saves lives. . .then regardless of the political discomfort I think it is something we have to move forward.”

This attitude, while rooted in good intentions, speaks to the disconnect of decision-makers and to a lack of community involvement and will perpetuate distrust in the process. King County leaders should not simply accept “political discomfort” when dictating public health or any other initiatives. They should embrace the fact that King County residents are generally well-educated and open to debate. To that end, they should appropriately engage their constituents.

The unassuming presentation was completely naïve to the very real concerns of parents worried about finding needles in parks and on school grounds, as well as the worries of former addicts that it could amount to sponsorship of the abuse they fought hard to beat.

The press conference and accompanying 99-page report, while thorough, do not amount to public education. The posting of materials to the King County website and the leaning on media reports to convey plans does not appropriately inform and build community support like a concise and thoughtful public information campaign would. Instead, the only public outreach or education has seemingly been a series of advertisements on the sides of King County Metro buses, supported by a local nonprofit, VOCAL-WA.

King County leaders would have better luck appealing to the community with simple facts regarding opioid-related issues beyond the skyrocketing numbers of overdose deaths. Using information that is readily available, King County leaders should build their campaign on the value of SIFs, both human and financial.

According to one current study, the average cost of an opioid-related hospital admission is now over $90,000. Preventing even a fraction of such admissions by treating overdoses at the injection site represents a dramatic cost-savings opportunity that can spread across the spectrum of care, providing benefit to all health care consumers.

And when it comes to public health, more than 1.1 million Americans are living with HIV and over 40 percent of Americans with Hepatitis C are injection drug users. The National Institute on Drug Abuse also reports that each injection drug user infected with Hepatitis C is likely to infect twenty additional people. By helping prevent needle sharing and improper disposal of needles, SIFs can help to reduce the spread of such infections throughout the population of drug users as well as beyond, into the greater community.

SIFs are an internationally recognized matter of human rights, and the United Nations High Commissioner for Human Rights recognizes injection drug users as a marginalized population. Opposition to harm-reduction measures and to the criminalization of “the carrying of needles, syringes and other drug paraphernalia” are in violation of the International Guidelines on HIV/AIDS and Human Rights.

Each of these facts would educate community members to the benefits of reducing communicable diseases, of fiscal responsibility and of a more efficient utilization of health care resources, as well as a recognition of basic human rights.

The opioid crisis is not simply an issue affecting opioid users, but it is an overall public health issue. SIFs can provide a great societal health benefit as a socially and fiscally responsible tool in the overall fight against opioid addiction in King County and beyond. But we’ll never know if King County officials continue to fail at engaging their community and building support.

Michael Levario lives in Seattle and is currently working at BC Children’s Hospital in Vancouver, BC and pursuing a Master of Health Administration from the University of Washington.