Here's how Washington should spend that VW money 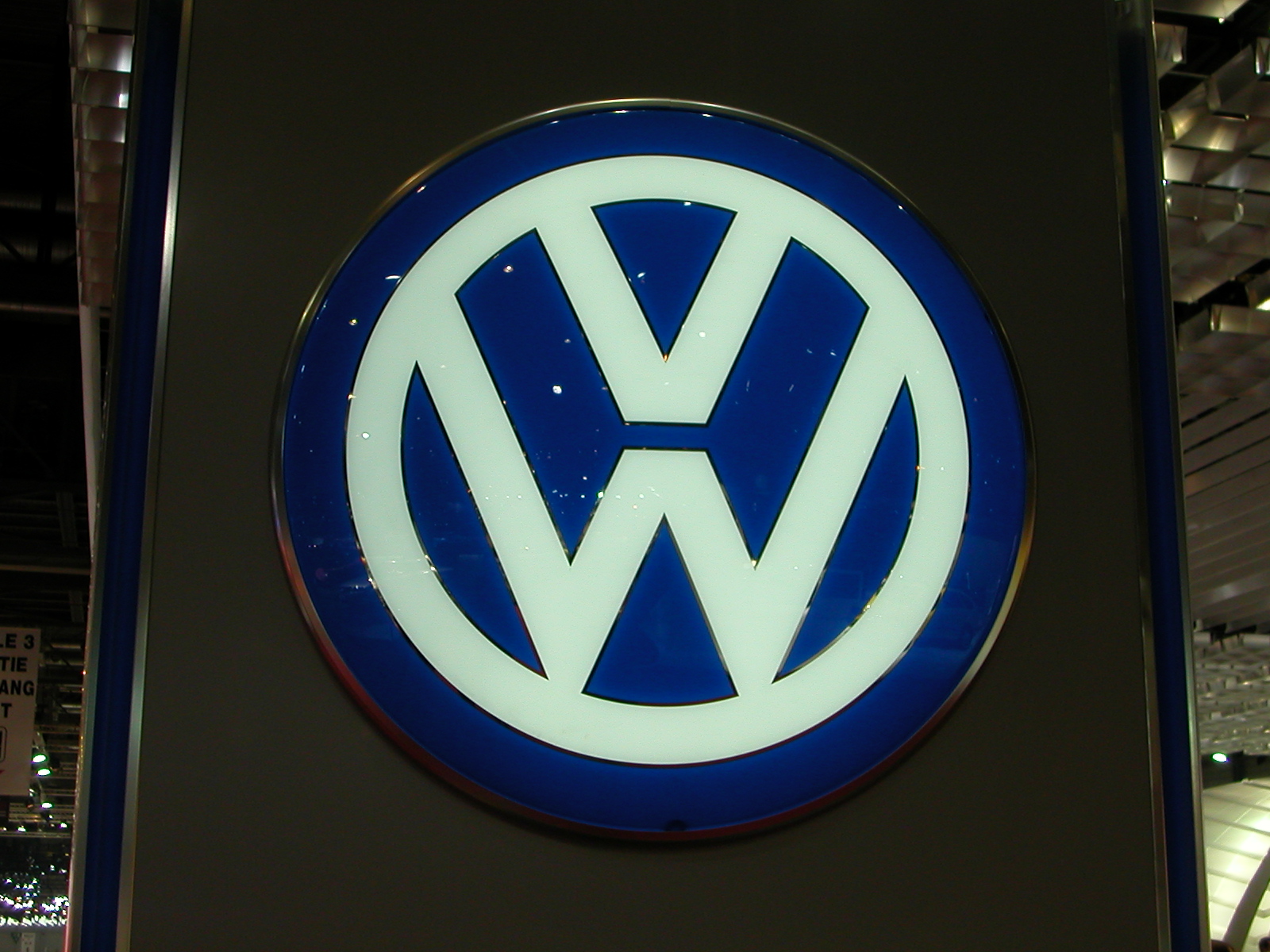 Volkswagen was mired in scandal over allegations of emission cheating in 2015.

In 2015, Volkswagen was mired in scandal. The Environmental Protection Agency discovered that VW engineers designed diesel vehicles to cheat emissions tests, pouring tons of pollutants into our air and lungs. Washington and nine other states sued Volkswagen, and now Washington must figure out how to spend this settlement.

This money can go to many different budget line items, but it would be most appropriate for the state to use it to modernize our transportation infrastructure. In particular, this money should prepare our state for the incoming influx of electric vehicles.

Some have argued that this money should go toward fixing the public health damages caused by VW’s actions, and they are correct. Investing this money in electric vehicle charging infrastructure will reduce the use of gasoline- and diesel-powered vehicles, thereby reducing air pollution and protecting our community’s health. An MIT study found that 53,000 Americans die premature deaths every year due to exposure to gasoline and diesel, and Washington’s Department of Ecology estimates that at least 4 million residents live near roads and highways with high levels of diesel exhaust.

About half the state’s population lives in these high-risk areas, and if we invest these funds in developing electric vehicle transportation, we can reduce these premature deaths and mitigate any potential damages in the future caused by similar deceitful actions from car manufacturers.

The Department of Ecology agrees with this assessment. In their recent Proposed Volkswagen Beneficiary Mitigation Plan, they outline a funding proposal to invest in electric transportation vehicles and equipment. However, their draft plan only allocates 15 percent of funding to the development of charging stations, which would expedite the transition to electric vehicles for all individuals.

It is here that there appears to be a disconnect between settlement allocation and the goal to maximize public health benefits. The report states that nearly half of the state's NOx and diesel particulate matter come from passenger vehicles, but only allocates 15 percent toward building charging infrastructure, which would be a huge help for encouraging purchases and use of electric passenger vehicles.

That would allow the investments from the VW settlement to provide a clearer pathway for both more municipalities and individuals to invest in electrified transportation. It would also do much more to support disproportionately impacted communities, where more investment in supply equipment and infrastructure would support their transition to electric vehicles and transportation.

Unfortunately, the likelihood of even a modest shift of 10 percent of the funding remains uncertain because the plan does not detail the rationale and considerations for the different funding allocations. But the multiple, long-term benefits of charging infrastructure argue for a change in the plan.

Less than two years after the EPA discovered Volkswagen’s diesel emissions scheme, at least six nations and at least 10 car manufacturers have announced their plans to make significant shifts towards electric vehicles. Countries like the United Kingdom, China, France and India are taking a stand against the threat gasoline- and diesel-powered vehicles pose to their health.

Now is the time for Washington state to join these other leaders and invest in transportation infrastructure that will protect the health of current and future generations. 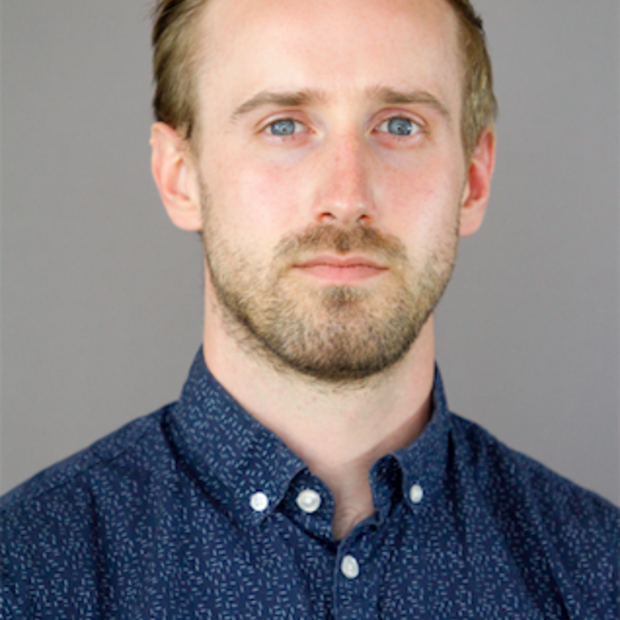