Offshore oil, gas drilling is headed to the Pacific Northwest 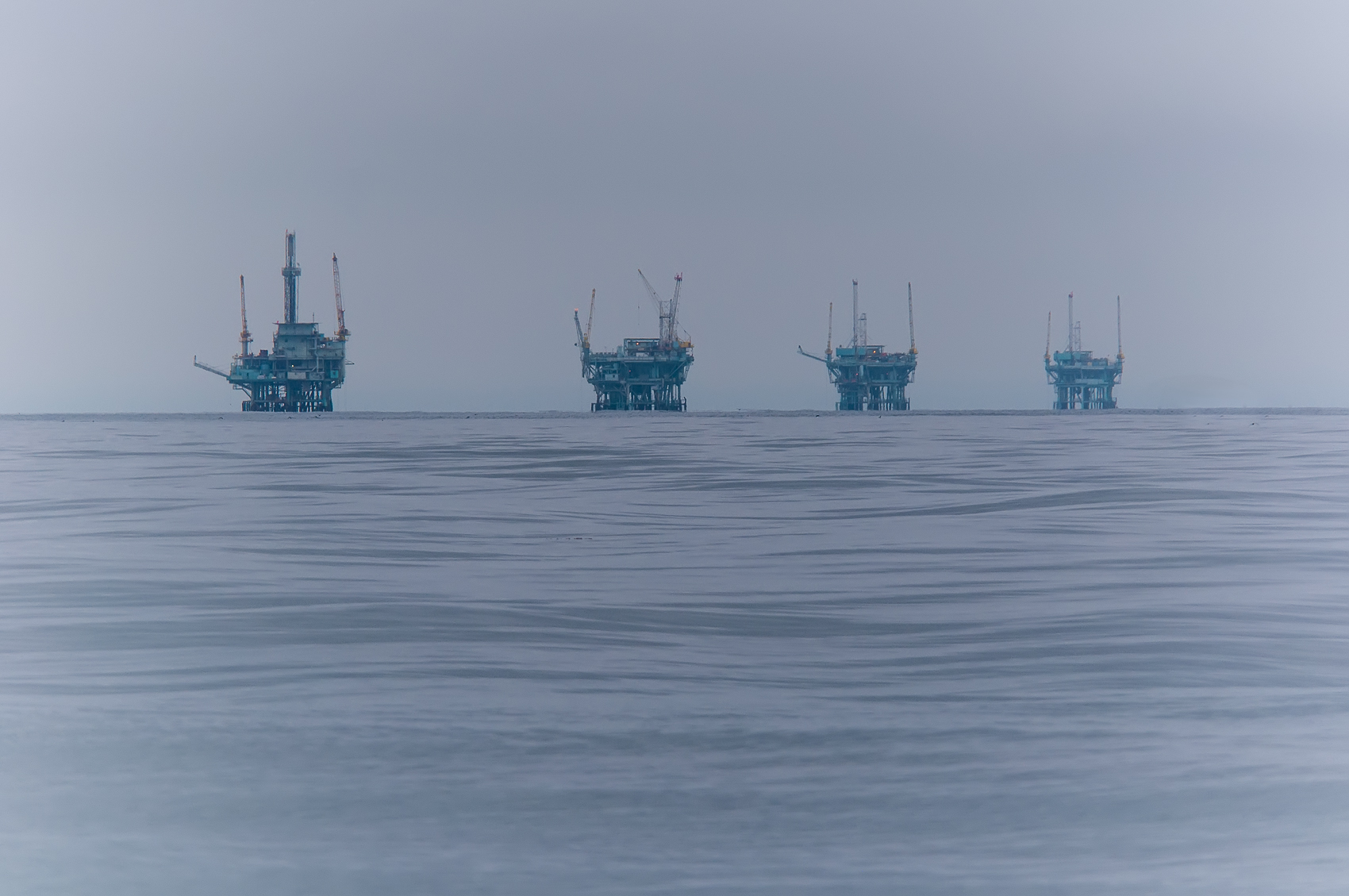 The Trump administration announced a new plan last week that would allow offshore oil and gas drilling in the ocean off the West Coast for the first time since 1984.

U.S. Interior Secretary Ryan Zinke said the plan would open up 90 percent of the country’s outer continental shelf to oil and gas leasing, including an area off the coasts of Oregon and Washington. (However, Zinke on Tuesday granted a request from Florida's Republican governor that Florida be removed from consideration of any new oil and gas leases.)

The Northwest hasn’t seen much offshore oil drilling activity and is not considered to be a rich source of offshore fossil fuel. One lease sale was held in 1964 for the Northwest area. Twelve exploratory wells were drilled, with no commercial discoveries. There are no existing leases and there haven’t been any federal lease sales off the California, Oregon or Washington coasts since 1984.

The proposal is a huge shift from the current federal plan drawn up by the Obama administration, which puts 94 percent of the outer continental shelf off limits to oil and gas drilling.

The governors of Oregon, Washington and California collectively denounced the plan soon after it was announced.

Washington Gov. Jay Inslee said the plan would “exploit our oceans with great potential risk to our beautiful coastlines,” and that he plans to work with Oregon Gov. Kate Brown and California Gov. Jerry Brown to challenge the plan “to the fullest extent possible.”

Inslee said he hopes the Northwest congressional delegation will help in their fight.

“It’s a battle we’ve won for decades, and one way or another we will continue to win,” Inslee said. “It’s unfortunate that this is yet another manifestation of the administration wanting to go backwards. We know we have to develop new, additional sources of energy in addition to carbon-based fuels.”

Oregon Gov. Kate Brown said she and her two neighboring West Coast governors “are united in our opposition to this move by the president.”

“I’m appalled that our president would move contrary to Oregon values, frankly contrary to West Coast values, and frankly these moves will be very damaging to our coastal economies — both the natural resources economy and the recreational and tourism economy,” she told reporters.

Zinke says the drilling plan will deliver billions in revenue that will pay for much-needed maintenance at national parks. He says the administration will hold corporations accountable for following all environmental laws.

“It is better for the environment to produce energy here under reasonable regulations,” Zinke said. “Nobody is better at producing clean, quality, responsible energy than the United States.”

Over the next five years, the administration is proposing 47 offshore lease sales for oil and gas drilling, which would be the largest number of lease sales ever proposed for the outer continental shelf. One of those areas is off the Pacific Northwest. Six others are off California coast. Additional sales are proposed off the East Coast, the Gulf of Mexico and in Alaska.

The administration will be taking public comments on the plan for 60 days.

Oregon and Washington have long supported a ban on offshore drilling off the West Coast. Oregon Democratic U.S. Sen. Ron Wyden says this plan would reverse that ban.

“With America more energy secure now than ever, Trump’s fear-mongering and falsehoods about our country’s energy supply reveal a shameless agenda to prop up oil and gas industries at the expense of coastal fishing, recreation economies and the environment,” Wyden said.

Wyden is a co-sponsor of a bill that would permanently ban offshore drilling off the coasts of Oregon, Washington and California.

“The Trump administration wants to put fish and fisheries at significant risk while lining the pockets of their oil industry co-conspirators. Meanwhile, more frequent oil spills and more intense ocean acidification and warming are guaranteed to ensue,” Noah Oppenheim, executive director of the Pacific Coast Federation of Fishermen’s Associations, said in a prepared statement.

Zinke said administration officials will talk with the governors of states opposed to offshore drilling. However, all the proposed lease areas are located in federal waters — outside state jurisdiction.

“We’re working together with the states,” Zinke said. “Interior should not be in the role of being an adversary. We should be a partner.”

He also stressed that the proposed plan is still in draft form.

“This program is not going to be done overnight,” he said. “This is the beginning of opening things up and saying, ‘This is what’s available in the United States.’ We want to make sure as we go forward we do it right.”