One inquest reform that should happen now 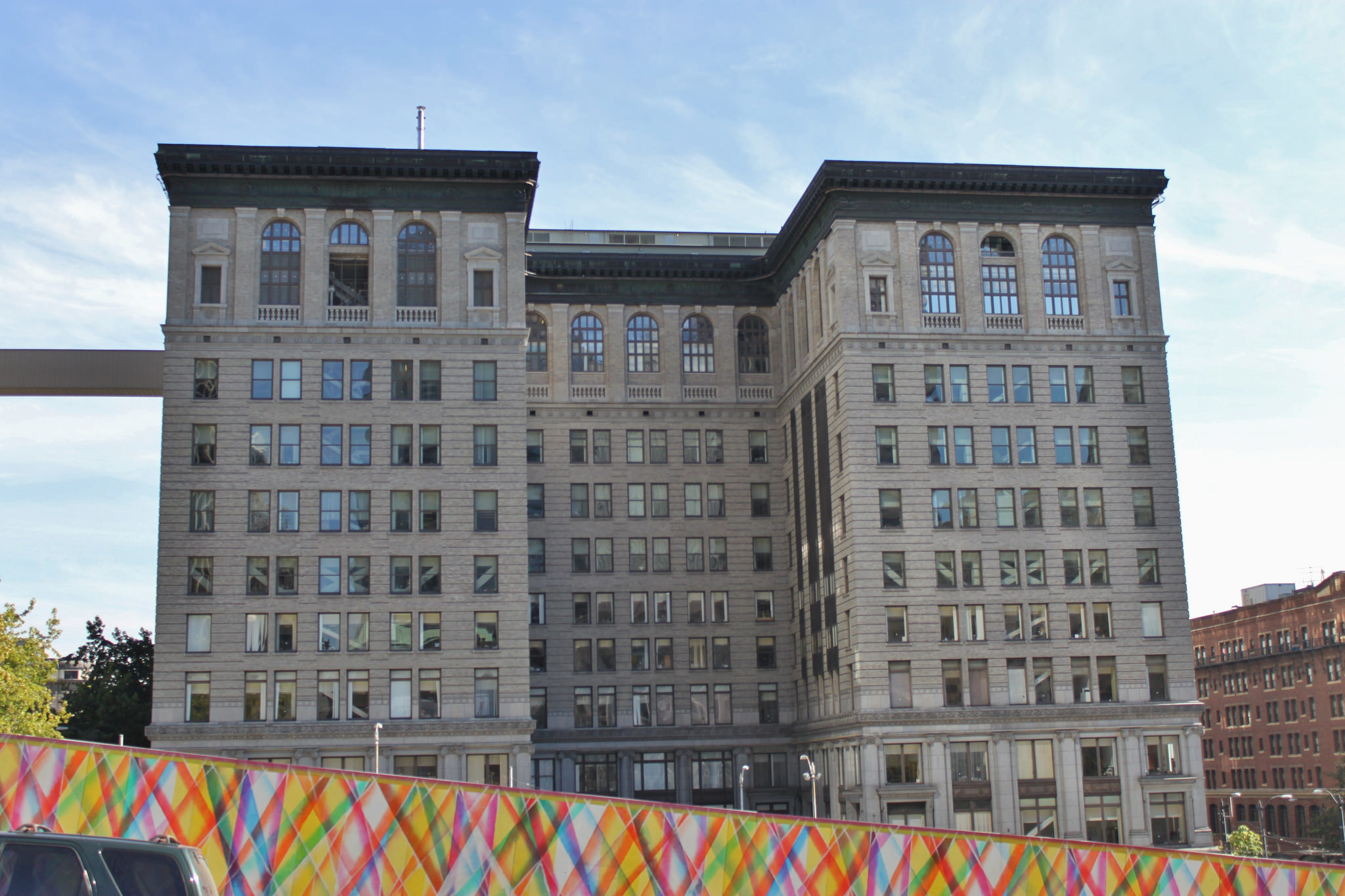 A photo of the King County Courthouse from Cherry Street in Seattle. Credit: SounderBruce/flickr

King County Executive Dow Constantine should be commended for pausing all pending inquests into in-custody deaths, and convening a panel to look at reforming King County’s inquest process. The panel — a group of smart people which, however, does not yet include anyone who has been active in seeking inquest process changes — is slated to report back to the Executive in March.

However, there’s no need to wait on the panel to make one essential change: providing legal counsel for the families of those who were killed by police. This has been an obvious problem for a long time.

When no one else stepped forward to correct it, King County Councilmembers Jeanne Kohl-Welles, Rod Dembowski and Dave Upthegrove offered to address this gap with an ordinance ensuring legal counsel for families. The ordinance passed out of committee on Tuesday and is scheduled for a vote of the full Council on Jan. 29.

What is an inquest? It’s an independent investigation into the cause of any death that occurs in the custody of a law enforcement agency that most counties have the coroner do in a closed proceeding. Until recently, only King County performed inquests in public and with the active participation of the families of those killed, which is an important value we hope is retained in any new process. (Last year, Franklin County responded to community demands for transparency in the high-profile police shooting of Antonio Zambrano-Montes in Pasco, and held a public inquest in that case.)

Though it needs reform, the value of King County’s public approach to inquests is that facts surrounding a death in police custody are brought forward openly, and witnesses can be asked questions to shed light on what led to the death.

The inquest is widely, but inaccurately, thought to be a forum in which a jury decides whether a killing was lawful or justified. That question presently is not asked at an inquest, which is now limited to illuminating what happened and why. One important issue for the Executive’s panel is how an inquest process might better dovetail with the requirement of Initiative 940 (“De-Escalate WA”), if adopted by voters later this year, for an independent investigation that can help establish whether police use of deadly force happened in good faith. That requirement might mean the inquest needs a wider scope, looking at police training and policies and how they were applied to the incident.

No matter how the inquest process is changed, however, the County Councilmembers are right to take action to provide for legal counsel to the families of the person killed. So long as officers and the governments that employ them have lawyers — at the public's expense — advancing their point of view in these proceedings (which they surely will, no matter what other changes are made to the inquest process), the families need an equal playing field.

The family of the person killed in government custody has a right, under the existing inquest rules, to participate in the proceeding. The rules of evidence apply, witnesses are cross-examined, and professional and expert witnesses testify. The city or county that employed the officer who used deadly force has a lawyer — as do the individual officers. Like in a criminal trial, it is extremely difficult for a lay person to hold their own in this intimidating, technical environment. That barrier is heightened in an inquest, since the subject matter — the recent death of a loved one — is highly traumatic.

It’s not realistic, fair or humane to expect family members to ask the questions they need answered when they are the only party in the room without a lawyer.

Few families who are affected in deadly force cases can afford to retain a lawyer on their own. Only a third of families in recent years have been able to arrange legal representation. In some cases, lawyers who expect to win damages after a wrongful death civil suit may offer to assist the family in the hopes of building a civil case.

However, this is not the primary purpose of an inquest, and where the facts are murky (exactly the situation where an inquest is meant to shed light) the private bar generally has not stepped forward. A few lawyers provide these services pro bono (for the public good) — but they are tapped out, and in any event, that is not a system for ensuring an inquest proceeds in a way that is respectful, orderly and constructive.

The inquest right to counsel ordinance could be called “Sonia’s Law.”

Last month, Sonia Joseph, the grieving mom of Giovonn Joseph McDade, who was killed by Kent police officers earlier this year, attended the first day of the inquest into her son’s death in King County District Court in Kent. She had no lawyer for months, and was quoted $25,000 by skilled lawyers with inquest experience. After community groups eventually scrambled to put together funds to hire an attorney, the judge refused to reschedule the inquest to allow that lawyer to get prepared.

If the proposed King County Council ordinance had been in place, this would never have happened — her lawyer would have been assigned right away and could have been as prepared as the lawyers for the City of Kent and the police officers who shot her son.

Instead, Sonia Joseph was humiliated when she asked to address the judge about how vulnerable and unprepared she felt without a lawyer. The judge threatened to remove her if she kept talking (further example of how diminished the family role is without a lawyer, since lawyers may at any time ask to address the court). Ultimately, she left, and declined to “participate” when she had no meaningful role. She’s making the point we’ve been trying to make since this time last year: without counsel, inquests are re-traumatizing, marginalizing experiences for grieving families.

On Tuesday, King County Prosecutor Dan Satterberg, the King County Department of Public Defense and a senior advisor to Executive Constantine told the Council in very clear terms that they support this legislation. Councilmembers Jeanne Kohl-Welles and Rod Dembowski also spoke eloquently about why they’re committed to legal counsel for families. The families who testified about their past or pending experience in the inquest process said afterward how good it felt to see elected leaders acknowledge what they’ve been facing on their own. 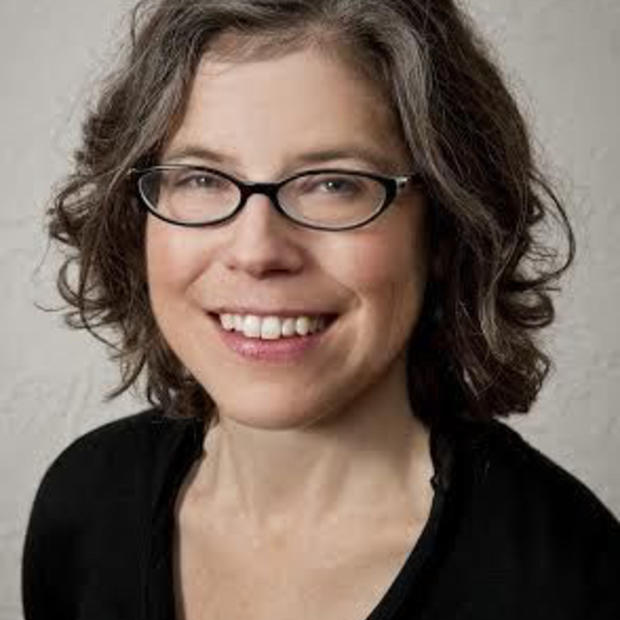 Lisa Daugaard is Director of the Public Defender Association and a MacArthur 'genius' fellow.