Sad about 2018? Much of Washington state isn't 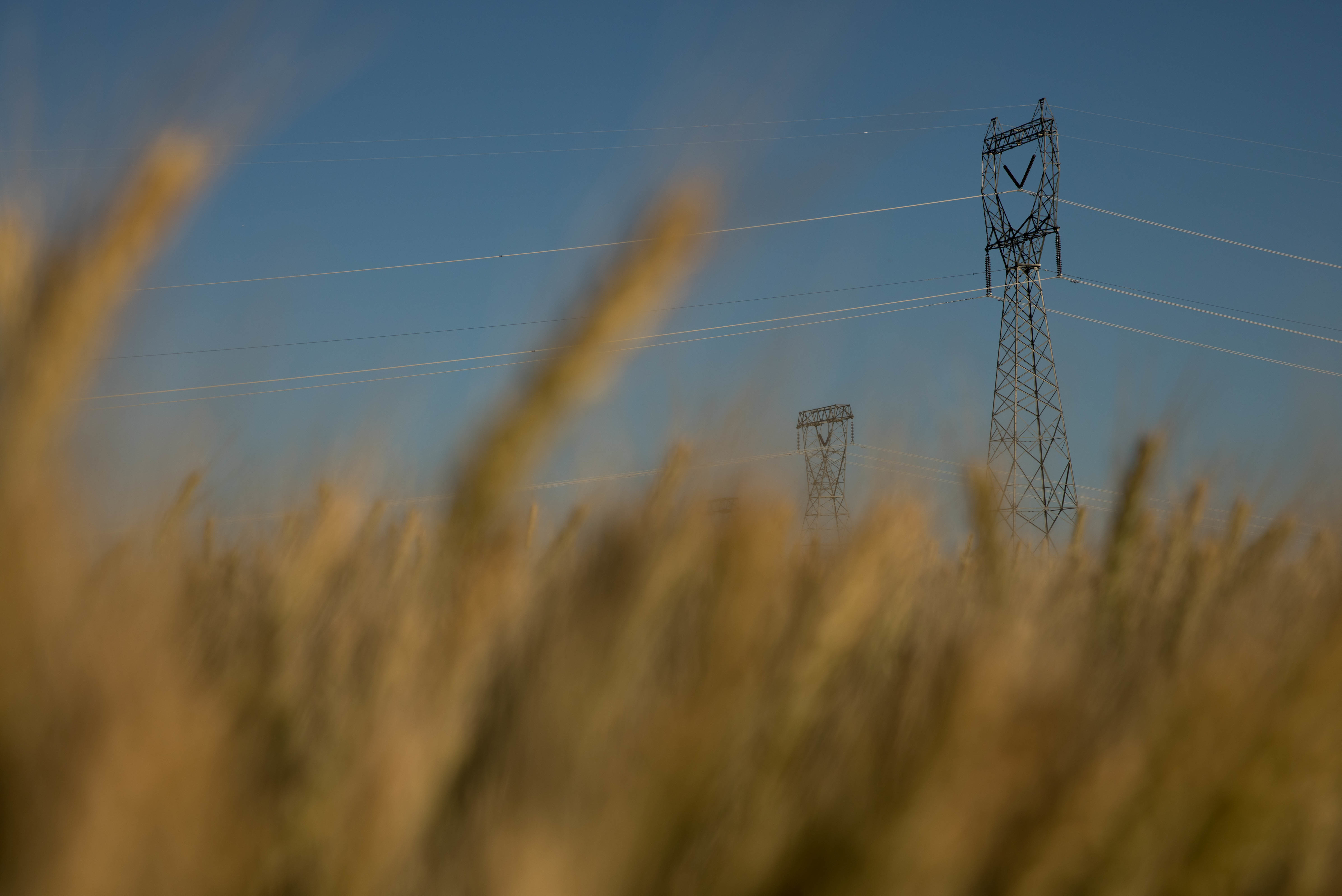 As we enter 2018, Washingtonians have a bit of spring in their step.

Despite what many thought was a downer 2017, a new Elway Research poll indicates that about half the people (49 percent) think things will get better in the country this year — up from a somewhat more pessimistic 43 percent in July.

The outlook is even brighter when it comes to the future state of the state with a majority — 53 percent — feeling good about things. And we’re even more positive for local communities getting better: 62 percent. And the surveying during the week between Christmas and New Year’s showed people almost giddy about the prospects for their personal households, with 68 percent expecting an improvement.

But pollster Stuart Elway notes that there is a large partisan — and geographic — divide in the optimism.

An Elway poll last fall surveying the state’s political leanings indicated that 2018 could be a good year for electing Democrats, judged in terms of which party people most identify with and generic ballot preferences (the number of people who intend to vote for one particular party or the other). This is in keeping with national polls indicating a potentially good year for Democrats, not unusual for the party out of power in mid-term election season.

But when it comes to being pleased with the status quo nationally, Washington state’s Republicans are way more positive about what 2018 will bring than Democrats. Eighty-seven percent of Republicans told Elway’s pollsters that they expect conditions in the country will get better in 2018, while 73 percent of Democrats who said they expect things to get worse. If Republicans like the direction the country is going, Democrats feel exactly the opposite.

This split also played out in personal outlooks. Eighty-four percent of Republicans said things were looking up for their household this year while only 56 percent of Democrats thought so.

Independents, Elway notes, tend to be in between, more optimistic than Democrats, but less so than Republicans.

If Seattleites are counting on Donald Trump voters to be disillusioned in their president by the next election, it’s not showing up in the optimism numbers. The very positive outlook for the country by Republicans is likely boosted by the Republican tax reform package that was passed shortly before Elway did his most recent poll. They also are probably pleased in general with the president’s job performance, which includes cutting regulations that are seen as impediments to resource development and agriculture. And of course the stock market is doing well.

On the other side, Seattle, which has dubbed itself as the home of the Trump Resistance, is shocked at everything about the Trump presidency, from policies to race-related comments to the violation of civil and political norms to Russian influence and corruption. Seattle attitudes could also be shaded by local challenges: a booming Amazon economy along with simultaneous displacement, affordability and homelessness woes. These crises are far from being solved.

Elway is reluctant to accept national media predictions of a blue “wave” election in 2018. The latest numbers still show strength for Washington’s Democrats, though they show a slight dip in Democratic trends here over the last three months.

Democratic voters and suburban independents might not be motivated by feeling good but by their anger and disgust at Trump and the Republican-controlled Congress.

One area of agreement: Republicans and Democrats both have identical positive outlooks for the state of Washington with 56 percent of Republicans saying things in the state will get better, and 57 percent of Democrats believing that too. That’s interesting in a state that is politically dominated by Democrats who control the governorship, most statewide offices and, as of this year, both the Senate and House in Olympia. Frustration with “Olympia” doesn’t seem to translate to an overall sense that Washington state is on the wrong track. Elway is still digging through his numbers for clues as to why there is such bipartisan positivity about the state.

Elway’s poll finds that the number one and two issues in the state this election cycle are education and taxes. Interestingly, those naming education as the top issue are down from last year (32 percent vs. 45 percent) but those naming taxes are up (27 percent vs. 16 percent). The economy is a close third at 26 percent.

Elway can’t say exactly why taxes are a greater focus for 2018, but the concerns are apparently shared widely around the state. In fact, liberal Seattle and conservative Eastern Washington are in agreement: 28 percent of Seattleites say taxes are a top priority, as do 26 percent of those east of the Cascades. Growing tax fatigue could be part of it, but for Seattleites, so is frustration with the state’s regressive tax system. Many Democrats would like a more progressive or at least a less regressive tax system. But there also seems to be shared pessimism that much will get done either way: Only 33 percent of those who named taxes as a top priority believe any progress will be made.

None of us know what 2018 holds, but by and large folks outside Seattle expect better days to come. Let’s hope that, in 2019, we all look back and agree they were right.

Stuart Elway will talk more about the Great Divide at the Crosscut Festival, Feb. 2-3, 2018. Buy your tickets below!