Betting on a volatile climate future 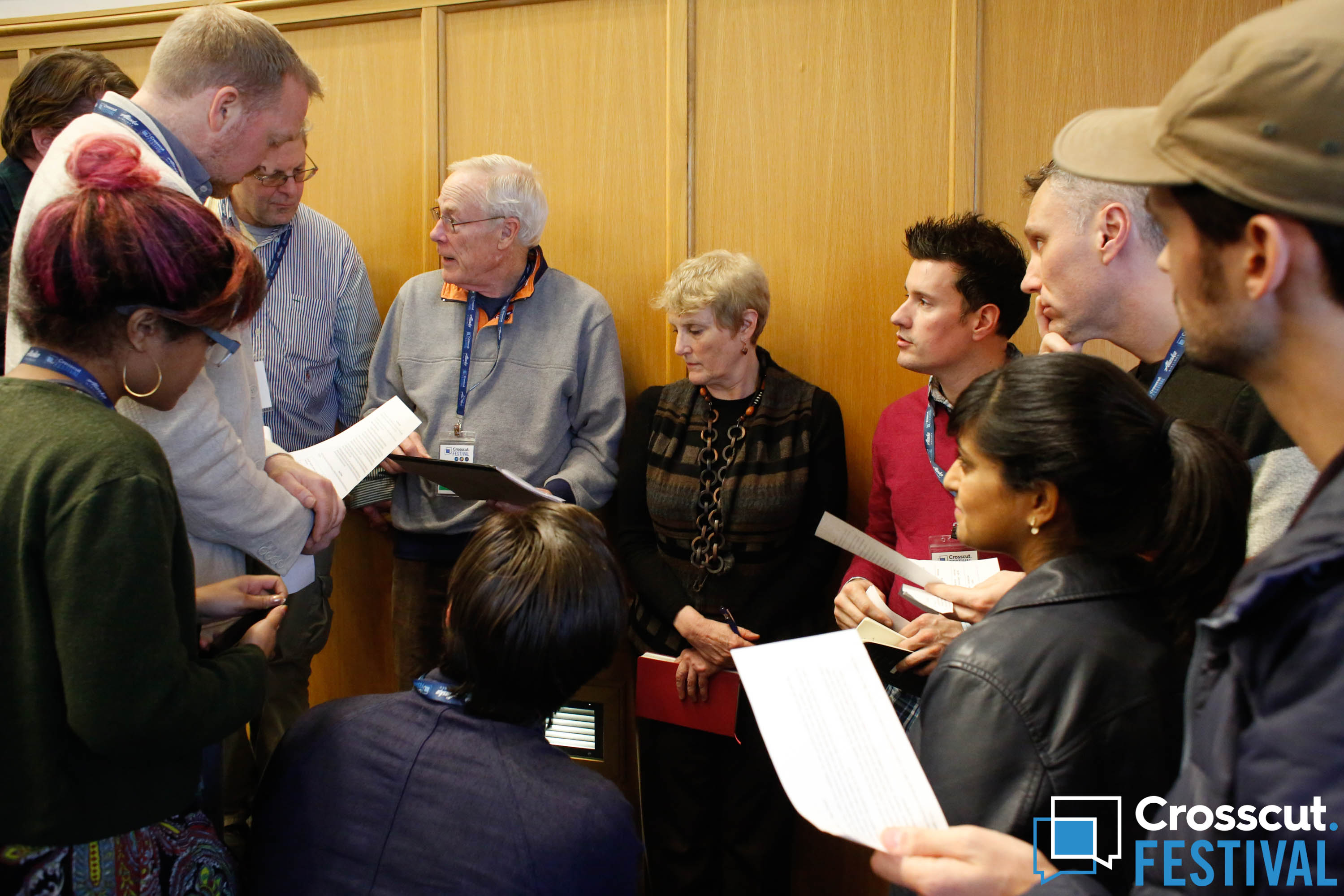 It's 2045. You’re part of a Seattle-based hedge fund, tasked with making bets against future climate and geo-political threats: Rising seas from melting polar ice caps! A climate change-inspired alliance between Russia and China causing havoc in the Northwest! The Really Big One finally arriving! Given these looming perils, what investments would you make?

At the inaugural Crosscut Festival, the co-founders of the science fiction-minded publication known as Scout.ai facilitated an interactive game in which audience participants weighed this heavy question.

Scout’s CEO and editor-in-chief, Berit Anderson, explained that the game was designed to get people thinking "like science fiction authors" and "about the future and some of the dynamics that we in the Puget Sound area will be experiencing in the next 50 to 100 years when it comes to climate.”

Throughout the process, participants were asked to consider how these various crises would impact the regional and local economy.

For those curious, the below Soundcloud link provides a recording of the game. Jump around for the different scenarios posed by the moderators, and commence wrapping your head around their fictional future that’s more dire, and more real, than perhaps we’ve begun to appreciate.