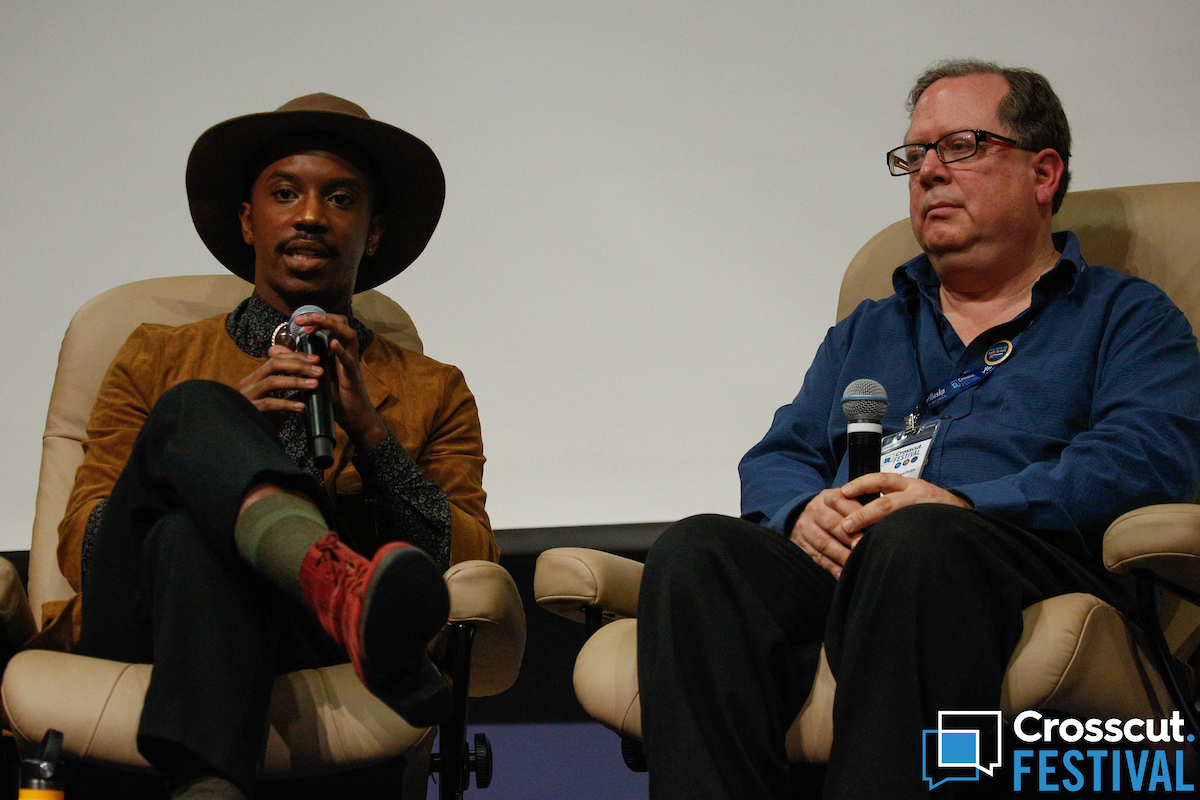 In a nation beset by impassioned and acrimonious debate over the scope and limits of the First Amendment, Washington's Evergreen State College has become a flashpoint.

Last spring, a biology professor's dissent against a campus-wide racial-equity event sparked protests that captured attention and intrigue from Seattle to New York. In the months that followed, alt-right and far-right groups descended on campus. Student protesters received death threats, prompting the college to shut down for three days in June. The professor at the center of the controversy eventually resigned after accepting a $500,000 settlement from the school’s administration.

The panel's moderator, Sound Publishing Multimedia Journalist Sara Bernard, asked prominent Evergreen student activist Jamil Bee to open the conversation by reflecting on the previous year on campus. Before the protests, Bee said, students of color had been increasingly frustrated with what they perceived to be the administration’s “lack of accountability” in responding to the needs of marginalized groups on campus. This cauldron of concerns had been brewing for sometime, Bee said — a note lost on many of the accounts of the protests in the media.

Evergreen professor and fellow panelist Zoltán Grossman reminded the audience that other factors outside campus fueled frustrations there as well, including a 2015 shooting of two black brothers by Olympia police. "We should look at the root of the conflict and where it's coming from," Grossman said.

A spirited exchange over the definition of hate speech followed. Bee spoke about their personal encounters with harmful speech. “It’s not when people mis-gender me that is actually the damaging portion, it’s when I say, ‘oh you mis-gendered me,’ and then they come up with excuses or are dismissive or erase that story — that is the thing that actually does the greatest harm.”

Ethan Blevins, a lawyer with the libertarian Pacific Legal Foundation, noted that the Supreme Court has taken a broad definition of free speech: “Almost all hate speech is protected,” he said, the exception being speech that suggests true threats of violence. Even in cases of speech causing extreme psychological harm, the court rarely budges, Blevins said.

College campuses will continue to be focal points for this debate, said journalist and author David Neiwert, because so-called "alt-right" groups, many of which claim to promote free speech, are intentionally targeting college campuses.

“I’ve never seen it this bad,” Neiwert said. “Young men between the ages of 14 and 30 are being heavily recruited and radicalized into the white nationalist movement.”

What’s to be done? Turning the tide against the rise of white nationalism lies in the court of public opinion, Neiwert said. “Unfortunately, that court is being heavily swayed by white-nationalist jackasses like Tucker Carlson” of Fox News.

Neiwert's larger point was a piece of advice for the left: “We seem to have lost the ability to persuade," he said. "I’m someone who believes that once somebody says something racist, that that’s not the end of the argument, that’s the beginning of the discussion.”