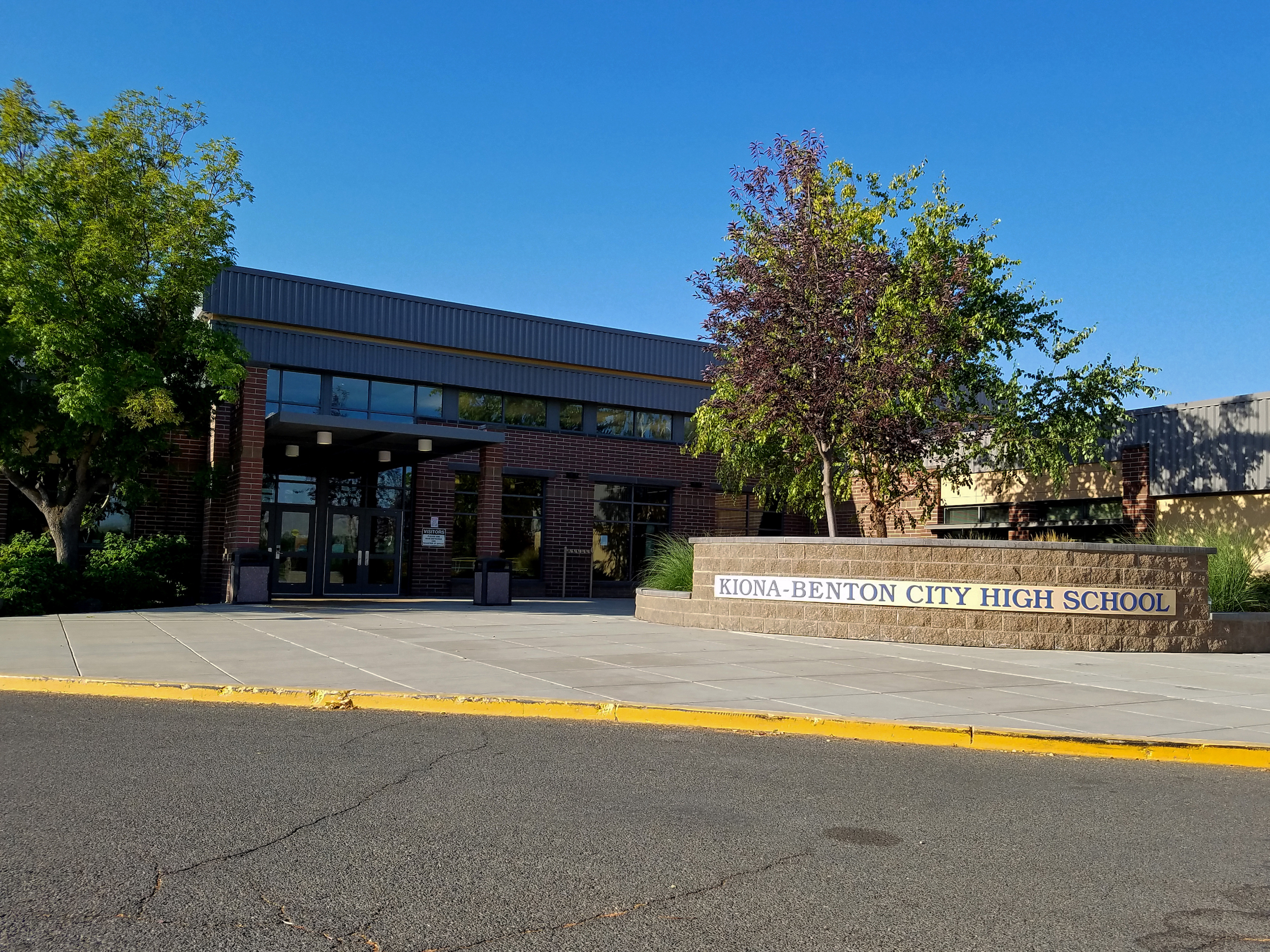 In 2016, all five board members of the Naches Valley School District said they were interested in allowing trained staff to carry handguns on its schools’ campuses. This came after two nearby districts between Yakima and the Tri-Cities — Toppenish and Kiona-Benton — had already approved their own policies.

Down the road, board members for La Salle High School, a private Catholic school in Union Gap, also explored the idea after seeing it play out in the public districts close by.

But where Toppenish and Kiona-Benton began training and arming small groups of administrators, La Salle and Naches Valley tabled the proposals amid bitter debate within the small rural communities.

But now, weeks after 17 students and staff were shot dead in a Florida high school, the debate has been rekindled. “It won’t surprise me if it will be an agenda item at the next meeting,” said President and Principal of La Salle, Tim McGree.

Naches Valley Superintendent Duane Lyons, too, said he anticipates it to come up again this spring.

On Monday, Gov. Jay Inslee made national headlines after confronting President Donald Trump over his support for arming teachers. “I just suggest we need a little less tweeting here and a little more listening,” he said at a White House meeting of the National Governors Association. “And let’s just take [arming teachers] off the table and move forward.”

In an interview, State Superintendent Chris Reykdal also spoke out against the idea. “I just don’t think it’s an appropriate first step here,” he said, favoring instead expanded background checks and tighter gun restrictions. He added that he believed Washington State statute was clear that school districts could not simply hand out guns to every biology and math teacher. (Sen. Phil Fortunato, R-Auburn, recently proposed spending $10 million for a gun training course for teachers.)

But Washington does allow trained district security officers to carry guns in schools. Staff may go through training and double as both an officer and, say, a vice-principal. That’s how it works in Toppenish, which has nearly twenty armed administrators, who remain anonymous. Teachers are not currently eligible.

That’s also protocol in Kiona-Benton. Superintendent Wade Haun declined to say how many administrators have trained to carry firearms, only that there’s always at least one in each of the district’s three school buildings.

WATCH: In 2014, KCTS 9 interviewed Toppenish School Superintendent John Cerna and took an in-depth look at why he chooses to arm teachers.

The state does not keep track of how many districts allow firearms on school grounds. Reykdal said the Legislature would have to act to start collecting that information. “It is a place where we can start if legislators want that,” he said, adding “I think it would give us some perspective about local school districts.”

Further, the state does not dictate policy to local school districts, leaving it up to the boards of directors to decide whether they want administrators — or even teachers — to be armed as district security officers.

When the Kiona-Benton School District first began discussing a firearms policy in 2015, the debate in the community quickly became “really heated,” said Superintendent Haun, as people expressed concern about who would be carrying a gun and how they would be trained.

For Haun, that it was even under discussion was sad for him. “It pains me to think that I would ever have to use a weapon to kill another person or another student,” he said. But he favored it nonetheless, in part because the district’s hometown of just over 3,000 people, Benton City, does not have its own police department.

“A shooting’s normally over within four minutes,” he said. “We don’t have a local police department in our little town. We rely on the county sheriff. If something should happen, we’d have someone here to help.”

The policy the district adopted is extensive. Staff must go through 40-hours of training and obtain a concealed carry permit, which would require they go through the standard background check. The school-district can reject an employee’s security status without notice or reason. Those who are permitted to carry a gun (either a 9-millimeter Luger pistol or a .38 caliber Automatic Colt Pistol) will be reimbursed by the district for its purchase and must have it on their hips or locked in a safe at all times. “It seems to be working for us,” said Haun.

Naches is an even smaller town, with a 2016 population of around 800 people. But Naches Valley Superintendent Lyons feels strongly that bringing guns into his district is a bad idea. “I hate it,” he said. “I hate the thought. I hate the idea of it. I am for a lot more extensive background checks. I am in favor of restricting the people-killing type of firearms… I think it’s irresponsible to put a gun on the hip or even in a locked box for someone who’s in charge of 25-30 kids.”

But it’s not up to Lyons; it’s up to the board. And if its members choose to approve a new policy, Lyons has to implement it. “I have to think about that, even though I don’t want to,” he said.

At La Salle in Union Gap (pop. 6,000), President and Principal McGree said he’s “conflicted.” He looks at his campus and sees an “easy target” — buildings spread out, students crossing from place to place. He knows he needs to be thinking about security and safety.

But arming staff? “It’s just mind-boggling to me that we’d have to do that,” he said.

Reykdal said he hasn’t seen any proof that putting guns into schools will accomplish anything. And he’s right that evidence is murky, at best. Broadly, more guns generally lead to more homicides and are rarely successfully used for self-defense. And when average citizens do attempt to use them as self-defense, the results are often not good.

But despite his opposition to arming teachers, he’s more circumspect on district security officers. “The trained officer is there under the presumption of law enforcement,” he said. But “the biology teacher is there to teach biology.”