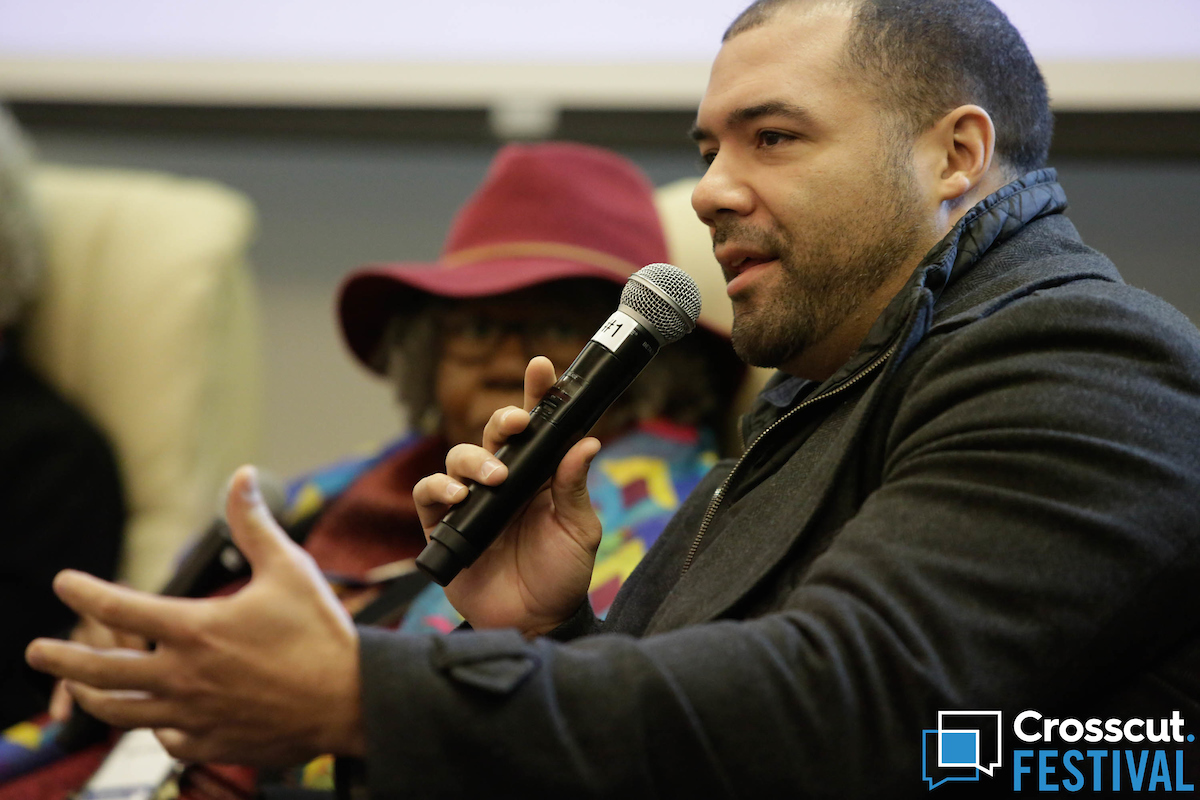 When it comes to policing, there’s policy and there’s culture. The question posed Saturday morning to a police officer, a mental health professional and a pair of reform advocates: Can one change the other?

Seattle in recent years has been celebrated as a national model for police reform, and yet community members look to police shootings like that of Charleena Lyles last summer as evidence that those changes have yet to seep into the rank-and-file.

Panelists tackled this dilemma and more in a wide-ranging discussion moderated by Steven Hsieh of The Stranger at the inaugural Crosscut Festival.

Rev. Harriett Walden, founder of Mothers for Police Accountability, said the Seattle Police Department has progressed over the course of her decades-long work in accountability.

"There’s been a fundamental change in the culture in Seattle,” she said. “It’s been gradual over time. The climate was such that kids couldn’t even hardly cross the street without being confronted by police.”

But the panelists were in agreement that more progress is needed. “Reform implies that at some point it will be done,” said officer Kevin Stuckey. “It’s never done.”

Particularly interesting was the discussion over I-940, an initiative that would strike the “malice” clause from Washington’s rules regulating deadly force. As it stands now, an officer can only be convicted of a crime if prosecutors can prove that he or she harmed or killed someone with “malice,” a near impossible standard.

Officer Stuckey is the head of Seattle’s rank-and-file police union, which opposes the initiative. Stuckey argued the initiative doesn’t “build bridges” between community and police.

But Riall Johnson, the initiative's former campaign manager, dismissed any notion that the proposed change was controversial, pointing out that no other state has such a restrictive law. “If [the police union] truly believed the malice clause was necessary, they’d be advocating it in every other state,” which they’re not, he said. “It’s a ridiculous law.”