How the gig economy is radically reshaping labor

Companies like Uber, Postmates and TaskRabbit have given workers new freedom and flexibility, but what have they lost in the process? 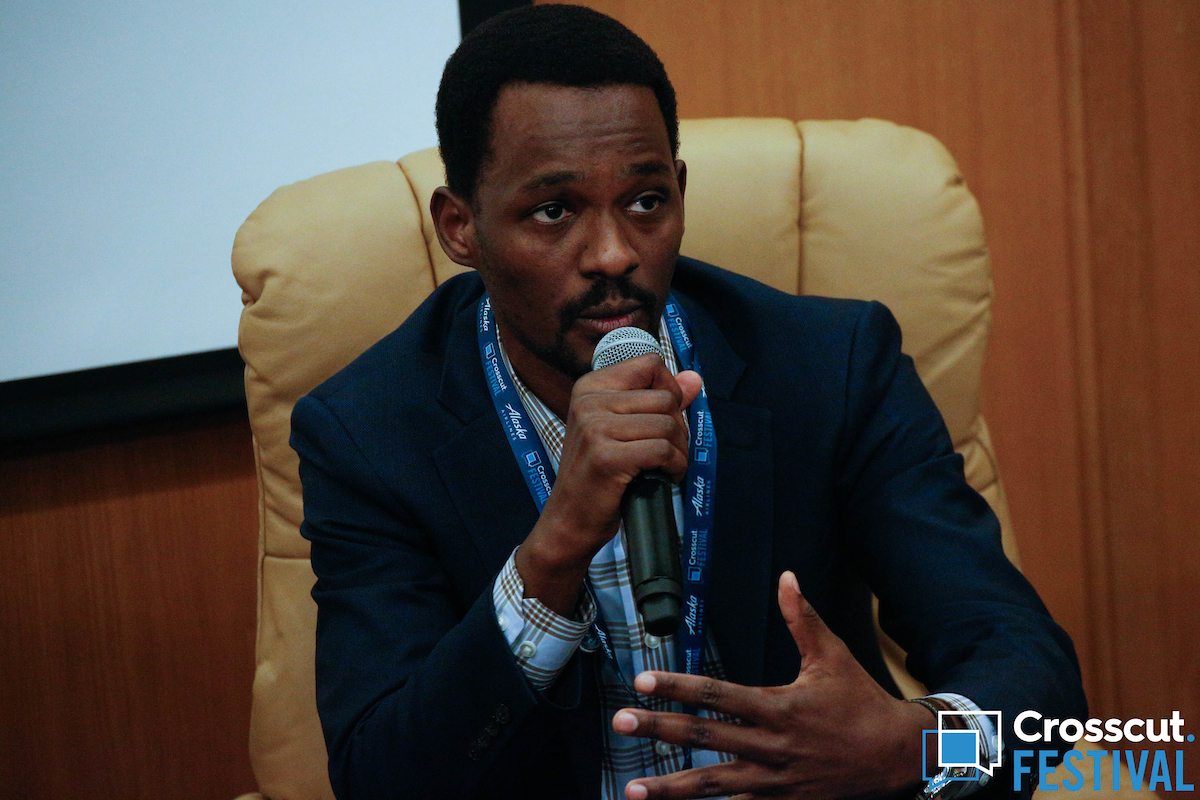 Takele Gobena during 'How the Gig Economy is Reshaping Labor Rights' at Crosscut Festival 2018 in Seattle on Feb. 3, 2018. (David Ryder for Crosscut)

The gig economy — think: Uber, Postmates, TaskRabbit — is radically reshaping work in America. Lest you doubt that, consider this statistic the Stranger reporter Heidi Groover used to kick off a panel on the topic at the inaugural Crosscut Festival February 3:

“One in five jobs in America are now held by a worker who is under contract,” Groover said, citing an NPR poll. “Forty percent of the American workforce is temporary, part time or an independent contractor.”

While these new platforms offer new flexibility in work schedules and incredible convenience for consumers, the same work also comes without the same protections traditional jobs have offered, from forming a union to saving for retirement. But some gig economy workers and lawmakers want to change that.

Groover noted that Washington state has been a leader in trying to balance worker rights with corporate interests. She said the Seattle City Council passed an ordinance for ride share drivers to unionize if they choose and the state Legislature is making an effort to create a portable benefits system.

Labor law expert Charlotte Garden and Representative Monica Stonier weighed in on these issues, but the most impassioned speakers during the discussion were the gig-economy workers who joined them onstage.

Panelist Debra Jeffs-Grad is a retired R.N. and clinical social worker who began driving for Uber part time a little more than two years ago. While Jeffs-Grad said she believes that the union structure of employee and employer wouldn’t work when applied to Uber, she did support a new “middle” union category, calling this new moniker an “independent worker” or “statutory employee.” She explained that a new category would support today’s new economic picture.

Fellow panelist and ex-Uber driver Takele Gobena disagreed. Gobena, a union representative for the members of Teamsters 117, supports the unionization of drivers. He said, “You work 18 hours a day ... You end up taking home what actually can’t pay for your car insurance.”

Gobena’s stance on improving wages and bolstering employee rights and Jeffs-Grad’s experience working for the ever-changing ride-hailing app (there was much discussion about the constantly evolving rules for airport pick-up) illuminated how quickly the gig economy is growing and developing, and the work that needs to be done to keep up with it.