How to stop future Harvey Weinsteins before they start

“'How to not get raped' should not be the way we are going,” says UW campus activist Menosh ZA. "It’s about potential perpetrators." 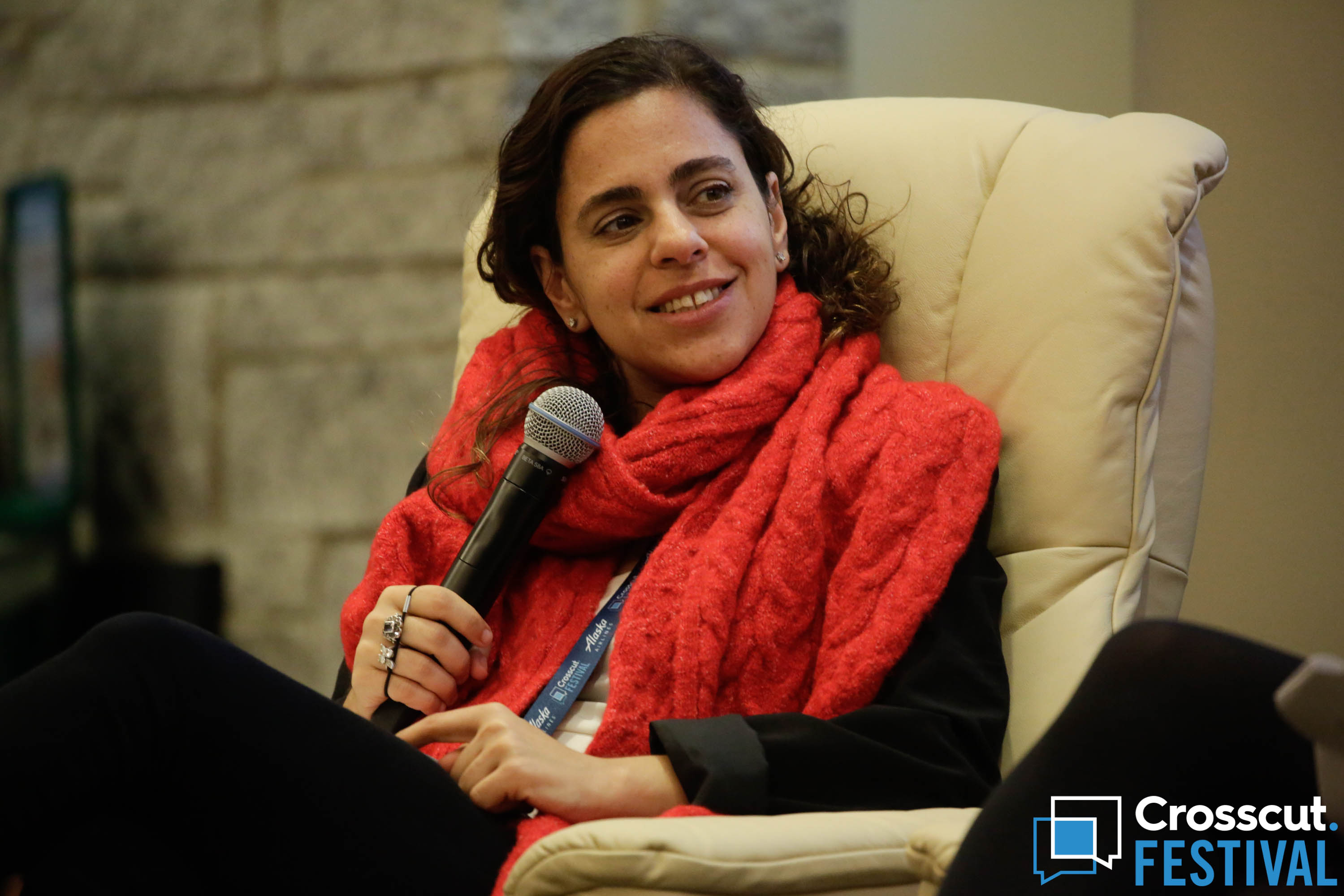 Vanessa Grigoriadis during 'Sex and Consent on Campus' panel at the inaugural Crosscut Festival in Seattle on Feb. 3, 2018. (Jason Redmond for Crosscut)

"Some things are not illegal, but are indeed unethical,” said journalist Vanessa Grigoriadis, kicking off the a conversation about "sex and consent on campus” at the first annual Crosscut Festival on February 3.

If we don’t deal with these gray areas and ethical dilemmas with 18- to 22-year-old university students, we'll be forced to reckon with them later, when these perpetrators become the next generation of Harvey Weinsteins, warned Grigoriadis, author of the new book “Blurred Lines: Rethinking Sex, Power, and Consent on Campus.”

The conversation, moderated by KUOW’s Patricia Murphy, also included Katie Querna, a Ph.D. student at the University of Washington School of Social Work, and Menosh ZA, the director of Sexual Assault and Relationship Violence Activists at the UW. The panel tackled issues surrounding the the Time's Up and #MeToo movements, double standards still associated with college and Greek life, the sometimes blurred lines between rape and assault and, of course, Aziz Ansari.

The group discussed the future of institutional structures like college orientation and fraternities, and how women can protect themselves with self defense and bystander education. But the most interesting portion of the conversation might have been a nuanced exploration of the role of people who might be tempted to do wrong.

“'How to not get raped' should not be the way we are going,” ZA said. "It’s about potential perpetrators."