Harassment complaints could lead to a new office in City Hall 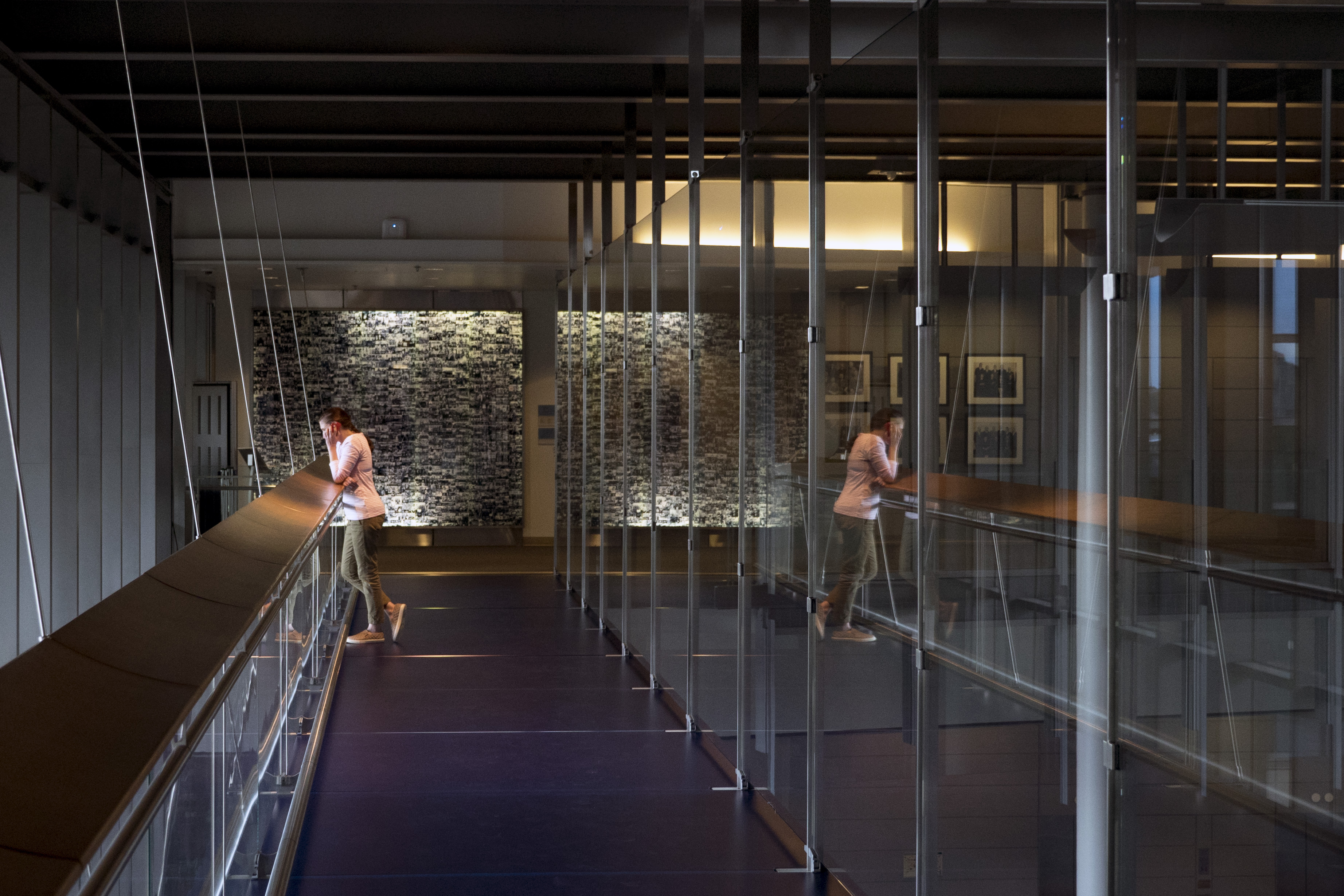 Following a wave of news accounts about harassment, sexism and discrimination complaints in the City of Seattle, Councilmember Kshama Sawant said she's interested in pursuing a new office to address harassment complaints, led by an elected director.

Similarly, council members Lisa Herbold and Teresa Mosqueda are examining options to create a more independent space for employees to bring complaints. This could be a city ombud’s office. It could also mean granting greater power and resources to the Office for Civil Rights.

The efforts come amid the nationwide #MeToo movement and as city employees (mostly women) come forward to say they feel ignored and even vilified by their employer’s human resources response.

Crosscut first reported on a group of employees calling themselves the Seattle Silence Breakers and their stories of harassment. In the days and weeks following that report, organizer Gina Petry says the Silence Breakers have seen a notable uptick in interest in their group, exceeding 30 attendees at a recent meeting. “People have been reaching out to us, finding us online and reaching out to those of us who were quoted [in media reports],” she says. In meetings since the group went public, Petry says they’ve not only had more attendance but have had new interest from a wider range of city departments. “It just reaffirms as a group that we’re doing the right thing,” she says.

Additionally, following Crosscut’s report, Petry and Seattle City Light employee Beth Rocha met with Sawant last week. Rocha brought complaints to both her HR department and the Office of Civil Rights — about demeaning comments and treatment — but was dissatisfied with the response she received.

In an interview on Wednesday, Sawant said she wants to hear directly from members of the group and said it was powerful for her to hear Rocha’s account of her challenges in City Light. “It’s phenomenally encouraging to me that employees themselves are speaking up and it’s clear to me the impact the #MeToo collective struggle is having.”

The city is part way through consolidating all of HR under one roof. But questions of work environment and logistics have prompted council members to consider alternative options.

Sawant’s suggestion of an independently elected officer to oversee harassment complaints is still very much in the idea stage. But she says it could offer an alternative for employees who feel uncomfortable with the current system of reporting harassment to people within their own department. Making the position elected would mean greater independence, she says. “You’re not answering to any elected officials, you’re answering to the people.”

Sawant imagines such a position could expand beyond just city employees and to all workers in the Seattle — a sort-of localized equal employment opportunity commission.

Spokesperson for the City Attorney's Office Kimberly Mills said it would likely take an amendment to the city's charter to make Sawant's idea possible.

Herbold is also interested in setting up a new avenue for employee complaints, possibly an entirely new ombud's office, she told Crosscut Wednesday. She also likes the idea of giving the Office of Civil Rights expanded authority, although she isn't thrilled with what she heard from Rocha as to how her complaints were handled.

Mayor Jenny Durkan recently announced a major review of all harassment and discrimination policies and procedures. Employees and elected officials — including Sawant — appreciate the effort. But they maintain it's not enough.

"I think that we need much more of a public conversation around it," says Sawant. "We cannot just say, 'Okay the mayor’s office is going to deal with it and now we can be done.'"