What it will take to win Amazon's HQ2 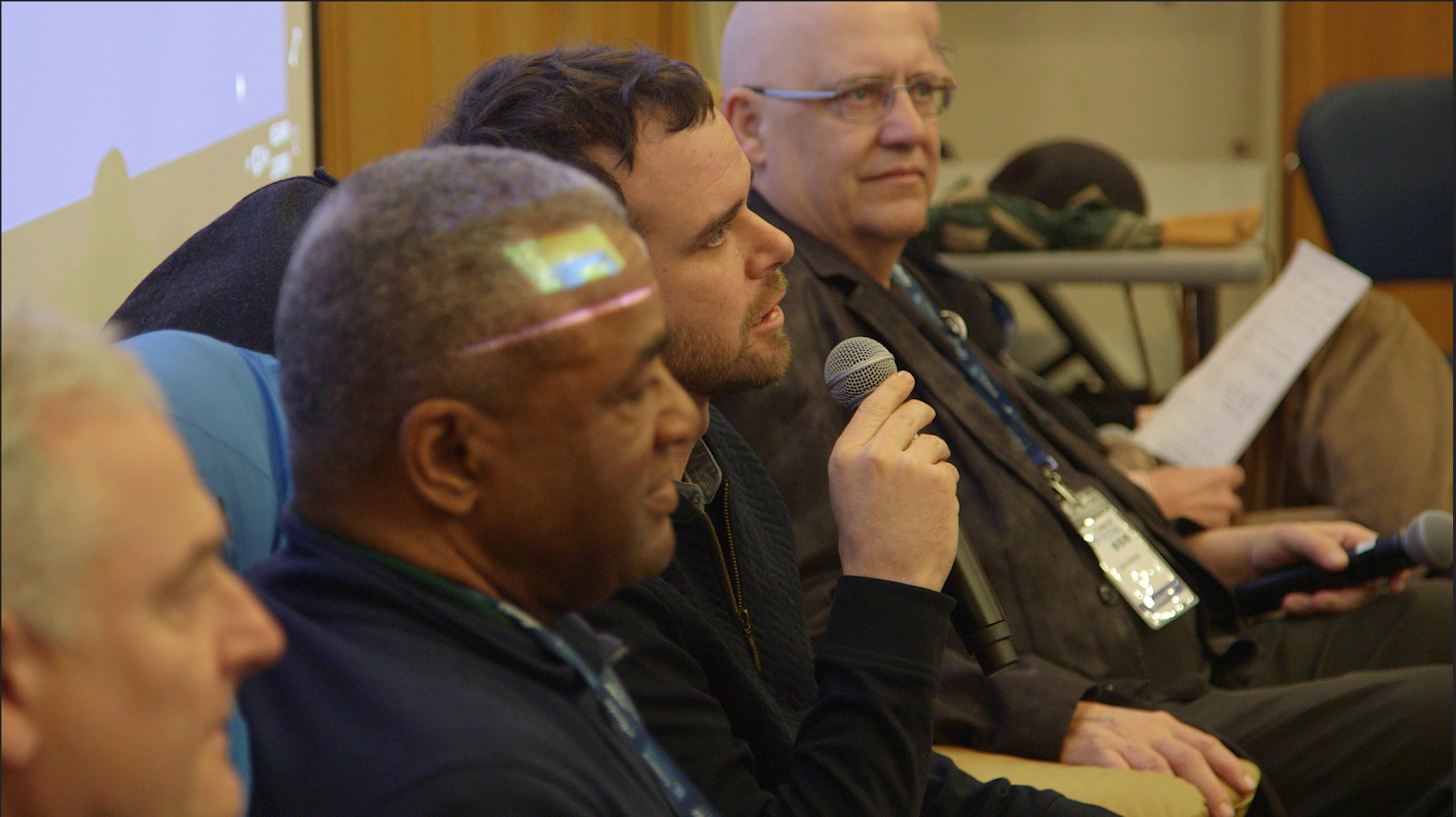 In the contest to become home to Amazon’s next headquarters, cities and states have offered the company billions in tax breaks. Is this a smart investment to secure local jobs, as many politicians have argued, or a giveaway of public money to private shareholders?

It's a worthwhile question here in Washington, responsible for the largest corporate tax break ever granted by a state, to the Boeing Co. in 2013 — and one that a panel of public policy and tax experts attempted to answer at the inaugural Crosscut Festival Feb 3.

Hot topics of conversation included industry tax exemptions, specifically the Boeing tax incentive, the question of Washington state income tax, and the B&O tax. It was, as Sims put it, a question of what kind of taxes there should be in the 21st century.

One of the most impassioned cases for granting tax breaks for industrial titans came from Sjoblom, who argued that no matter how much a business is taxed, it is the citizens who pay.

“Let’s face it, people pay taxes. Businesses don’t pay taxes,” he said. While there’s an illusion that we can get a “free ride” when we tax businesses, Sjoblom said that businesses inevitably pass those costs along to customers.

So, what about those cities pledging allegiance to Amazon with promises and incentives? Amazon, Sjoblom said, is “more worried about quality of life issues in Seattle than they are on taxes.” That is, the company isn't fleeing Seattle. Rather, it's looking for a place where it will have room to grow. While tax incentives may pique Amazon's interest, cities need to also make the case that they can attract, and hold, a growing tech workforce.

Listen to the whole conversation in the Sound Cloud link, above.