Where have the true champions of public lands gone?

Today's Congress is undoing its predecessors' work for the public to please corporations and special interests. 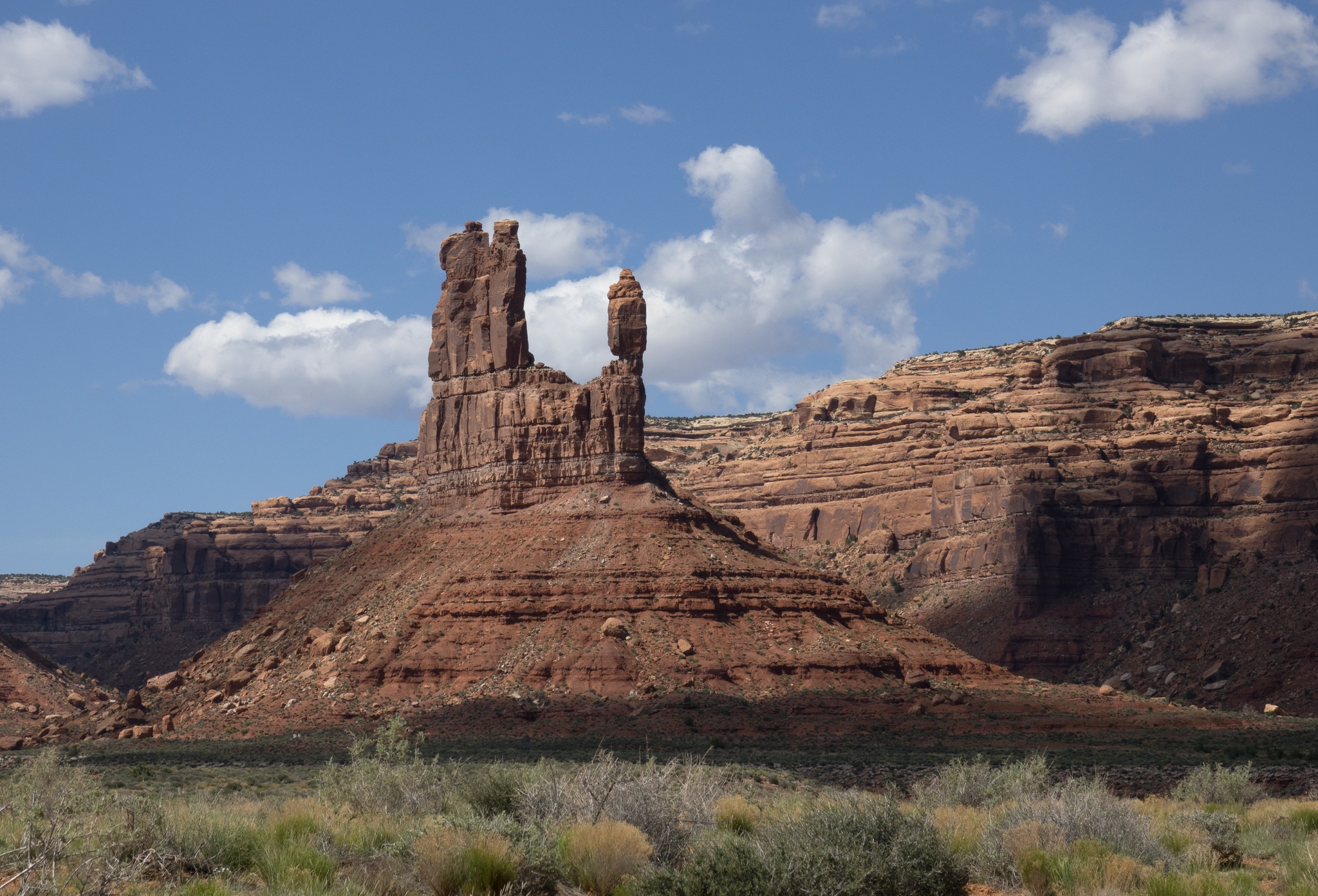 Thousands protest in the streets, championing civil rights and gender equality. Political turmoil dominates the news, and many believe the political system is broken. At the same time, Americans want to enjoy their country’s beauty: Demand for outdoor recreation on federal land is at an all-time high. Is this 2018, or 1968?

One glaring point of contrast between the America of today and 50 years ago is Congress’ response to public opinion supporting more environmental protections, more wilderness and less resource extraction on public lands.

The 90th Congress, which met from January 1967 to January 1969, was arguably the most accomplished in conservation history.

Conversely, the Republican-led 115th Congress, which just began its second year in session, is considering several bills that disdain broad public support for wilderness preservation and outdoor recreation. They would remove public lands from public access and open them to extractive uses to satisfy a small but wealthy corporate constituency.

For example, HR 4532 and HR 4558 would codify Interior Secretary Ryan Zinke’s recommendations to reduce Bears Ears National Monument by 85 percent and Grand Staircase-Escalante National Monument by nearly half. That’s despite the fact that 98 percent of comments responding to Zinke’s farcical “review” of national monuments supported retaining monuments as established.

Most Democrats are standing up for public lands. Sen. Tom Udall (D-New Mexico) and 17 Democratic colleagues last month introduced S 2354, a bill to strengthen protections afforded national monuments whether they are created by Congress or the president. But the congressional majority is sitting on its collective hands as President Donald Trump and Zinke offer up our irreplaceable public lands and waters to resource extraction and private ownership and systematically undo other protections.

There are also bills that target the Endangered Species Act, the Wilderness Act and National Environmental Policy Act, as well as one that would open the national forests to more logging and less environmental impact review under the guise of forest fire management.

Jackson shepherded the legislation creating North Cascades National Park, negotiating with his anti-wilderness counterpart in the House, Rep. Wayne Aspinall (D-Colorado) to get the bill passed. Today, more than 2 million acres of national park, national recreation areas and wilderness in the North Cascades is preserved for the public, most as designated wilderness.

The 90th established Redwood National Park in response to public concern about overuse of natural resources. Ninety percent of the redwood forests had been logged, and Americans wanted the remaining trees protected.

And the 90th Congress chartered the National Parks Foundation, a charitable organization charged with supporting the national parks.

The contrast is stark.

The 50th anniversary of the laws creating the National Trails System, National Wild and Scenic Rivers System, North Cascades and Redwood national parks, and the National Parks Foundation is worth celebrating. Unfortunately, it already seems clear that in 2068, 50 years from now, we’ll be looking back with dismay at the damage wrought on our treasured national landscapes by a Congress that fecklessly disregarded public opinion in favor of special interests. 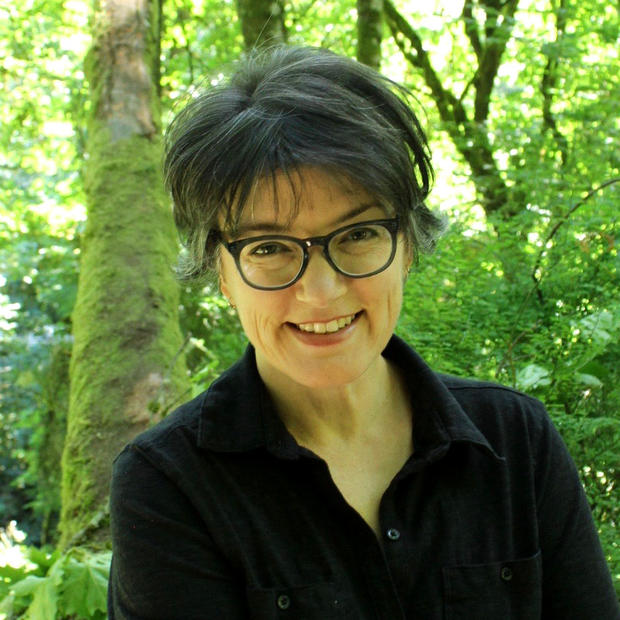