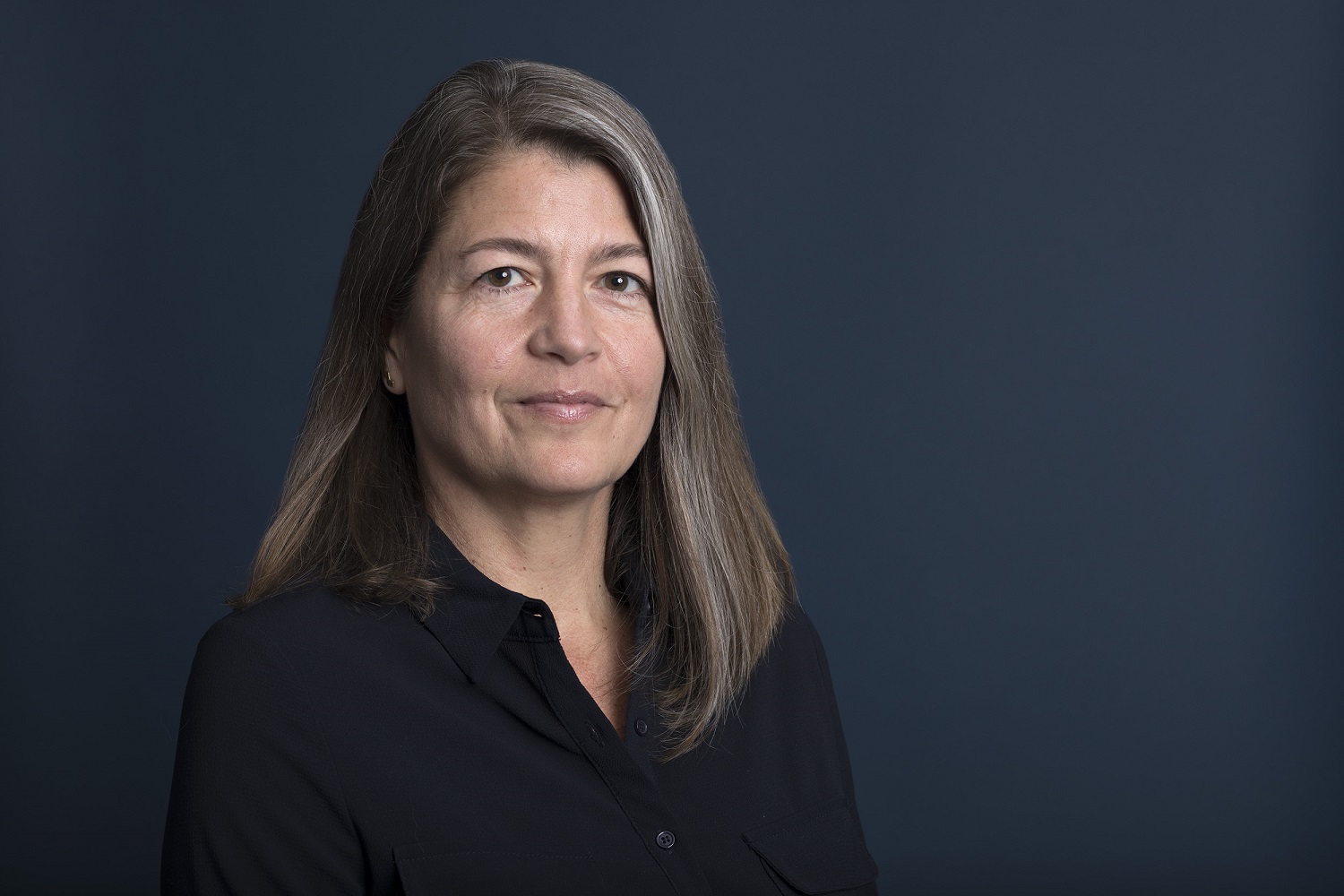 As a freelance contributor to Crosscut, Brangien Davis has reported on topics from the local “death-positive” movement to the Seattle poetry press that won a Pulitzer to Bill Nye the Science Guy. This month, she joins Crosscut as our full-time arts and culture writer (and kicks off her new post with a story on the much-buzzed-about Basquiat painting that just landed at Seattle Art Museum). Her position is made possible with support from local philanthropist Shari D. Behnke and reflects Crosscut's commitment to covering the arts and culture of our region.

Brangien has lived in Seattle since 1993, when she moved here from the Washington D.C. area on a whim (one that she admits was heavily inspired by the movie Singles). Back east, she studied English literature at the University of Virginia and earned a master's in public policy from George Washington University.

Over the last 25 years in the city, Brangien has held a wide variety of editorial positions, including books and movies editor at Amazon, creative writing instructor at Richard Hugo House, arts contributor to the The Seattle Times, editor for Sasquatch and Mountaineers books, scholar-in-residence at Town Hall Seattle and founder and editrix-in-chief of the literary magazine Swivel. Most recently, she was arts and culture editor at Seattle magazine, a position she held for eight years. Her essays have appeared in Ampersand, City Arts and Arcade.

“Thanks to arts-loving parents, I learned to appreciate artists and writers at a young age,” Brangien says. “I wrote my first artist profile — about illustrator Saul Steinberg — on construction paper, at age 10, because I thought more people should know about his work. I’m still motivated by a desire to share artists’ work widely and to show how arts are not just a bonus, but crucial to a thriving city.”

Find Brangien on Twitter at @brangien or email her at brangien.davis@crosscut.com.