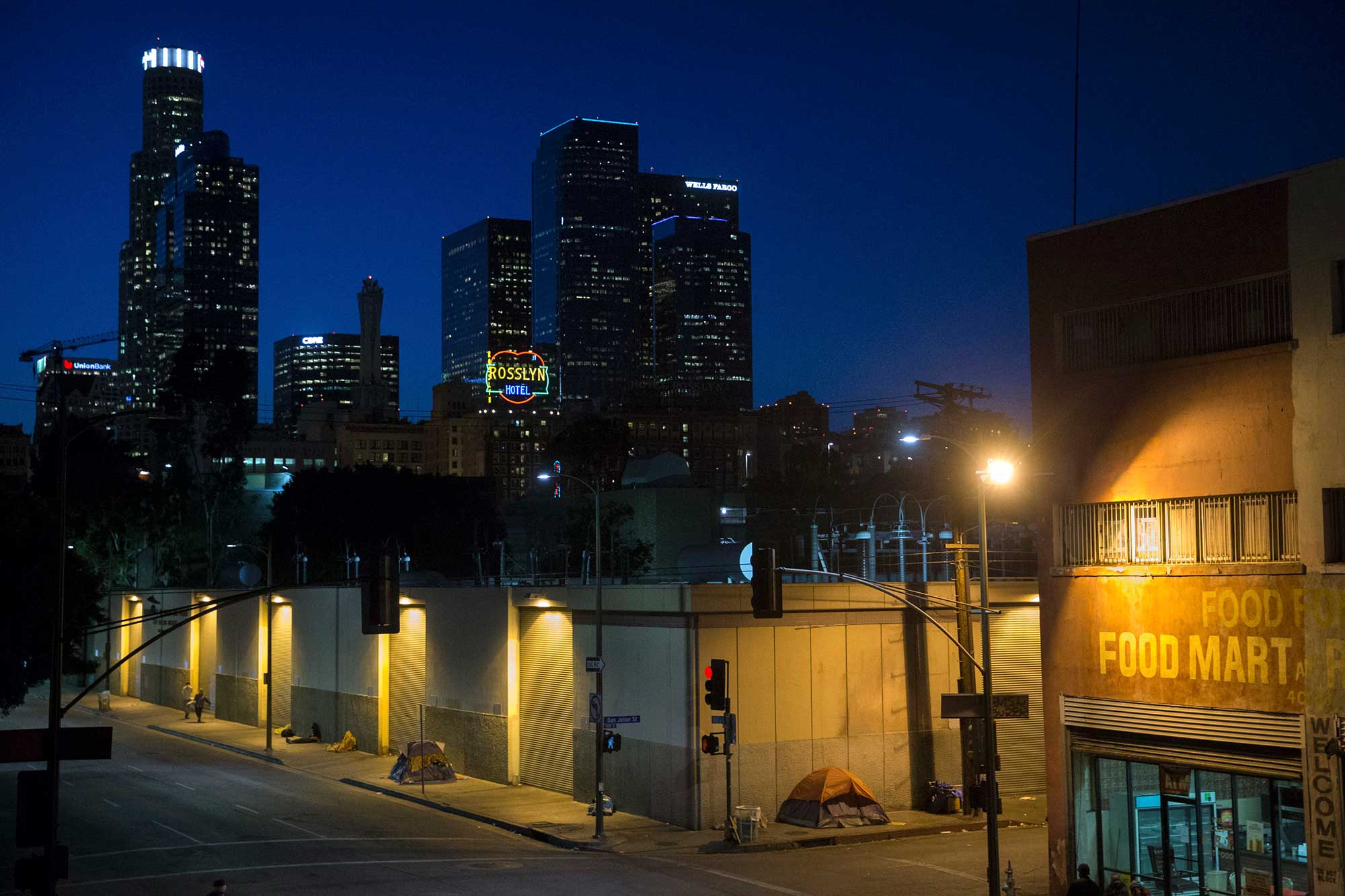 I’m one of more than 125,000 people who have moved from California to Washington State in the past three years.

Like many of these people, I came to Washington State for its dynamic economy, lower taxes, cheaper cost of living, and the chance to make a better life for my family. I was born and raised in California, but over the past decade started to feel trapped—I saw half of my paycheck disappear in taxes, couldn’t afford a decent house, and worried that I would never make my way up the economic ladder.

Since moving to Seattle in 2015, I immediately saved hundreds of dollars a month in taxes, started building wealth for the future and was able to purchase my first home. My wife found a good job in the tech sector and our son attends one of Seattle’s great public schools. In short, Washington State has allowed us to realize the American Dream that was harder and harder to reach in California.

Sadly, as some members of the state legislature and Seattle City Council are pushing to implement an avalanche of new taxes, I’m worried that Washington’s simple and successful formula — economic growth and limited taxation — is under threat. I’m worried that we’re at risk of enacting some of the same broken policies I left behind three years ago in California. As someone who’s lived in both states, I want to offer a clear warning: the California model of higher income, property, and sales taxes is not the way to create a prosperous and equitable society.

Here are the facts: right now, California has a state income tax up to 13.3 percent, sales tax up to 9.75 percent, and the highest cost of living in the nation. The state government collects an astonishing $112 billion in annual tax revenues, but has failed to create a society where working families can succeed. In fact, it’s created precisely the opposite: a state that’s dangerously divided between the haves and have-nots, with less and less hope for the poor and middle classes to make economic progress.

Here’s what the California model has yielded in the Golden State (and we risk replicating in Washington if we decide to follow it):

Unfortunately, rather than learning from California’s failures, the über-progressives in Seattle and Olympia are trying to replicate them, proposing massive new taxes on property, income, gasoline, and sweetened beverages. They’re promising to fix everything from homelessness to housing affordability to income inequality, but the results from California are clear: higher taxes do not necessarily lead to better social and economic outcomes.

Rather than emulating the broken California model, we should build on the strengths that have already made Washington one of the most dynamic, innovative, and opportunity-driven states in the nation. Under our current system, we have the highest job and wage growth in the nation, providing tremendous economic opportunities for families making their way up the ladder.

There are real challenges in Washington State, but they will not be solved through utopian tax-and-spend policies. As we look to the future, we should maintain our pro-growth tax system, limit the individual burden on working families, reform zoning laws so we can build new housing units on pace with demand and maintain fiscal discipline in our city and state budget. That’s the formula for a better Washington. 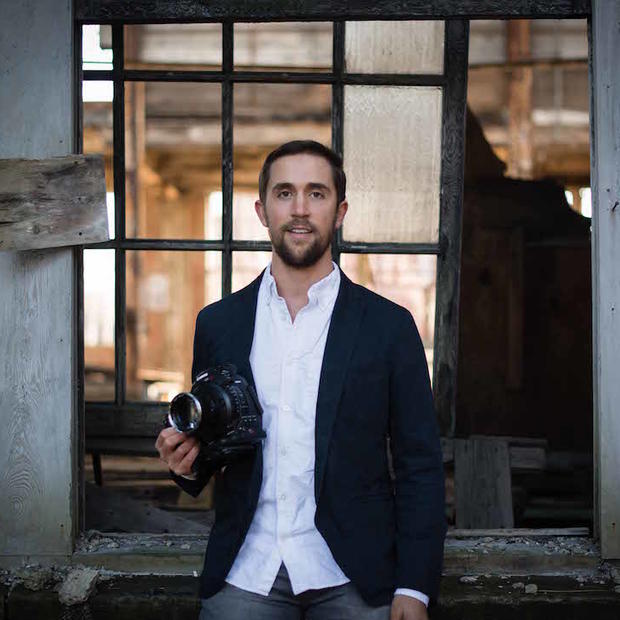 Christopher Rufo is a documentary filmmaker and is a plaintiff in the lawsuit against the city of Seattle's municipal income tax.