Hundreds of supermarkets in Seattle would be subject to the highest tax rates under the city council's proposal. 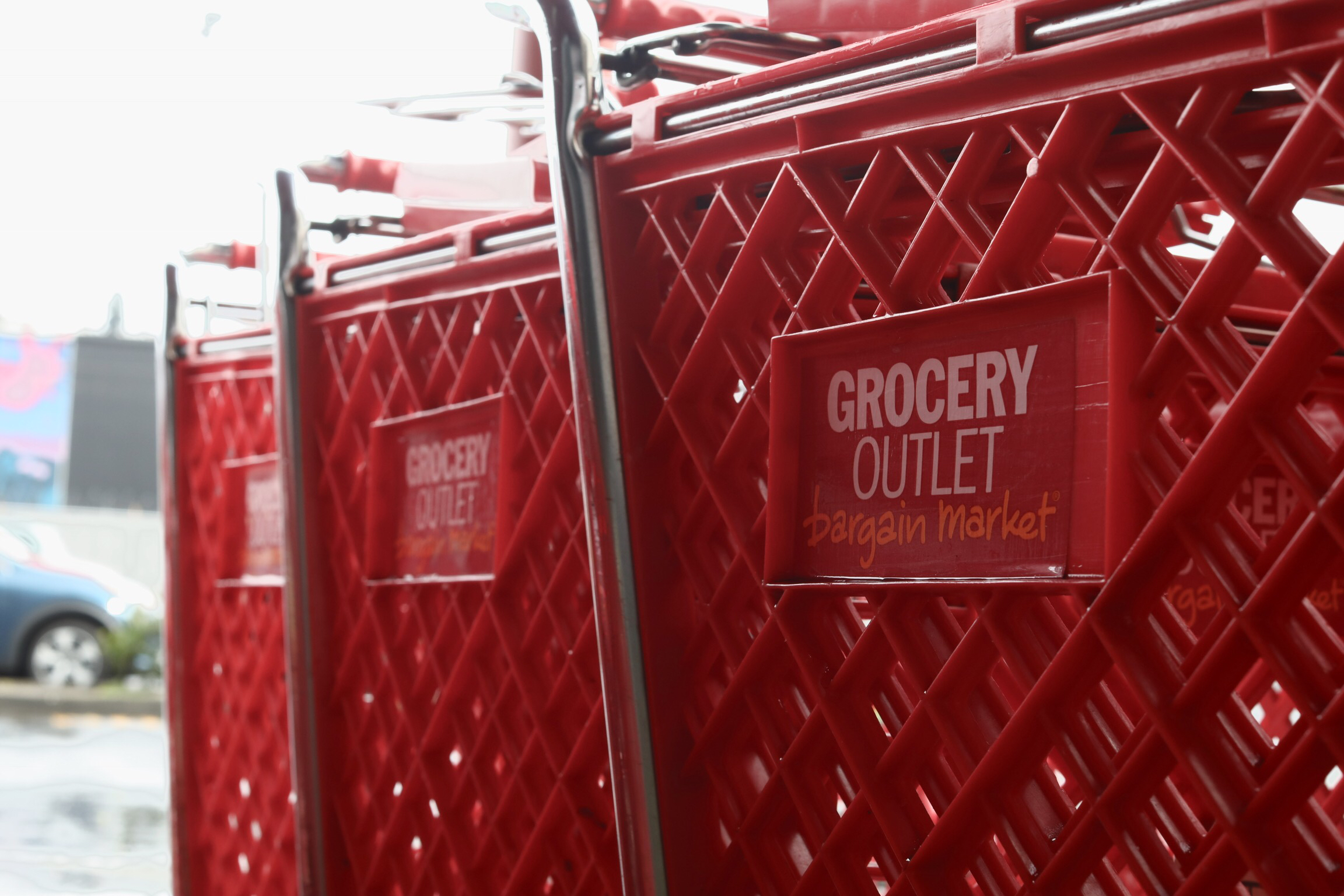 The “progressive revenue” tax force set up by the Seattle City Council has issued a recommendation for a payroll tax that erodes one of the very few progressive provisions in our local tax code: the sales tax exemption for food and drugs.

The main proposal is to tax all businesses that have revenue over $10 million per year (or some lower threshold), with the tax amount being a fixed amount per employee. (It’s also proposed that smaller businesses might pay a lower tax per employee and very small employers might pay a much smaller fixed fee.)

Consider: average sales for a single supermarket are over $12.5 million a year, and an average supermarket has about 125 employees. There are hundreds of supermarkets in Seattle, most of them parts of multi-store chains, that would be subject to the highest tax rates under the proposal, making supermarkets a major source for “progressive revenues.”

And where will the funds to pay this tax come from? Well, food sales of course. Because unlike our regressive sales tax, the “progressive revenue” proposal does not exempt retail sales of food.

The “progressive revenue” task force does, however, recommend exempting … pot stores. Really, it’s on page 5 of their report! (The report uses the euphemism, businesses subject to section 280e of the internal revenue code, which covers businesses selling drugs that are illegal under federal law, that is, pot.) Yes, our version of what’s “progressive” 2018, Seattle style, amounts to “let them smoke pot.”

But, back to food. The proposed business tax would be much lower than Seattle’s 10.1 percent sales tax. The task force proposal offers a variety of different thresholds for the tax and various rates, but the main proposal, a tax of about $400 per employee, would increase costs for a typical supermarket by about $50,000 a year, or about 0.4 percent of revenues. Doesn’t sound like much, but grocery margins are very thin, currently averaging 1.6 percent of sales. This means there is no doubt the increased cost will be passed on to customers.

A business tax on grocery stores does not target the wealthy. Whether you’re rich, middle class, working poor or indigent, grocery shoppers will be the ones paying this tax. Remarkably, it’s “progressives” who are turning away from the tax exemption for food sales – one of the few provisions of our tax code that truly is progressive. Granted, the proposed business tax is relatively small compared to sales tax, most significant to people whose income is low enough to need to count their pennies.

The task force’s report says, it’s a “progressive” tax because it’s levied on employers, not directly on individuals, and because it doesn’t “directly and disproportionately” affect lower income residents. (Report, page 4.) Yeah, not directly, at least.

The proposed head count tax is not just regressive in the grocery store context. It would impose a similar tax on pharmacies, eroding the sales tax exemption for drugs. The head count tax also falls more heavily on businesses with lower revenues and more employees, as compared to wealthy, low-employment corporations. A few examples:

The “progressive revenue” recommendation favors highly profitable businesses with few employees. It might not be enough to run businesses with many lower paid employees out of town, but it’s a step in that direction.

The big gorilla in the room that I didn’t list: Amazon. They aren’t listed because in Seattle they have mostly high-level employees who create huge revenues, but also many more warehouse workers all over the world who create substantial, but lower revenues. You can calculate Amazon’s overall revenue per employee from its total employee count and total revenue, but published figures don’t provide a way to meaningfully break out revenue per Seattle employee from the different types of employees Amazon mostly has elsewhere. Facebook is more of a pure tech company and doesn’t have several lower paid employees like warehouse workers, so it’s more appropriate to apply their revenue per employee averages to their Seattle operation. I believe the impact of this business tax on Amazon in Seattle would be more like Facebook than a grocery store, but I do not have access to data that would demonstrate this.

The main reason for the employee headcount tax proposal is to fund housing for homeless people, something we need to do much better in Seattle. The proposal obviously has good intentions behind it. As for whether spending money as the task force proposes would accomplish the important goal of reducing homelessness, there’s been quite a bit of discussion pro and con.  I’m not addressing that issue here.

I’m just saying, if the money will come from making our tax system even more regressive, let’s not pretend otherwise.

Editor's note: Katie Wilson, who wrote an op-ed advocating for the tax here, says, "The Progressive Revenue Task Force spent a lot of time thinking about how to structure an Employee Hours Tax as equitably as possible, aiming to avoid disproportionate impacts on lower-margin businesses such as grocery stores. For precisely this reason we recommended that, if feasible, the tax should be calculated as a percentage of total payroll rather than a flat amount per FTE employee. This would result in a much lower per-employee rate for grocery stores than for tech companies or investment firms." 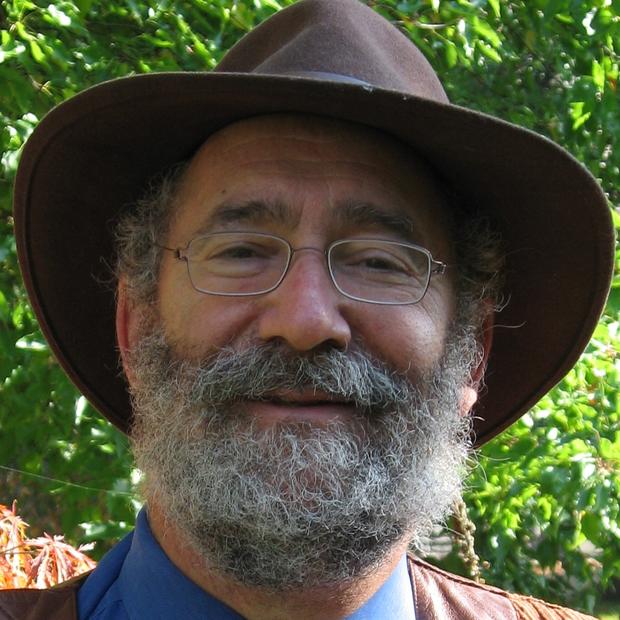