The debut of ‘Mossback’s Northwest’ 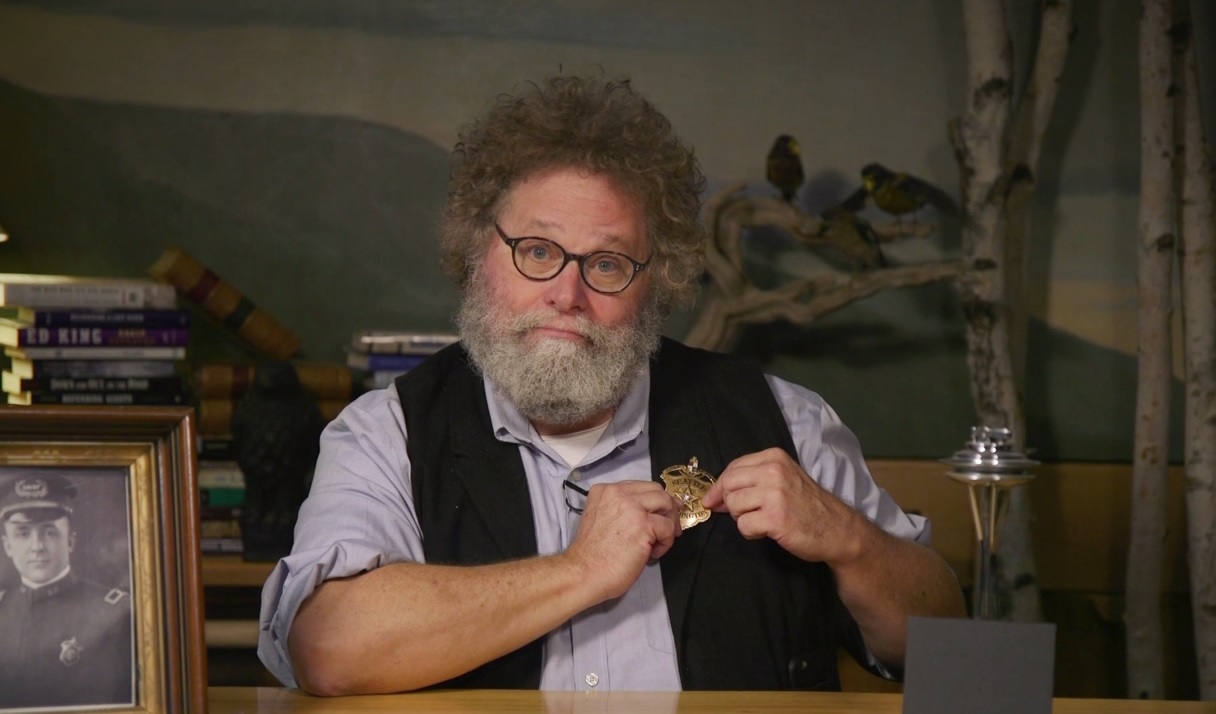 Introducing “Mossback’s Northwest,” a collaboration between Crosscut and our sister organization, KCTS 9 public television. In each episode, Crosscut's Mossback columnist, Knute Berger, will mine a particular Seattle historical or cultural nugget, and you’ll learn the hidden backstory behind it and find out why it’s still relevant today.

In this first episode, Knute takes a look back at the first woman to be elected as mayor of Seattle, Bertha Knight Landes, and her struggle to reform the corrupt police department. It took the Emerald City nearly a century to elect its second woman to the office, Jenny Durkan.