How rural Vashon Island is being impacted by the tectonic forces of regional growth. 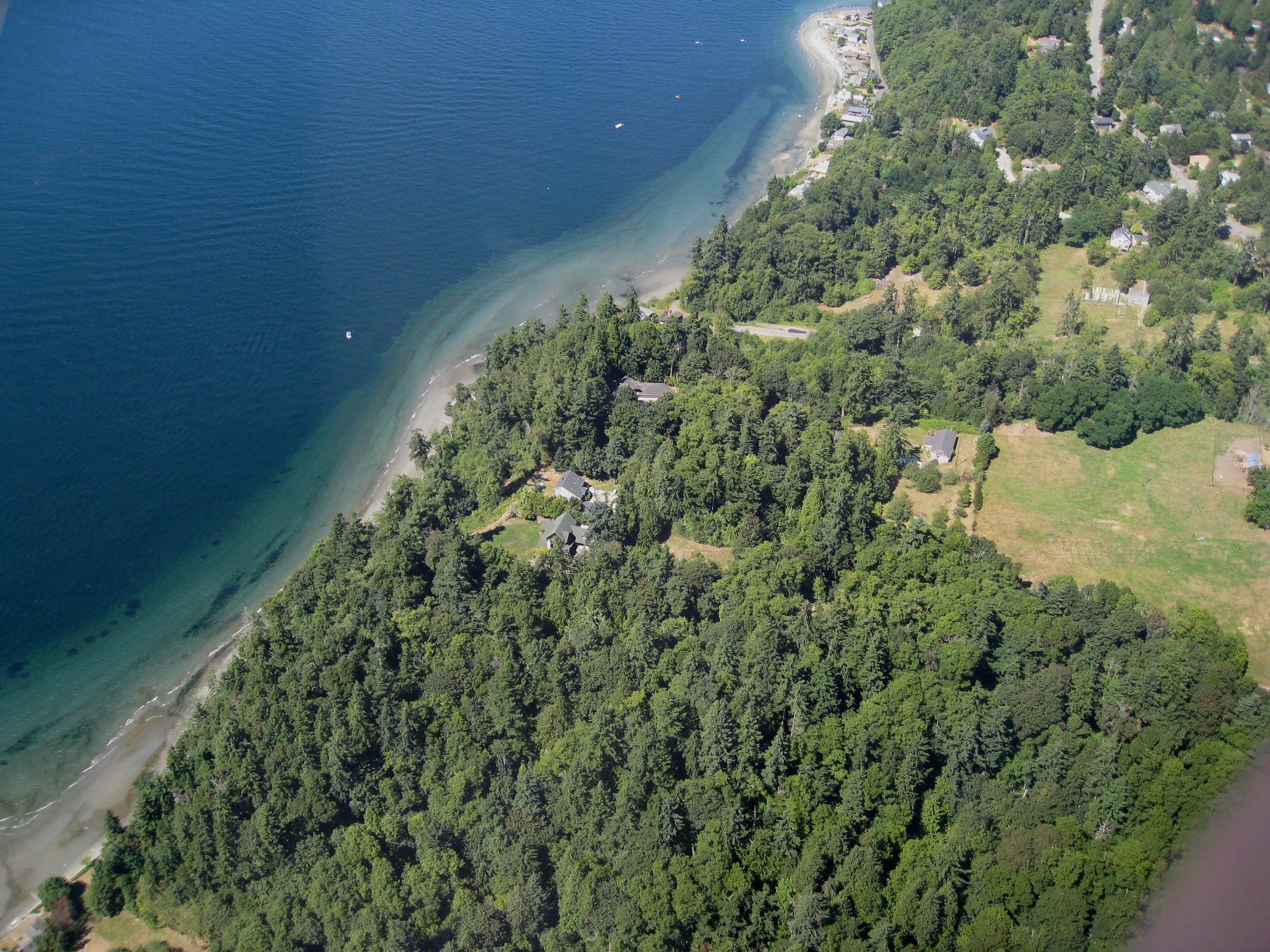 Bucolic Vashon Island might seem like a strange place to highlight the problems of growth. It is officially designated as rural, and isn’t growing at a rapid rate. But that doesn’t mean it isn’t facing pressures. One of those is affordable housing.

The island, and its companion Maury Island, are changing demographically. The population is getting older and more affluent. Emma Amiad, a longtime island real estate agent and advocate for affordable housing, says only about 200 homes come up for sale in a given year. Each offer often draws two to eight bidders so it’s common for properties to sell for $100,000 or more over the asking price. The median home price on the island is upward of $650,000. Rents, she says, average $2,000 per month. Housing for low-wage workers on the island is scarce. Already, about a third of those workers commute to the island from nearby Kitsap County, where the cost of housing is less.

Vashon is rural land that is closest to the downtown Seattle core. It is a rural community with many Seattle commuters — part farmland, bedroom community, part preserve for wetlands and salmon recovery projects. The county’s plan is to keep it rural. But still, it cannot help but be impacted by the gravitational force of Seattle area growth.

That growth is going to continue. The Puget Sound Regional Council calculates that central Puget Sound will grow by 1.8 million people by 2050 — about 55,000 new people per year, somewhat conservative by recent standards. King County is the epicenter.

Once, many people worried about a coming “Pugetopolis,” a Puget Sound future where Western Washington was one large city from Olympia to Bellingham. In 1962, the Seattle Times published a cartoon of what Pugetopolis would look like in the year 2000 with a population of, gasp, 3.8 million. It was a comical sprawling landscape of heli-ports, bridges, freeways, monorails and hotels atop the Olympics. Vashon sat in the middle connected to the mainland by two bridges and featuring high-rises and a “Vashon Hilton.”

The cartoon captured our fears, and teased us about them. It was ridiculous, right? Now that future has partly come about, yet we’ve been able to accommodate some 4 million people to date without sacrificing everything about our habitat and quality of life. On the other hand, the illustration had little to say about the issues of homelessness and affordability or diversity. The worry was more about traffic, pollution and crowding.

The real 21st century is complicated, to say the least.

A more realistic rendering today might show a future including drones, Spheres, homeless encampments, gentrification, self-driving cars and the impact of robots.

Vashon is literally an island amid a storm of change. Unlike many rural areas, it is full of liberals who want to do the right thing by building affordable housing, but others who fear the fundamental changes in rural character and lifestyle it might bring.

I think “rural” needs further definition. Is it preserving an agricultural economy? Or pretty forest and water views for well-to-do homeowners? Is it saving natural areas? All of the above? Will Vashon turn out to be a rural community that is essentially a recreational one? Places like Leavenworth, Winthrop and the San Juan Islands are struggling with how to house working people who fill the jobs that tourists, vacationers and Seattleites with second homes need.

The pressures facing Vashon are also bigger than a growing Pugetopolis. I’ve come to believe that the lowlands west of the Cascades, from Stanley Park in Vancouver to the Willamette Valley south of Portland are moving toward becoming something bigger than Pugetopolis. Call it Cascadiatopolis.

Interstate 5 is a connecting corridor along which most of the region’s growth is taking place. The big cities along that corridor are also facing the same issues: density, affordability, rapid change, homelessness, sustainability and diversity — all while aiming to not have people swallowed by economic forces that often work against them.

There are dreams of building high-speed rail from Vancouver, BC to Portland. It would cost billions, but proponents say it would be an environmental and economic boon. The mayor of Vancouver, Gregor Robertson, recently told me that Microsoft and Amazon have been lobbying for regular seaplane service from Seattle to Vancouver — and approval is in the offing. Soon, executives may be able to commute daily from South Lake Union to Vancouver Harbor, or vice versa.

Regional displacement is also a factor in driving sprawl — not entirely contained by Washington’s Growth Management Act — and migration to other cities. South King County and eastern Snohomish and Pierce counties are seeing new residents and new developments. It’s not hard to imagine that the rural, green spaces along the Vancouver to Portland corridor will eventually disappear under a tide of growth.

Planning for all this must get beyond some of the more parochial urban boundaries and transcend county, state and provincial silos. I recently came across a term for what, for better or worse, is happening: “Regional scale urbanization.” The forces of the Seattle market alone are shaping the future of many parts of the state and beyond, as is the growth in Portland and Vancouver.

Cascadiatopolis. Regional Scale Urbanization. Like it or not, that’s our future and we better embrace that reality to ensure better and more imaginative outcomes. Those better results won’t come naturally if only “the market” is in charge.