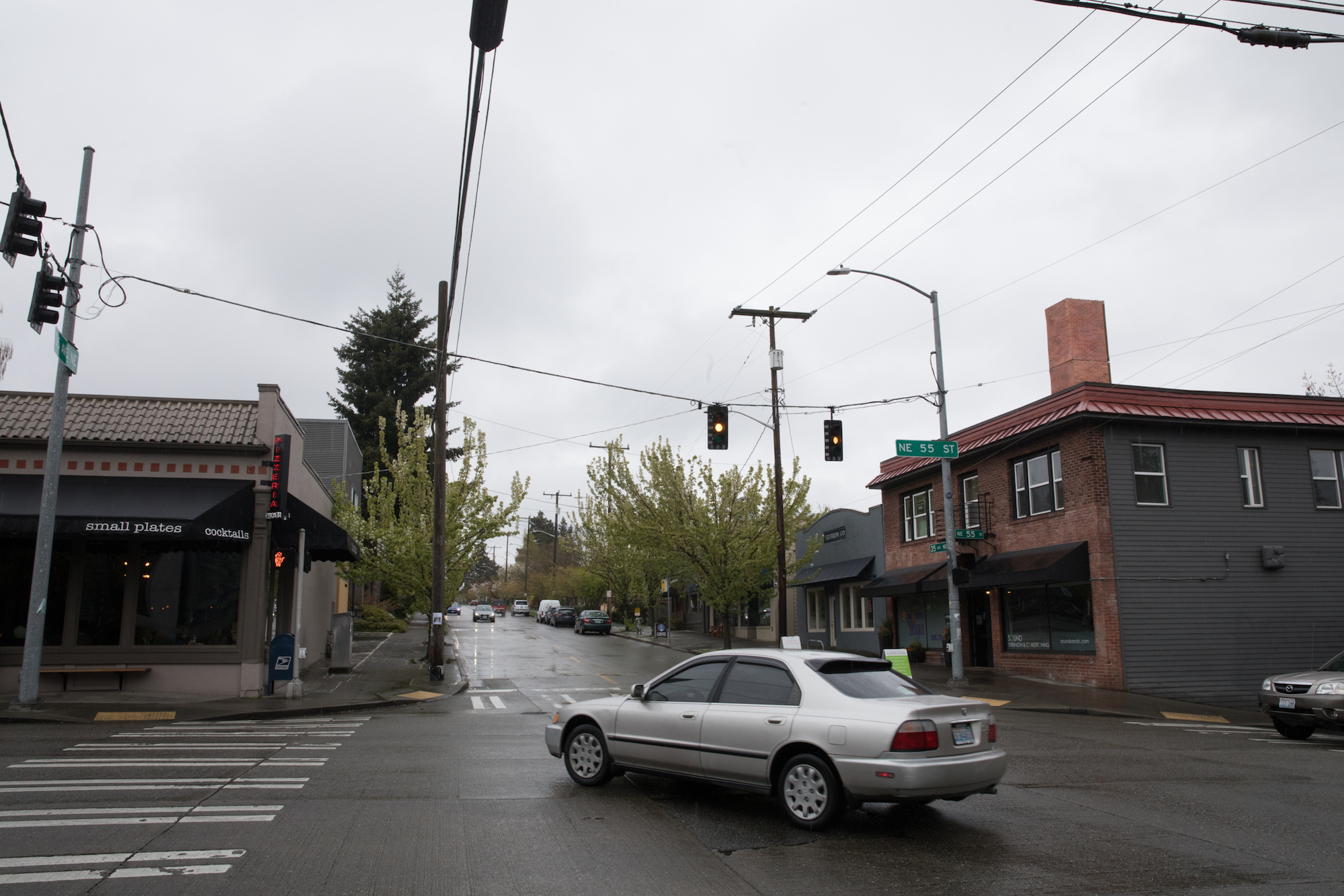 Making Seattle’s streets safer has been on the top of people’s minds in recent years, in part because of attempts by SDOT to implement safety improvements on key routes. This has included smart efforts to make the city work as an urban center: pedestrian-friendly enhancements, adding and modifying crosswalks, changing the way streets are laid out, slowing automobile traffic, improving transit infrastructure, and adding bike lanes.

Up in the sleepy neighborhoods of Bryant, Wedgwood and Ravenna, however, this endeavor has exploded into a bit of a neighborly civil war.

One arterial street, 35th Avenue NE, connects all of these neighborhoods and hosts several businesses. It’s the heart of the community.

But, it’s also dangerous for drivers, pedestrians and cyclists. Neighbors have reviewed Transportation Department data and found that at the intersection of 35th and NE 65th Street, there have been 35 accidents since 2004. Where 35th intersects with 75th, there’ve been 45 accidents. People drive at speeds around 35 to 40 mph on certain stretches and the street is laid out to make walking and cycling no fun — if not downright scary.

A few months ago, red signs began appearing on businesses around 35th proclaiming, “SAVE 35th, Tell the City, Keep Our Parking.” It turns out that a bunch of residents of Bryant, Ravenna and Wedgwood had suddenly realized changes were coming to 35th. When they finally did get around to noticing, they were infuriated that they had not been informed earlier.

Here’s the problem with that. In 2012, the community launched a program to look at the Future of 35th. The Wedgwood Community Council and the Ravenna-Bryant Community Association were involved and a steering committee was formed with representatives from the neighborhood. Throughout the process, the group involved community members through extensive outreach programs — everything from booths at community events to seven coffee talks that featured experts who could explain key development terms and ideas.

The team did so well, they won a city Neighborhood Matching Fund grant to hire designers to further develop plans for 35th.

The group produced proposed streetscape guidelines and held a public comment period to solicit feedback. This was 2014. Postcards were mailed out to residents and posters were placed throughout the neighborhood to share that there would be three public workshops.

Starting in 2016, the Seattle Department of Transportation took over and began sharing street design concepts based on, for instance, the plans developed by the committee, the Bicycle Master Plan, studies based on Vision Zero street improvements and information from studies on other streets in the city. They also considered recommendations from designers, surveyors, engineers and consultants. And there were three parking studies.

An open house was held, another online survey was produced, representatives went door to door to businesses and homes, and SDOT presented to community groups, as well as sending out direct mail to more than 24,000 residents.

We’re now six years from the start of this process, and all of the sudden signs are proclaiming that City Hall doesn’t listen. Opponents of the plans have no data, no research, no studies to argue against the improvements. They frequently quote dubious information, for instance, that 60 percent of all street parking will be removed (I and others have asked repeatedly and no one has ever been able to tell us where this number comes from).

Contrary to what some are saying, no one ever presented this as just a “paving project.” My fellow residents just had to pay attention, respond to a survey, attend a community event and they could have learned about it. We were asked throughout this process for our opinions — for six years.

Some of my fellow residents argue the bike lanes are a complete surprise, but the Bicycle Master Plan was updated in 2014 and showed bike lanes on 35th.

Similar safety improvements on other streets in Seattle have worked. According to SDOT statistics, on Stone Way, the improvements reduced collisions by 14 percent; on 125th, they’re down by 17-percent; on Nickerson, 23-percent; Fauntleroy, 31-percent; and on NE 75th (right in our neighborhood) by 45 percent. Our streets should be planned and designed based on science and engineering — not assumptions, concerns and confusion.

About three years ago, my wife and I were at a community event where representatives from SDOT had a table about changes to 35th. Behind them was a poster-size Bicycle Master Plan and concepts for 35th. As we waited our turn to learn more, every person behind us and every person ahead of us refused to sign up for announcements or to take SDOT’s survey about 35th. This is maybe part of the problem now.

The people opposed to improvements, however, blame City Councilmember Rob Johnson for pushing through this plan and call him a “politician.” But Rob Johnson is being a leader.

Johnson, who represents Northeast Seattle, sees the accident data, he has read the studies indicating how we can improve safety and he’s implementing a plan proven to make us all safer. He’s paying attention to the engineers, the designers and the experts. He’s implementing safety improvements that will help everyone in the community.

That’s what real leaders do.

Related content: “Here’s a thought, City Hall: Talk to us about parking” 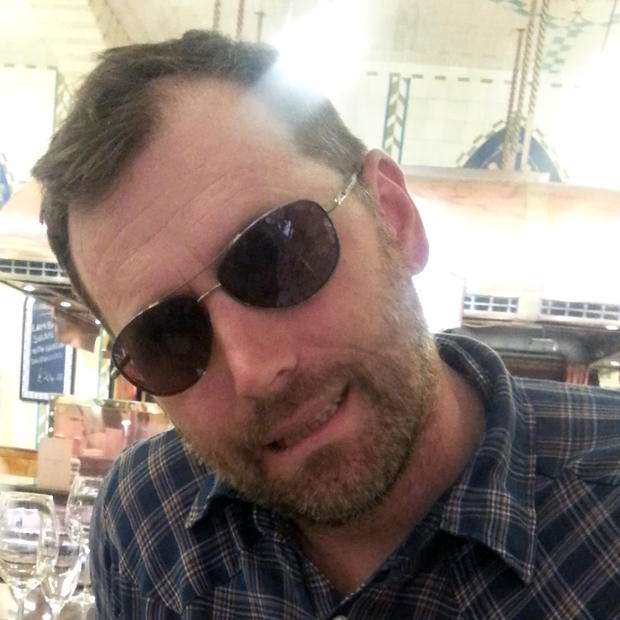 Chris Priest is a resident of Bryant/Ravenna. He lives on 36th Avenue NE and walks, runs, cycles and drives on 35th Avenue NE.